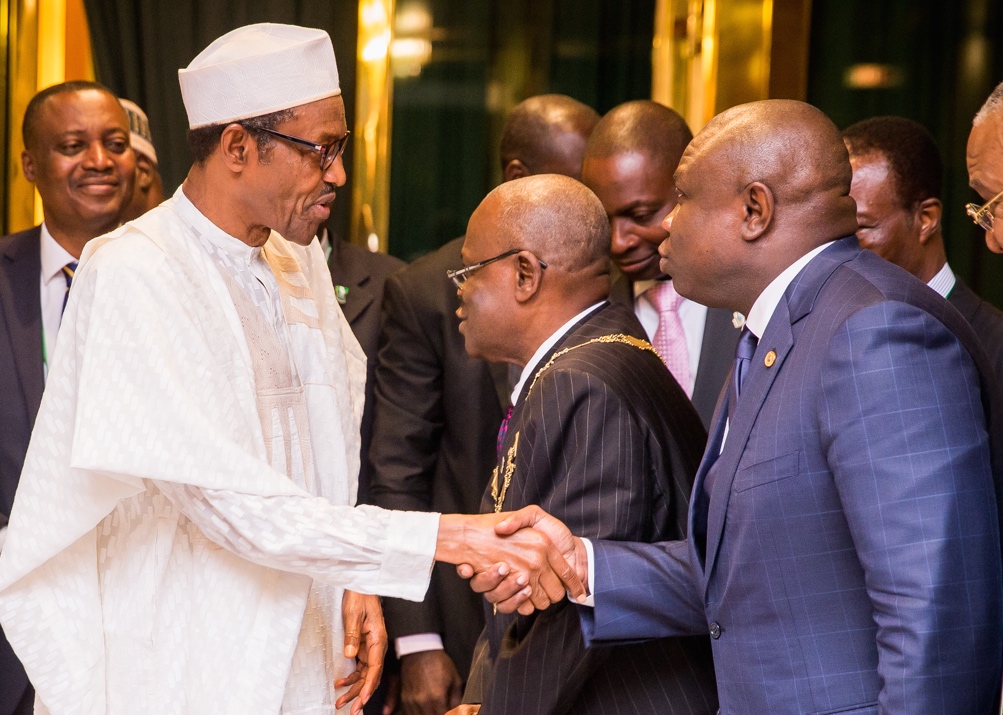 The Lagos State Government has declared Thursday, March 29 as a public holiday in the state.

This according to the state government is to enable Lagos residents to come out and welcome President Muhammadu Buhari who is set to visit the state.

In a statement issued on Tuesday by the Commissioner for Information and Strategy, Kehinde Bamigbetan, the government also announced traffic diversions and alternative routes ahead of the presidential visit, which will take place between March 29 and 30.

President Buhari during the visit is expected to commission the new Ikeja Bus Terminal, attend a colloquium in honour of the national leader of All Progressives Congress (APC), Bola Tinubu, and also embark on a tour of the Eko Atlantic City, among others.

Commissioner of Police in the state, Imohimi Edgal, at a press briefing in the government office in Alausa, Ikeja, said adequate preparations have been made to mitigate the impact of the road diversions on residents, while access would be given to any emergency.

“To ensure smooth, security-free visit of the President, we would need to do some diversions. Some certain roads will be closed at certain times; some diversions will be made,” he said.

Edgal, who called for support and understanding over the diversions added that the road closures and diversions will be temporary and immediately the President leaves a certain location, that area will be opened for the general public.

He listed the areas to be affected to include Bank Anthony Way in Ikeja, Agege Motor Road, a section of Eko Hotel Road in Victoria Island and Old Marina in Ikoyi axis.

Commercial motorcycles operators are also urged to stay away from the prohibited roads.

“We will not want to see commercial motorcycles plying the prohibited routes of Agege Motor Road, Bank Anthony Way and anywhere on the Island. Should that order be disobeyed, we would be constrained to ensure that you are arrested with your motorcycles impounded.

“Whoever is also found as a passenger will also be arrested and prosecuted so do not patronise these Okadas on these prohibited routes not only for the purpose of the visit but also to ensure that Lagos State Laws on the regulation of commercial motorbikes are obeyed at all times,” Edgal said.