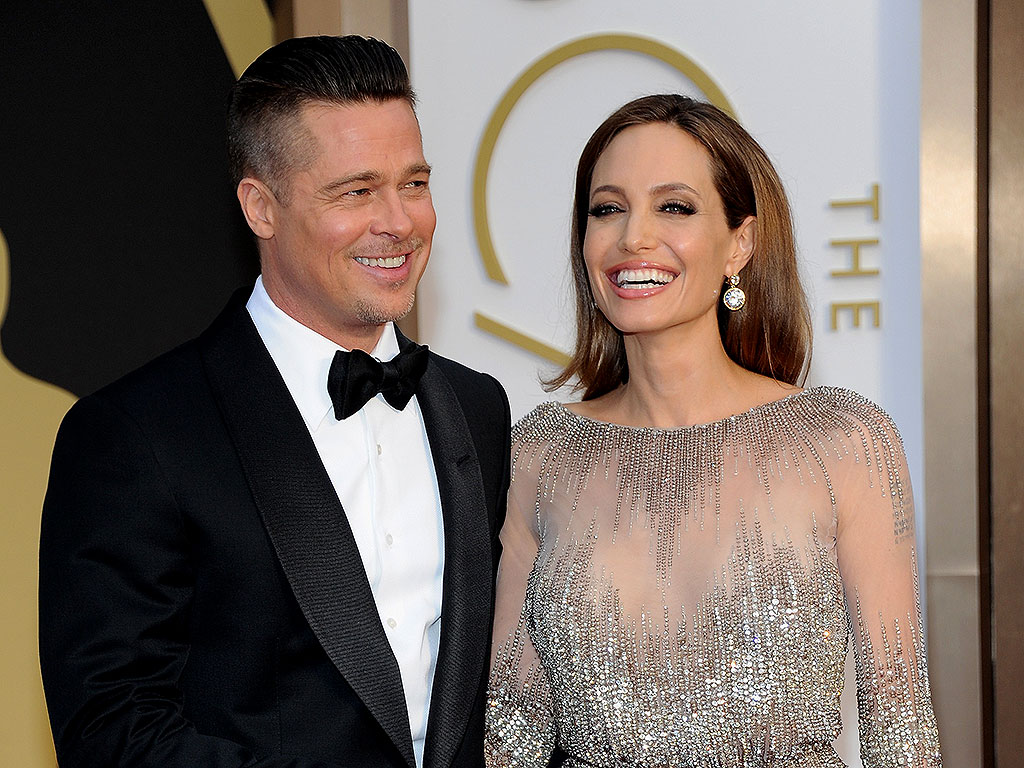 There is just no ending to rumors that Angelina Jolie and Brad Pitt’s marriage is finally going down the drain. The latest word around town is that there is a third party. According to a report from Celeb Dirty Laundry, Pitt is said to be attracted to “The Lost City of Z” star, Sienna Miller citing a recent issue of In Touch magazine. Pitt is producing “The Lost City of Z.”

The rumor has certain attractiveness to it as both Miller and Pitt have histories of falling in love with their co-stars. According to a report from OK!, Miller started a relationship with Jude Law while working together on “Alfie.” Law was still married at the time. Miller was then accused of cheating with Daniel Craig while working on the film “Layer Cake.” In 2009, she admitted that she had an affair with Balthazar Getty, who has a wife and four children at the time.

Pitt, of course, was accused of cheating with Jolie back while they were filming “Mr. & Mrs. Smith,” while he was still married to Jennifer Aniston. While he had consistently denied the accusation, his behavior after their divorce was suspicious. Pitt and Aniston separated in January 2005 but already by April photos have surfaced of him and Jolie on the beach with Maddox in Africa. Courtney Cox, a dear friend to Aniston, told Variety at the time that Pitt may not have started an affair during filming “Mr. & Mrs. Smith” but he was already attracted to Jolie.

The recent issue of In Touch magazine, seen by Celeb Dirty Laundry, cited a source saying that Pitt and Jolie were so affected about rumors involving him to Miller. During Jolie’s recent trip to Cambodia, the couple did not say they usual goodbyes when one of them is going out of the country. The source said Jolie took her luggage and went, looking relieved to be spending time away from Pitt. The actress is also said to be throwing herself into piles of work in order to avoid her husband. Pitt, on the other hand, is said to be doing all means to avoid arguing with his wife.

Being dragged into the whole hullaballoo, Miller was forced to deny the rumors. “So this is the truth about that, Brad Pitt is producing the movie that I just wrapped but I didn’t see him, he’s not been to the set. You know he’s the producer of the film and I’ve met him twice — it’s insane,” Sienna  said on Sway In The Morning show as quoted by OK!

In this article:Angelina Jolie, Brad Pitt 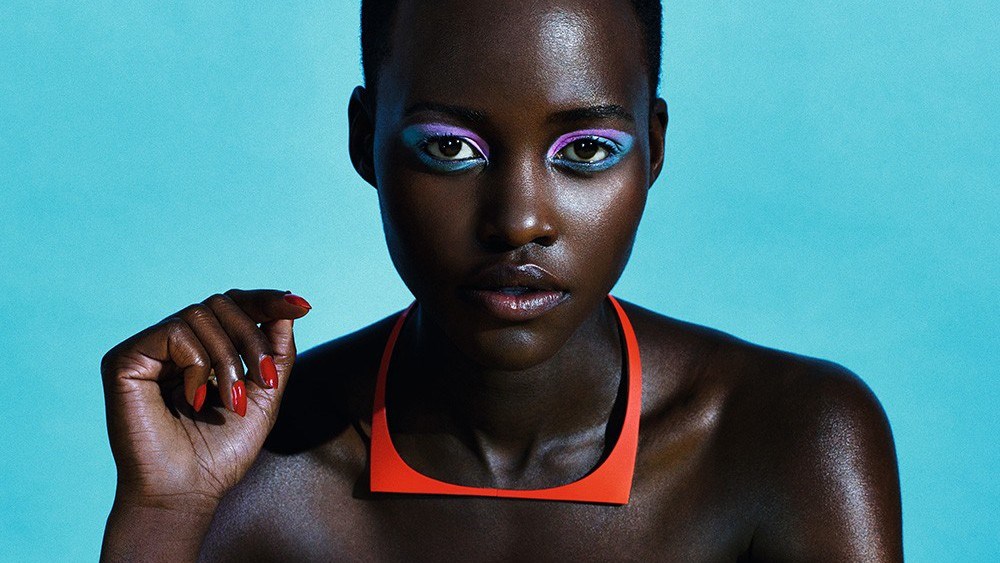 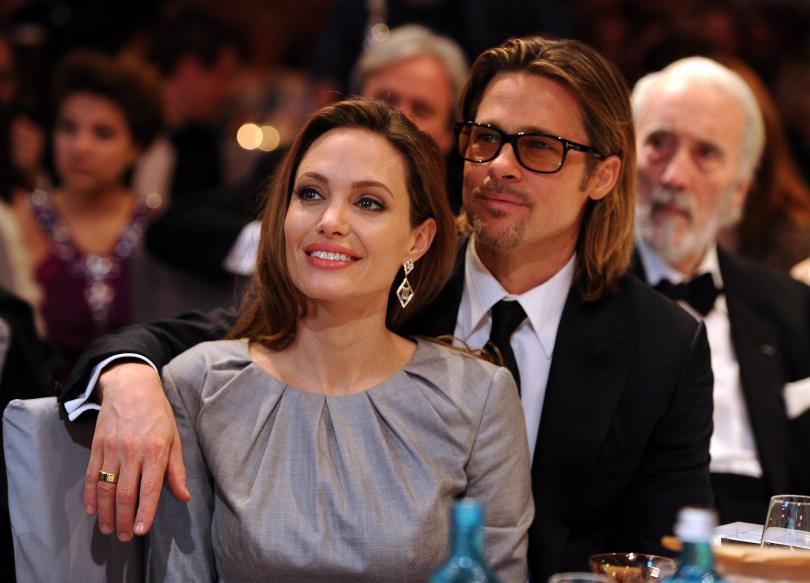 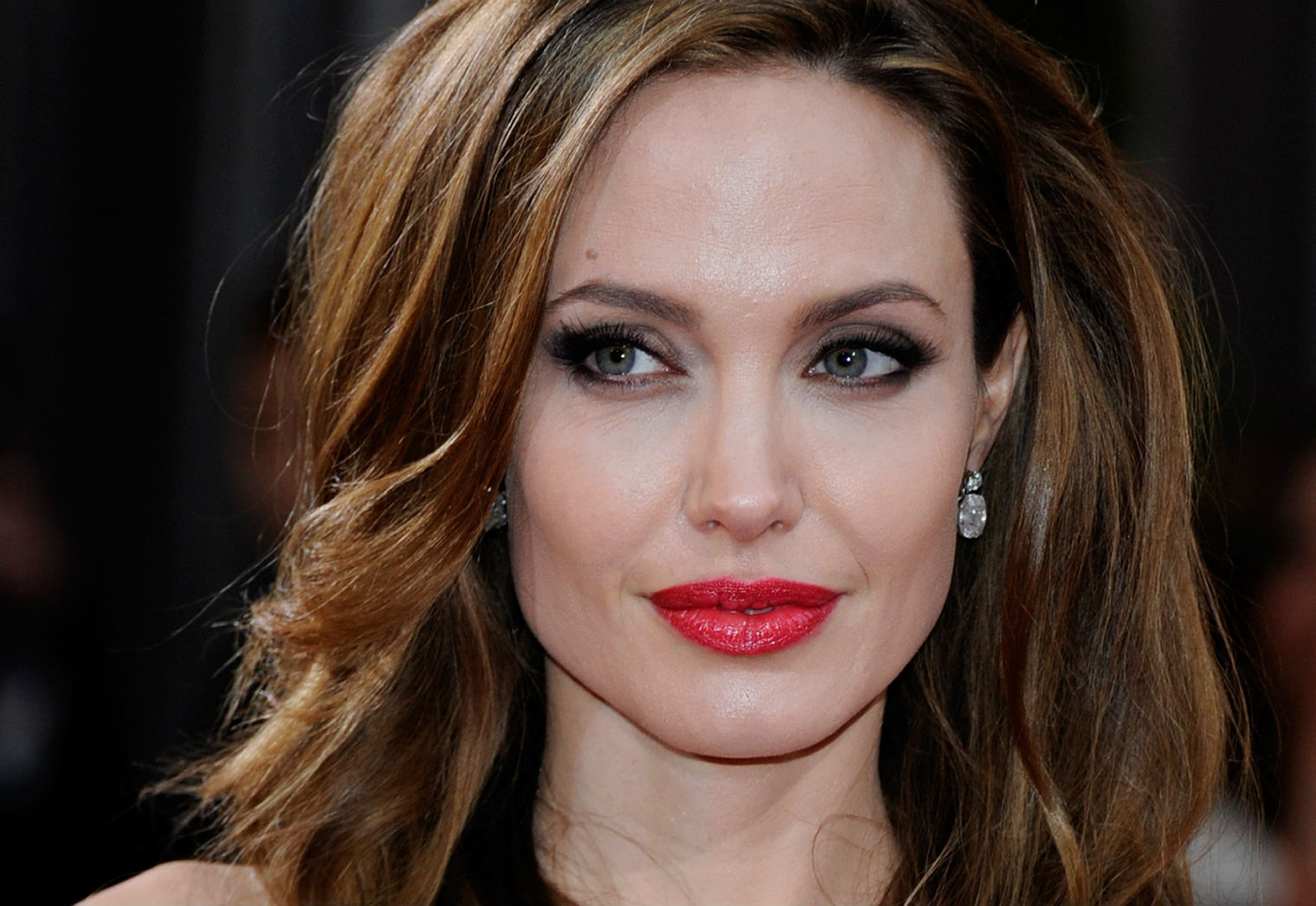 Angelina Jolie opens up about all aspects of her various careers — from acting to directing and working as a U.N. ambassador — as...