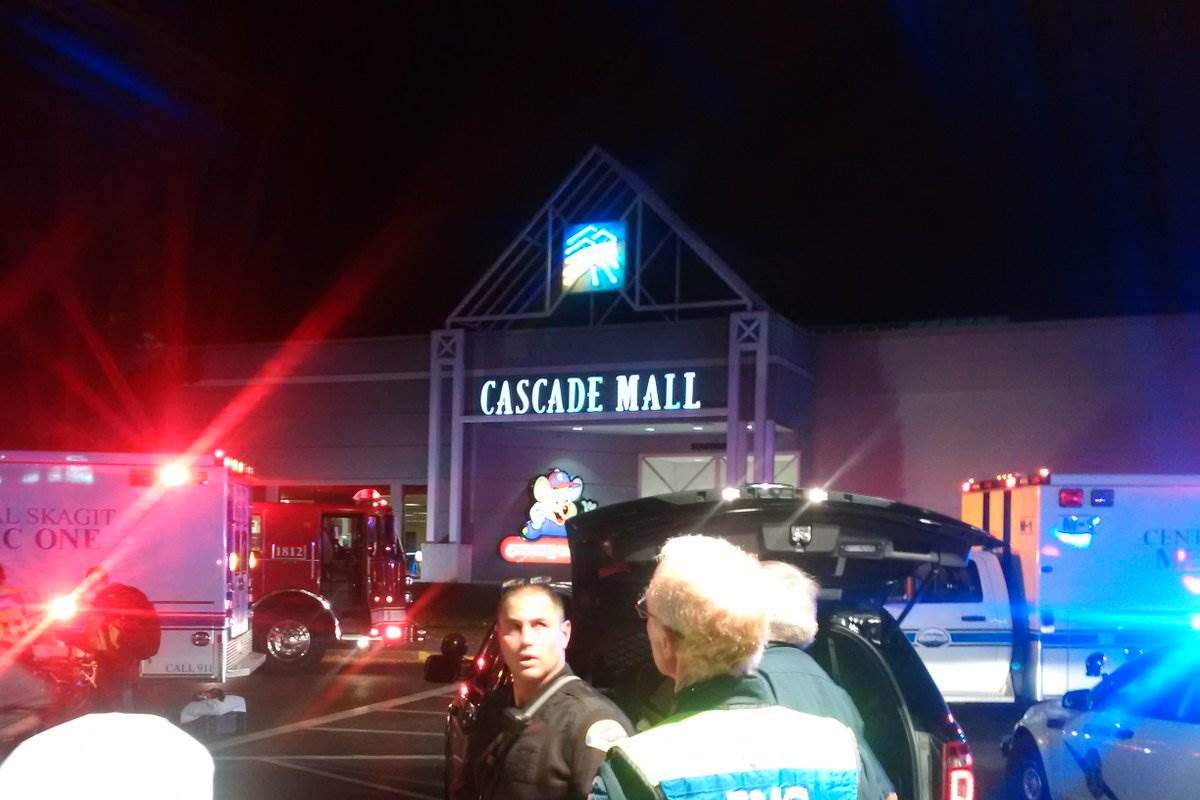 A gunman remains at large after killing four women and critically injuring a man in a shooting at a mall in Washington state late Friday, police said.

Dozens of officers were involved in a hunt for the suspect, identified by cops as a Hispanic man in his 20s or 30s and armed with a long hunting rifle. Police believe he was working alone.

He opened fire at a Macy’s store at Cascade Mall in Burlington, about 65 miles north of Seattle, Washington State Sgt. Mark Francis said.

“I’d be extremely diligent and careful if you come in contact with the suspect,” Francis warned in a late night news conference. “He killed four people. He seriously injured a fifth who might also pass away. Stay indoors, stay secure.”

He added: “You’ve got dozens and dozens of detectives behind me going over absolutely every tip both on social media and phone calls trying to determine where this suspect is.”

There was no immediate motive but no indication that the event was terror related, Axtman said.

“We have very little information right now,” Axtman said. “We’re still trying to gather as many witnesses as we can to get more information.”

The FBI was assisting local authorities as dozens of police officers searched for the suspect. The FBI’s Seattle office said on Twitter that it “has no information to suggest additional attacks planned” in Washington state but did not elaborate.

Stephanie Bose, an assistant general manager at Johnny Carino’s Italian restaurant near the Macy’s store at the mall, said she immediately locked the doors to the restaurant after hearing about the shooting from an employee’s boyfriend.

“He was trying to go to the mall and people were screaming,” she told The Associated Press. “It was frantic.”

The mall said it would be closed Saturday “out of respect for the victims of this tragic event and their families.” 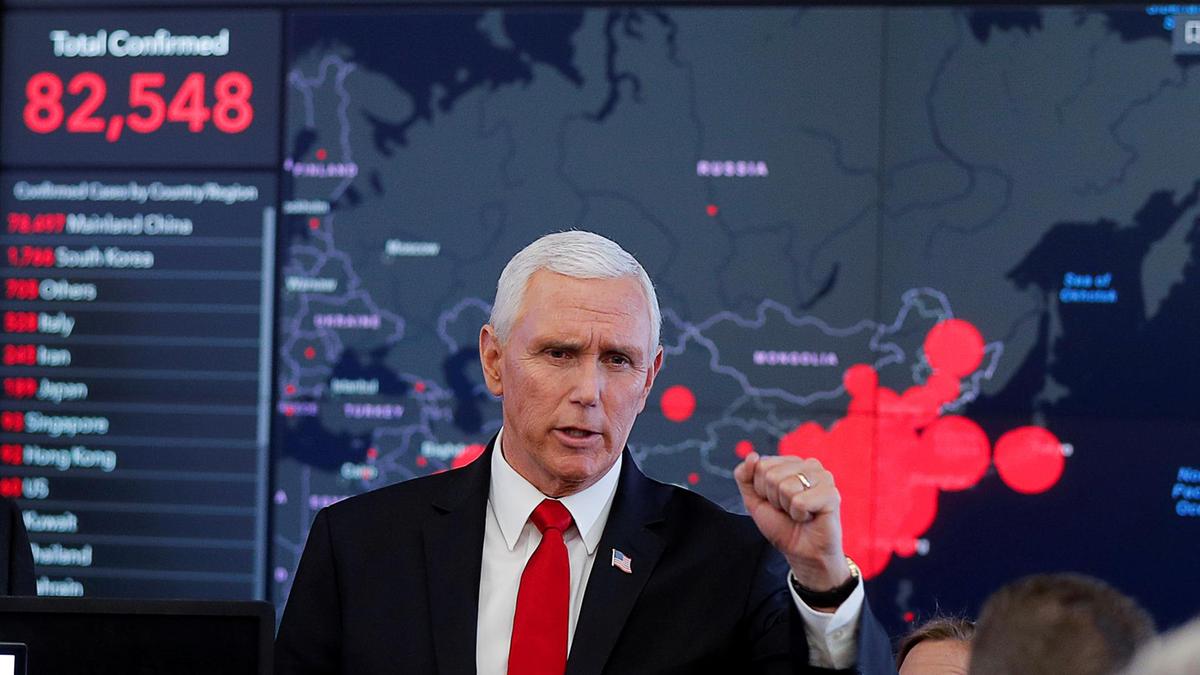 Washington state confirmed Sunday that a second person has died from a novel form of coronavirus behind a major outbreak worldwide. Seattle officials said Sunday... 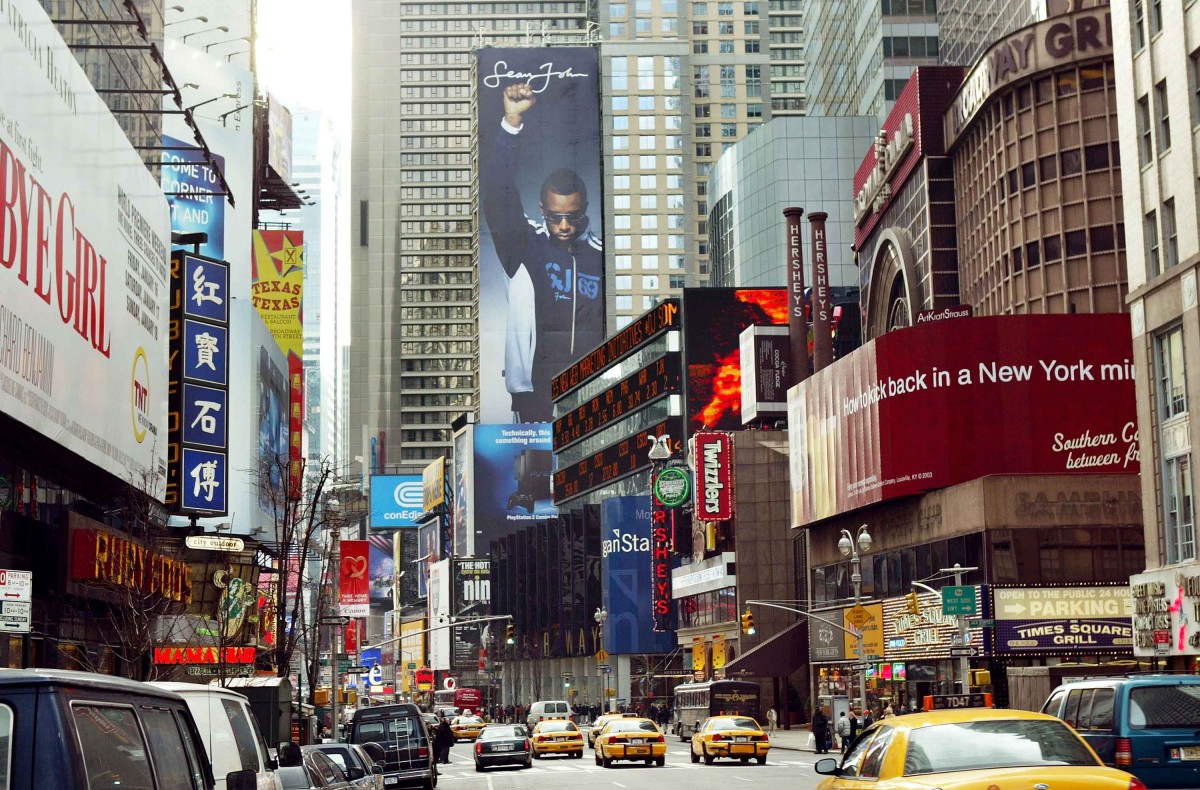