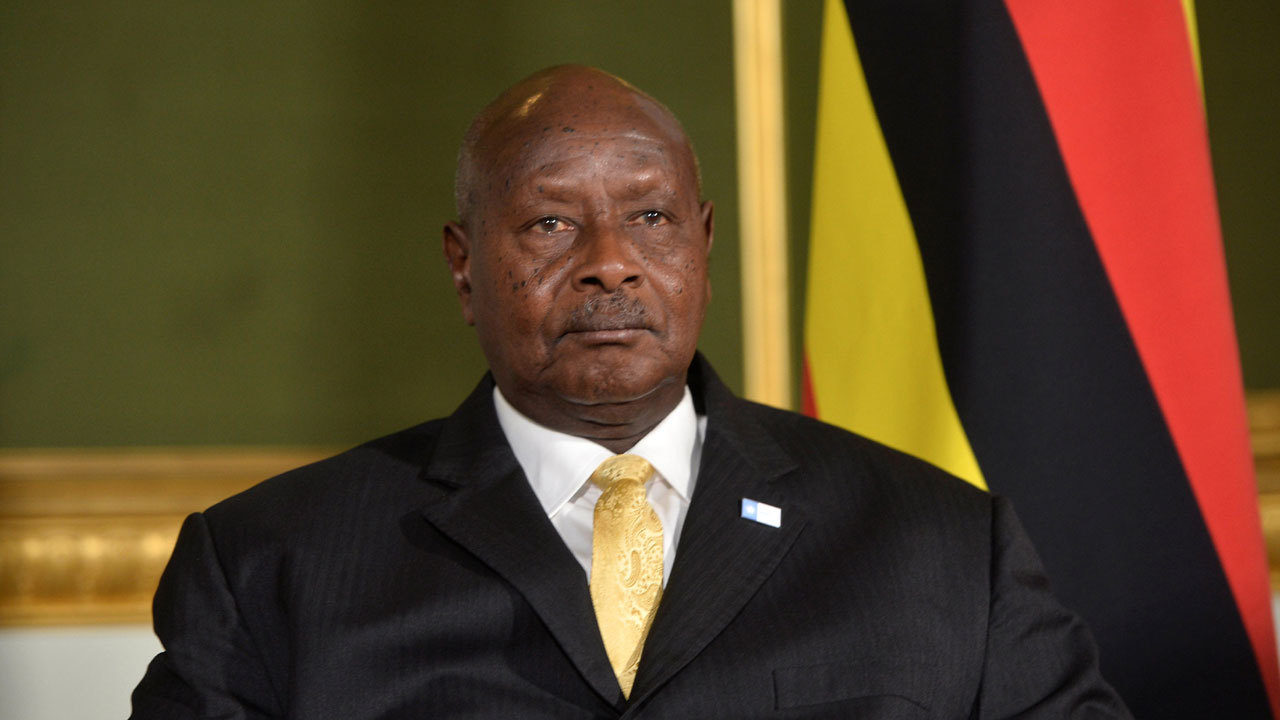 Uganda’s president says he loves President Donald Trump and that he should be praised for not mincing words.

“I don’t know whether he was misquoted or whatever. But he talks to Africans frankly,” Museveni said. “In the world, you cannot survive if you are weak.”

The Ugandan leader was addressing members of the regional East African Legislative Assembly.

Several African nations have expressed shock and condemnation at Trump’s remark. He has denied using that language while others present says he did.

Museveni, one of Africa’s longest-serving leaders, also called Trump an honest man during his State of the Nation address on Jan 1.

In this article:Donald Trump, Yoweri Museveni