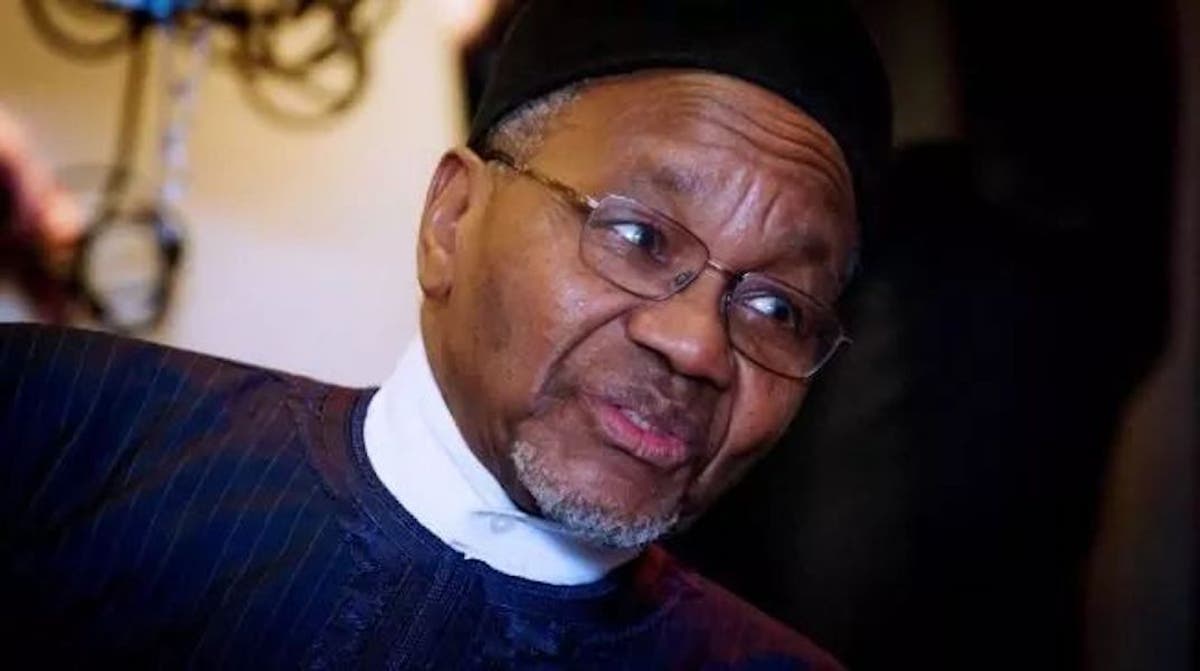 The Presidency has released a piece of video evidence to confirm the sound health of Mallam Mamman Daura, nephew of President Muhmmadu Buhari, who was supposedly rushed out of the country for urgent medical care earlier in the week.

Some online media platforms had claimed on Wednesday that Daura was rushed to an unnamed hospital in the United Kingdom (UK) over conditions resembling symptoms of COVID-19.

There was then no official source to confirm the report despite efforts to get presidential spokespersons.

However, on Saturday morning, Personal Assistant to the President on New Media, Bashir Ahmad, on his verified Twitter handle, @BashirAhmaad, posted a video of Daura in a room, having a phone conversation.

Debunking the rumour of Daura’s critical health status, Ahmad tweeted: “no iota of truth in the earlier story that Mallam Mamman Daura was flown to London for an emergency medical attention, he is hale and hearty, Nigerians should disregard that story”.

A translation of Daura’s end of his telephone conversation in the video attached to the tweet read as follows: “the Governor has come, a day before I left. He came to condole for Samaila Isa (Funtua). Yes, a day before. Yes, it’s true. Amin, that is his time”.

Mallam Daura, the influential 79 -year-old nephew of Buhari, was reported to have been hurriedly flown abroad on Wednesday for conditions resembling COVID-19, which, according to reports, had persisted since Friday.