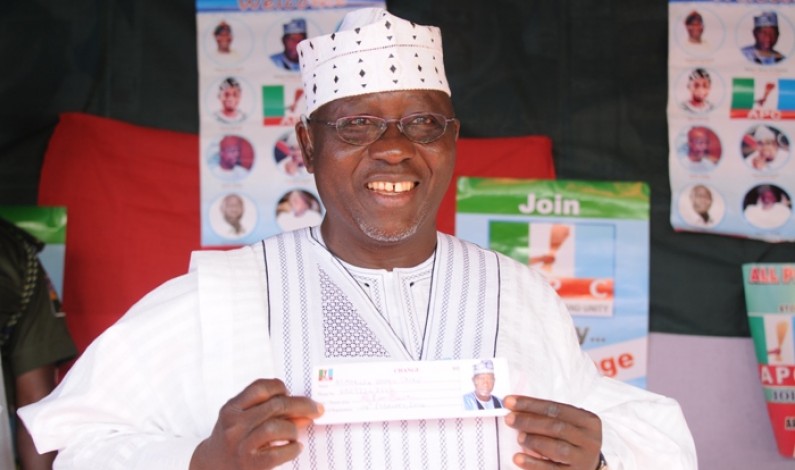 The crisis rocking the Bassa and Egbura communities in Toto local Government Area of Nasarawa State and some neighbouring communities in Kogi State have claimed many lives.

At the weekend, Shafa-Abakpa community in Toto Local Government Area which is predominantly Egbura, was attacked with heavy loss of lives by unknown militia and the security men who came in to repel these attacks were not spared as they also lost men while some returned with various degrees of injuries.

Vice chairman of Egbura Cultural Development Association (ECDA), Mr. Sulieman Zuberu, who stated this in a statement, could not confirm the actual number of villagers killed as dead bodies continued to be recovered while the entire village was under heavy attack of the militia.

Zuberu said he had already informed the police, the DSS and other relevant authorities of the attacks, noting that at the moment, villages such as Ugya, Katakpa and Umaisha in Toto locality, as well as Mozum, Adimbeku and Ibozogi, Koton Karfe, Kpareche, Ette and Gegu in Bassa Local Government Area of Kogi State are under serious threats of attacks.

The Nasarawa State Police command, which confirmed the attacks, said the command is on top of  the matter and is investigating the immediate cause of the renewed attacks.

Speaking in Lafia, while confirming the attacks on Egbura in Nasarawa State, a member of the House of Representatives, representing Nasarawa/Toto federal constituency, Hon. Ja’afar Mohammed, who is contesting the 2019 governorship of the state,  promised to eliminate insecurity in all its forms across the state and return the state to the path of prosperity if elected governor.

Hon. Mohammed noted that his desire is to see the state to live in peace.

According to him, “We believe that the primary purpose of government is the provision of security of life and property of the citizens.

“In this regard, we intend to synergise with all security agencies in and outside the state to ensure peace and tranquility.