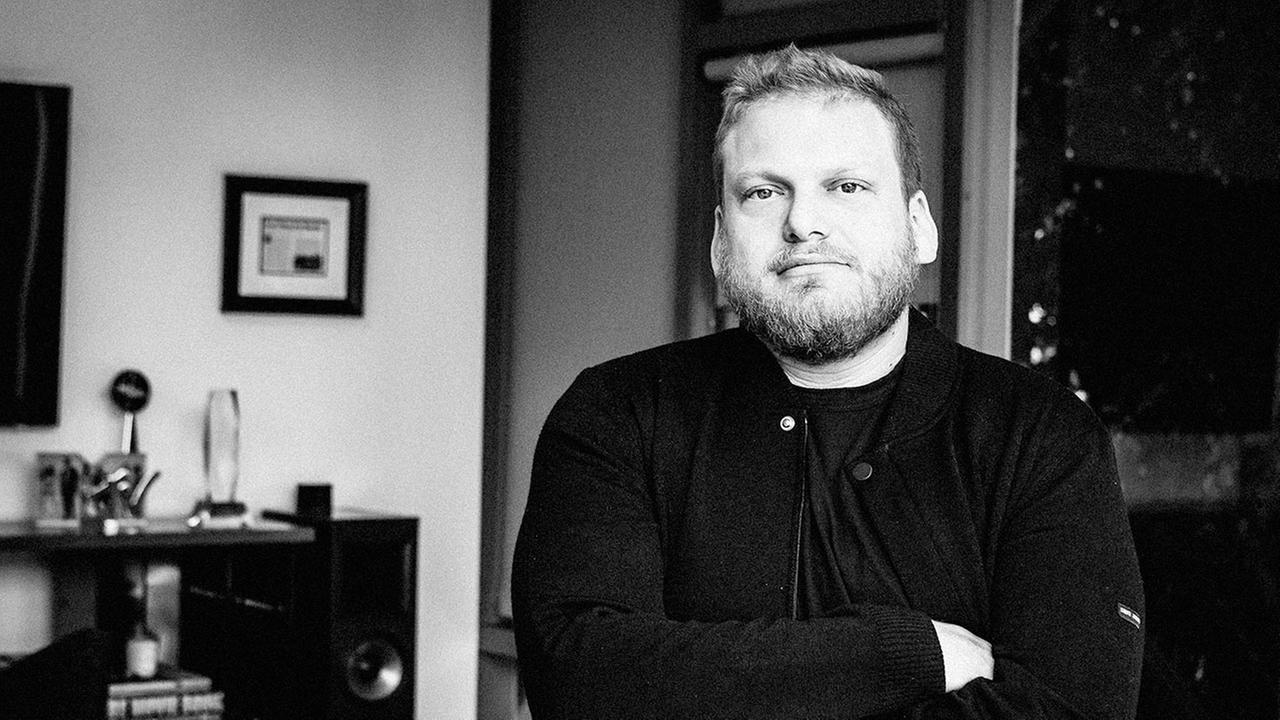 Jordan Feldstein – the longtime manager of Maroon 5 and brother of actor Jonah Hill – has died.  He was 40 years old.

A spokeswoman for the band confirmed Saturday that Feldstein died unexpectedly Friday. The Feldstein family said in a statement that Jordan Feldstein called 911 after experiencing shortness of breath Friday. He had gone into cardiac arrest by the time paramedics arrived and died a short time later.

Feldstein was the founder and chief executive of Career Artist Management and had managed Maroon 5 since its inception 15 years ago. His company also counts Miguel, The B-52s, Elle King and Rick Springfield among its clients.

Besides Hill, Feldstein is survived by his sister, parents and two children.

In this article:Jordan Feldstein, Maroon 5