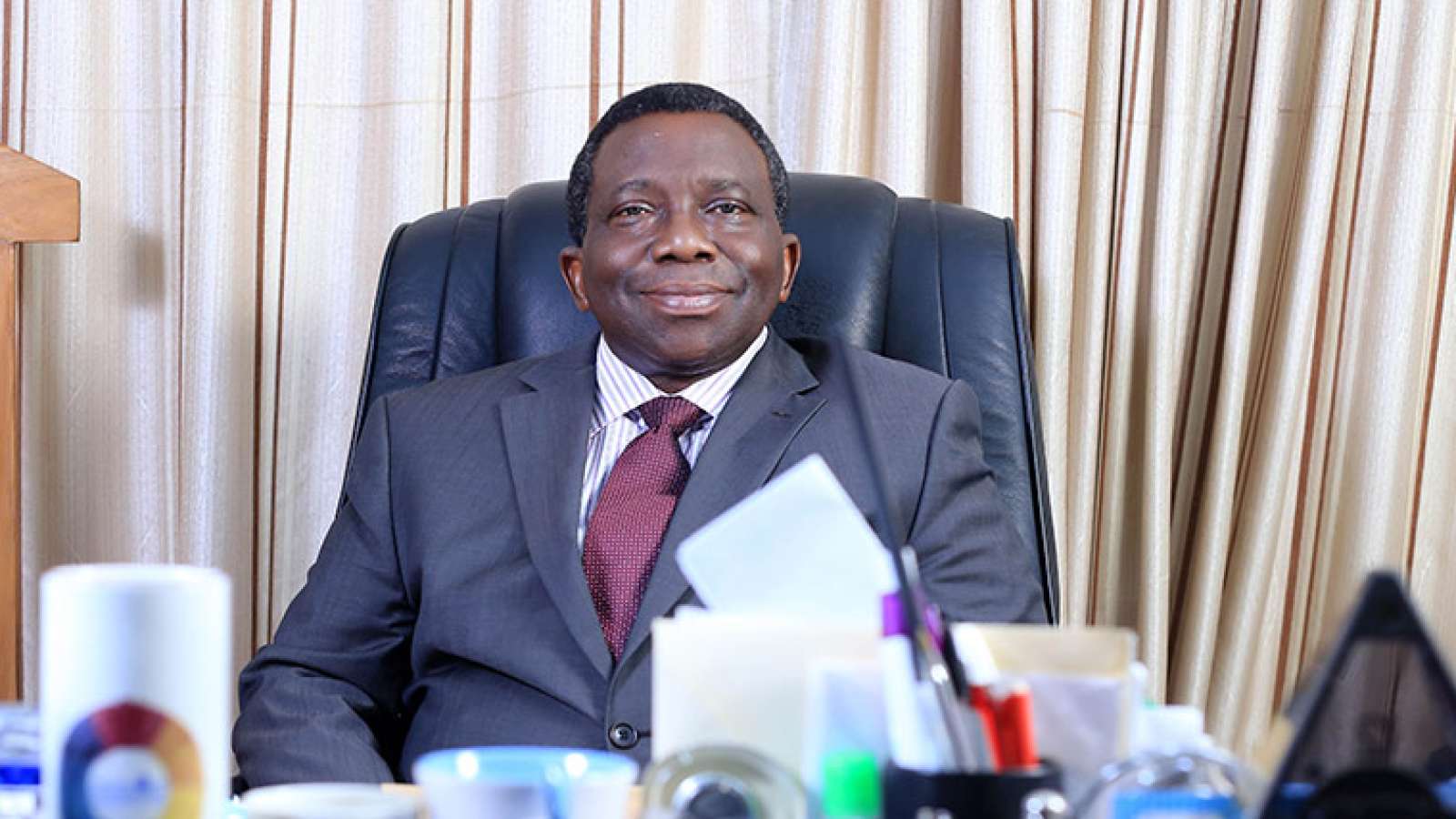 The Federal Government, on Wednesday, said 745 persons had died in 8,057 suspected cases of Cerebrospinal Meningitis across the country since the outbreak of the disease.

The meeting, which was held in collaboration with the Federal Ministry of Health and its agencies and international partners, focused on strategies to end the outbreak.

According to him, during the meeting, state governors reaffirmed their commitment to immediate and concrete actions towards halting the outbreak, while traditional rulers also said they were ready to continue to raise awareness in their and jurisdictions.

He said, “At the national level and in the affected states, activities aimed at driving information in the grassroots, including advocacy meetings with religious leaders, civil society organisations, health professionals, entertainers and media organisations, continue.

“The National Primary Health Care Development Agency successfully led vaccination in Zamfara and in Katsina states targeting persons between ages two and 29 years in the priority Local Government Aeas in both states.

“Preparations are at advanced stages for the next round of vaccination in priority wards and local government areas in Sokoto State.”

The CSM National Emergency Operations Centre at the NCDC, Bakare said, had been leading the national coordination and support for the outbreak response in affected states.

The Director-General, NCDC, Dr. Chikwe Ihekweazu, also emphasised the need to ensure that citizens were continuously engaged on the response.

“The NCDC will continue to engage proactively through all our channels of communication online and offline. We will also continue to work with our health reporters and journalists across the country to ensure easy reporting of facts,” he emphasised.

Meanwhile, the Minister of Health, Prof. Isaac Adewole, said, on Wednesday, that investigations had commenced into the theft of meningitis vaccines in some states.

“What we are worried about is for Nigerians not to go and pick vaccines from any shop because they might sell fake vaccines to them; that is my fear. It is available and so, nobody should go and buy fake vaccines,” the minister stated.

Nigeria is now experiencing the fourth wave of the COVID-19 pandemic, the Nigeria Centre for Disease Control (NCDC) said in a statement Monday. The... 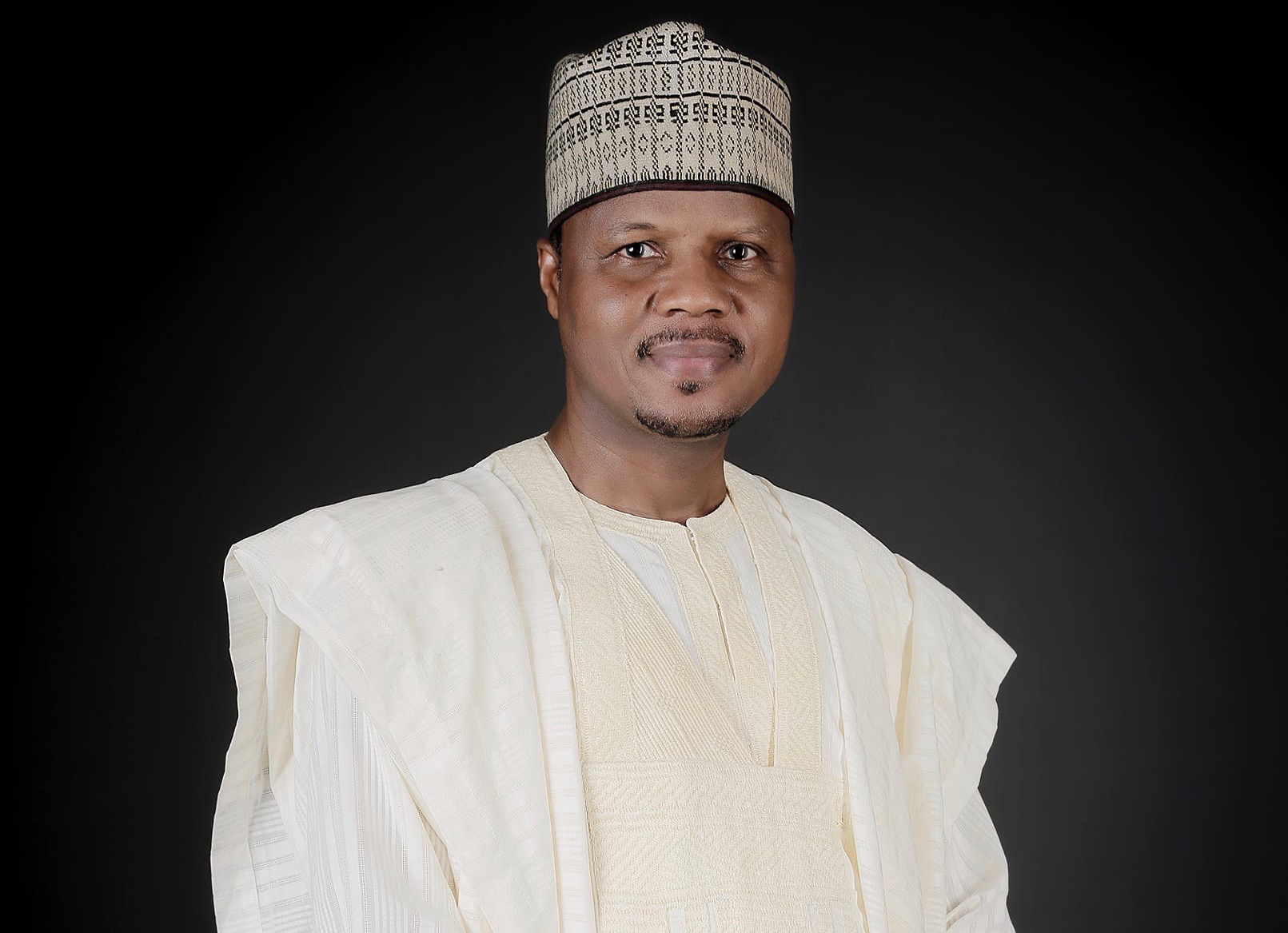 The Katsina State Commissioner of Science and Technology, Dr. Rabe Nasir, has been assassinated. Daily Trust reports that he was gunned down at his...