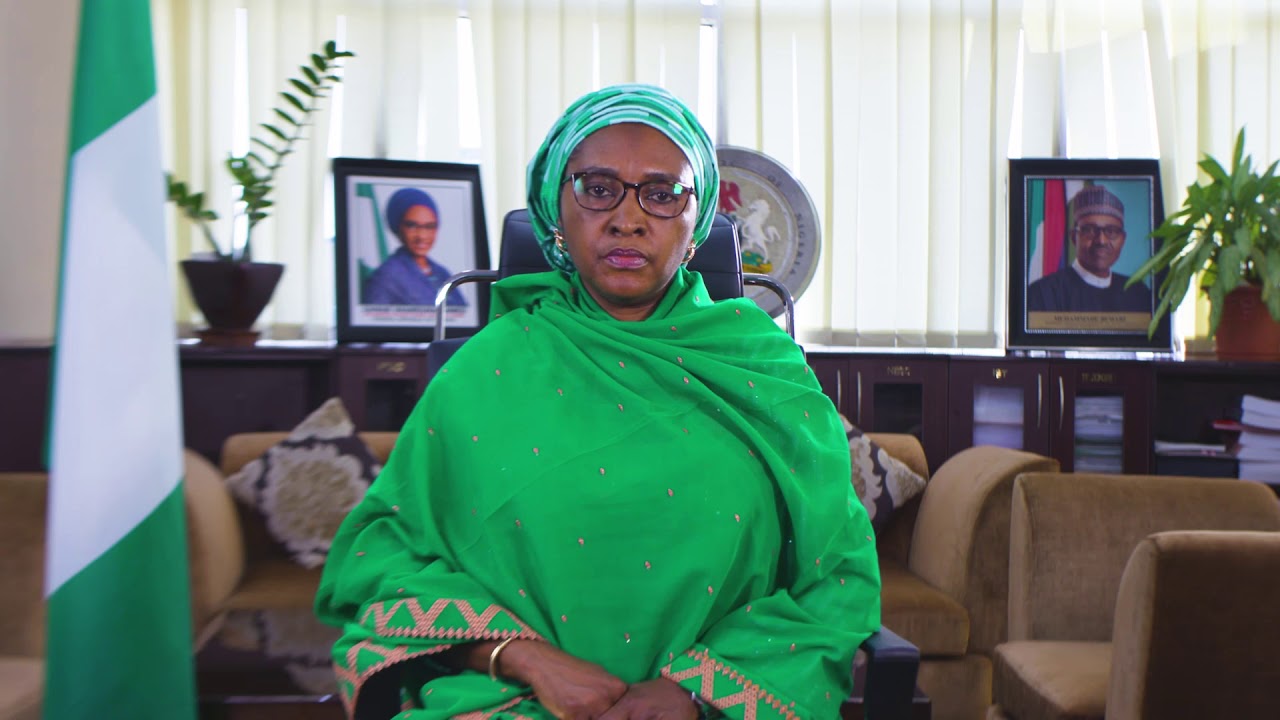 The Home Finance Department of the Ministry of Finance, Budget and National Planning has requested about $8.93m from the World Bank to procure 21 items, which included office stationery, office furniture, office supplies, office equipment, and vehicles, Punch reports.

The requests were made under the State Fiscal Transparency, Accountability and Sustainability project, which was initiated in 2018.

The SFTAS project was designed to strengthen transparency and accountability at the sub-national level, and will end this year.

Although the money is a grant to state governments, it is a loan to the Federal Government.

A copy of the procurement plan for the project covering a period from February 2019 to August 2020 was recently obtained by our correspondent.

The procurement plan is in line with the World Bank’s Procurement Guidelines which establish the arrangements to be made for procuring the goods and works (including related services) required for a project.

According to the procurement plan for the SFTAS project for the period disclosed by the World Bank, the Home Finance Department requested an estimated $25,713 to acquire office stationery and supplies.

There was another $33,000 request for office equipment and supplies for the SFTAS Programme Coordinating Unit.

The department also requested $25,000 for the procurement of video conferencing equipment for the SFTAS PCU and MiFi modems for the DMO.

However, the biggest request was for the provision of spatial data to states, which was estimated at $8m.

There was also a $291,804 request for the procurement of project vehicles for the PCU and independent verification agent.

Out of the 21 items proposed, three were cancelled, one was successfully completed, and another was under implementation. Also, four were pending implementation, and the rest were only signed as of the time the document was released in October 2022.

The cancelled requests included two more requests for additional furniture, which had been previously signed.

The Federal Government received $338.98m from the World Bank in 2022, which it planned to release to states soon through the SFTAS programme.

A check on the website of the World Bank showed that four disbursements were made to the Federal Government in 2022.

Also, during a special dinner by the PCU of the Finance Ministry and the World Bank with state governors to celebrate SFTAS achievement, the finance minister said that the last tranche of the funds would be released to states “in a few weeks.”

She said, “I am pleased to inform you that in the next few weeks, your states will receive the last tranche of performance-based grants, including the sum of N1bn withheld by the Central Bank through naira exchange deficit, thus bringing to a close the Performance for Results Grant, even though the technical assistance component will continue to be delivered by implementing agencies and partners till June 2023 when the programme will finally wind down.”

When contacted by our correspondent, the SFTAS‘ Communications Specialist, Ibrahim Mohammed, said that it was a regular procedure to purchase items needed for a project.

He noted that the items were acquired at the start of the project and were used to ensure the successful implementation of the project.

He said, “When a programme starts, there is procurement of the basic items needed for the jobs. So, procurement was made in terms of providing furniture for the office, ICT infrastructure, and the rest. They are all for the use of the office, not the ministry or department.

“The office is situated in the Home Finance Department of the Ministry of Finance. We have implementing agencies and partners like the DMO, AGF, OGP, and Office of the Auditor General of the Federation. All the salaries for consultants are drawn from that fund, and the consultants offer technical assistance to the States.”