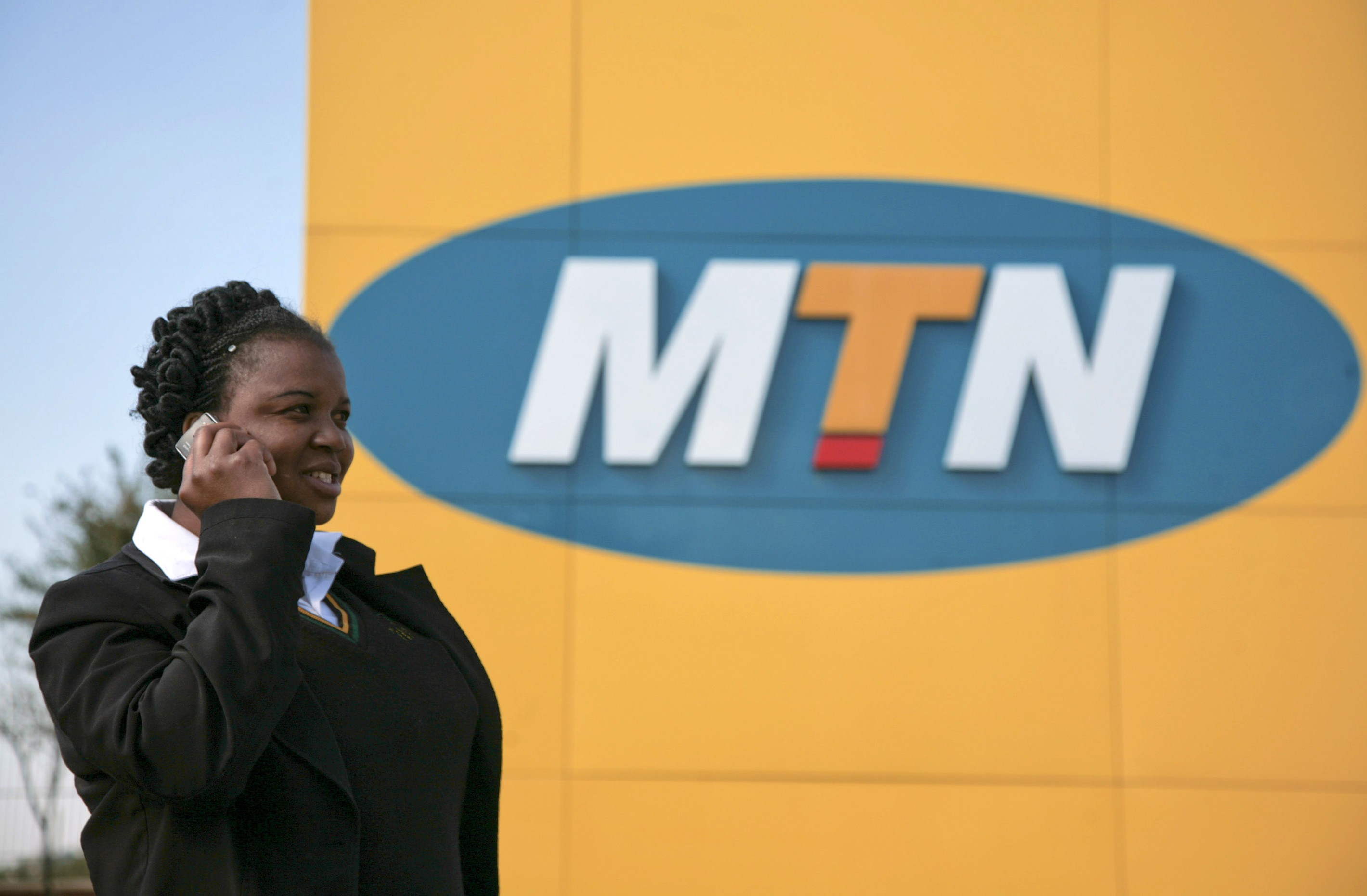 Shares in Africa’s biggest mobile operator, MTN,  were suspended on Monday in the wake of a huge fine imposed by Nigerian regulators.

Trading in MTN Group was halted in Johannesburg after the stock fell by as much as 8%. Its shares had fallen more than 25% since the $5.2bn (£2.7bn) fine was announced last week.

The Nigerian Communications Commission imposed the penalty for failure to cut off unregistered users. It gave MTN just two weeks to pay the fine.
Chief executive Sifiso Dabengwa, who used to run the company’s Nigerian operations, is understood to have flown to Abuja in a bid to negotiate a lower penalty. Negotiations were continuing between the Nigerian authorities and the company on Monday, Reuters reported.

The Johannesburg Stock Exchange said that trading in MTN shares was halted pending an announcement from the company. “There has been some speculation that the company has agreed to pay the fine, but we really want to hear it from the company itself,” said Ferdi Heyneke, securities portfolio manager at Afrifocus.

The slide in MTN shares has wiped about 60bn rand (£2.7bn) off its market value, with the company now worth about £13bn.