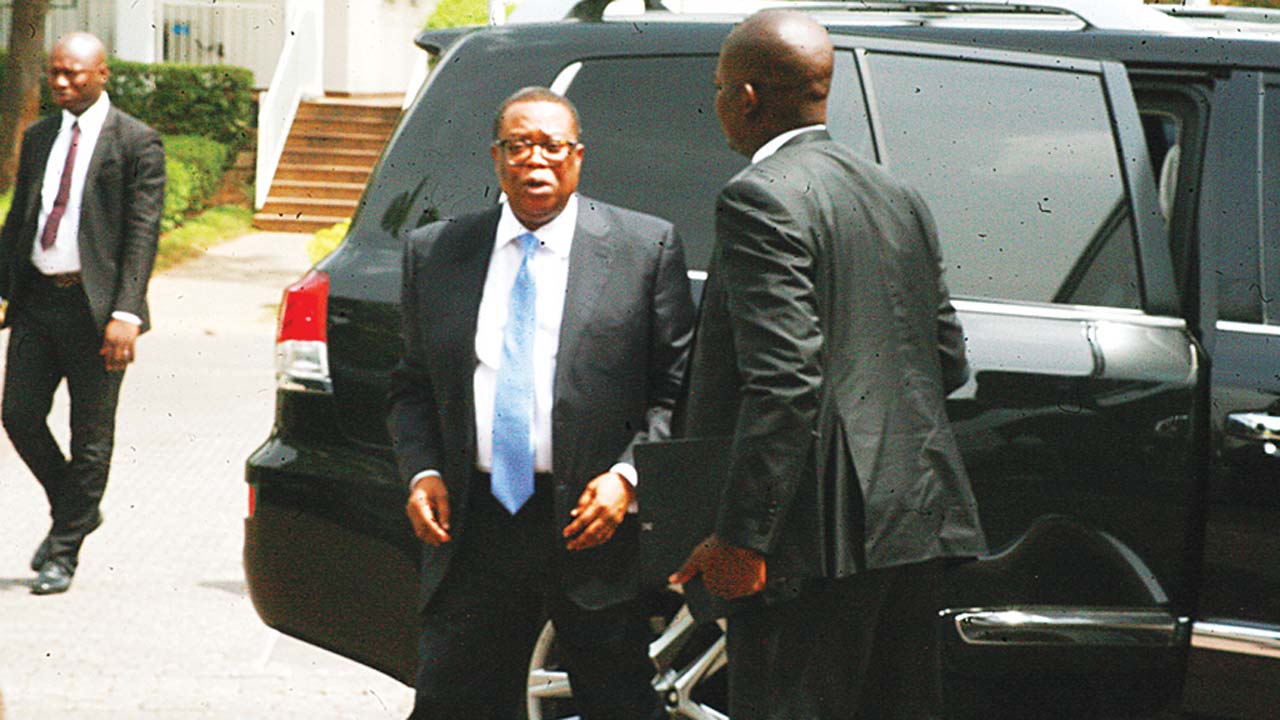 The Economic and Financial Crimes Commission has declared a former Director-General of the National Intelligence Agency, Ambassador Ayodele Oke and his wife, Folasade, wanted for failing to appear in court to answer for the N13bn money laundering charges against them.

Oke and his wife had reportedly travelled out of the country for medical treatment in late January shortly before they were to be arraigned in court.

Justice Chukwujeku Aneke of a Federal High Court Lagos, had on February 7, 2019, issued an arrest warrant against the couple following an oral application by the EFCC counsel, Rotimi Oyedepo.

This was contained in a statement on Sunday by the acting EFCC spokesman, Tony Orilade.

Under the former DG, the NIA was said to have collected $289,202,382 in cash for special operations from the account of the National Petroleum Investment Management Services at the Central Bank of Nigeria in February 2015.

The agency had claimed that the funds were meant for covert intelligence operations, but the Federal Government insisted it was a case of looting.

The Federal Government subsequently set up a three-man panel headed by Vice-President Yemi Osinbajo which indicted Oke and recommended his dismissal.

Criminal charges were subsequently filed against him and his wife in February this year over the cash found at the Ikoyi apartment.

One of the counts read, “That you, Ambassador Ayodele Oke and Mrs Folasade Ayodele Oke, between August 25, 2015 and September 2, 2015 in Lagos, within the jurisdiction of this court directly converted $160,777,136.85 property of the Federal Government of Nigeria to your own use which sum you reasonably ought to have known formed part of proceeds of an unlawful act to wit: criminal breach of trust and you thereby committed an offence contrary to Section 15 (2) (d) of the Money Laundering (Prohibition) (Amendment) Act 2012 and punishable under Section 15(3) of the same Act.”