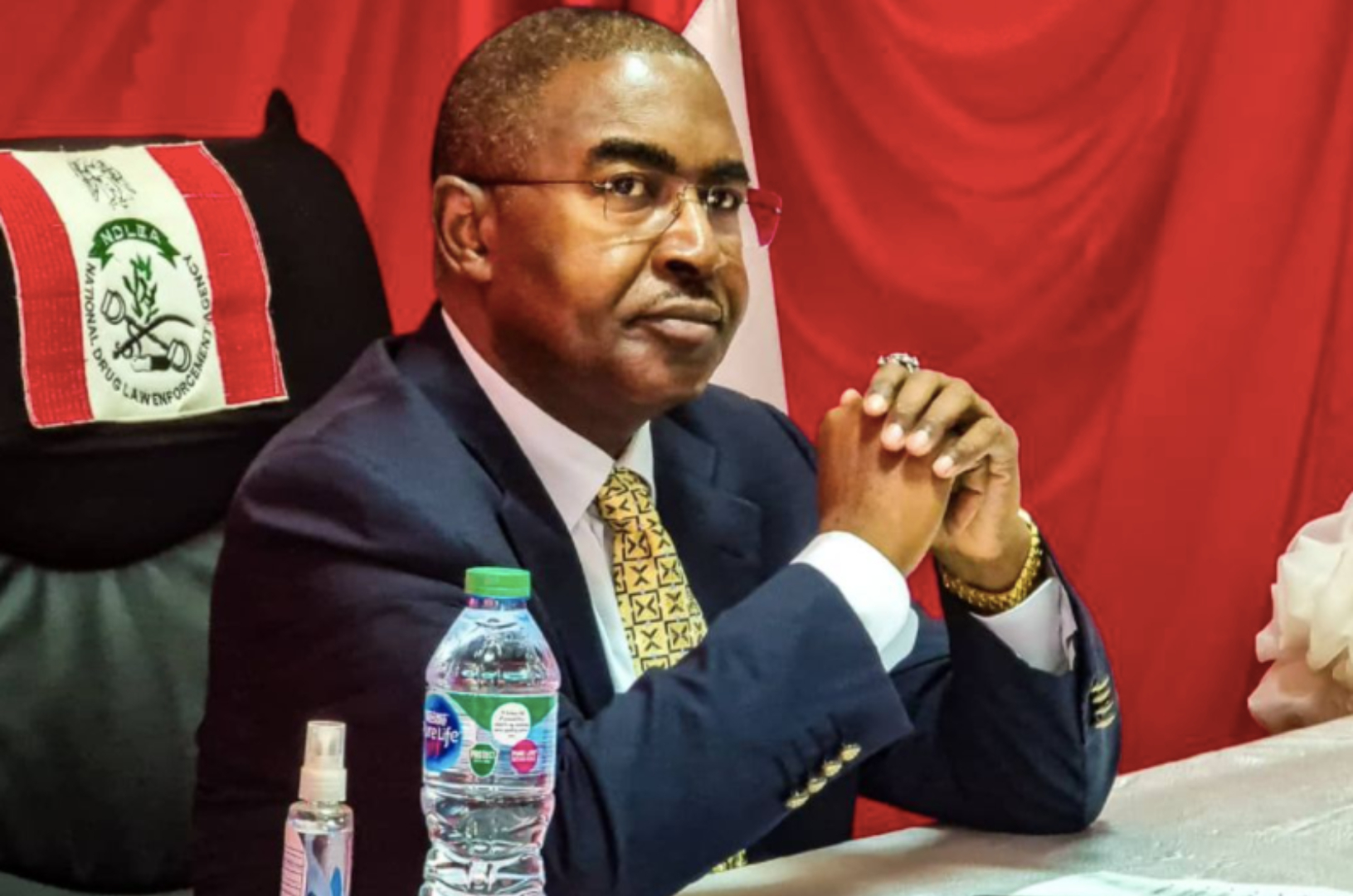 Marwa who spoke in Abuja during a one-day drug awareness conference, 2022 titled, ‘Drug and Substance Abuse: The Effect on Mental Health and National Security’, noted that the arrests were an indication of the magnitude of the problem, and a problem with dire consequences.

The conference was organised by the Initiative Against Addiction and Substance Abuse, the National Council of Traditional Rulers of Nigeria, and the NDLEA.

Marwa said, ”Today, the public is familiar with NDLEA’s arrests, prosecutions, convictions and seizures. We are doing much more behind the scene.

”We are scaling up efforts for the prevention, treatment, care and rehabilitation of drug-dependent individuals in our facilities.

”In this regard, we have counselled, treated and rehabilitated not less than 12, 326 in the past 18 months.

”In collaboration with the support of UNODC we have launched standard guidelines for our counselling in all our centres.

Marwa also noted that the agency had inaugurated a drug abuse call centre with the toll-free helpline 0800-1020-3040 where drug users, their families or employers can call in for help and are offered teletherapy services by certified professionals.

”They include counsellors, psychologists, psychotherapists and other mental health experts. And this is free of charge – both the call itself and the services offered are free,” he said.

He stated that NDLEA had found out that there was a strong nexus between illicit drugs and the spate of insecurity being unleashed by terrorists, bandits and other non-state destabilising actors. 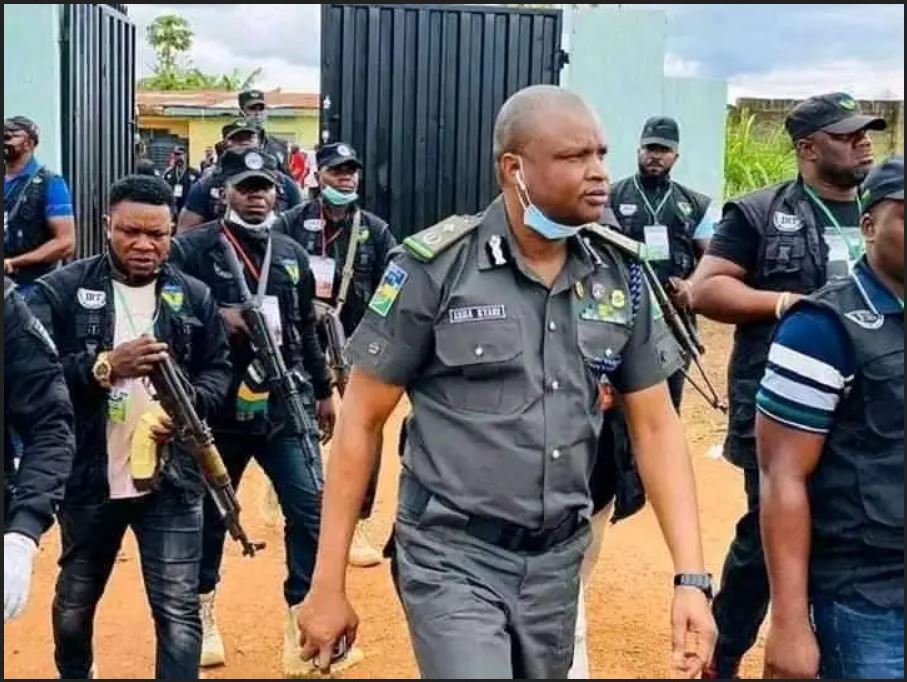 The Federal Executive Council, presided over by President Muhammadu Buhari, on Wednesday in Abuja approved N1.1 billion for the acquisition of a 156-room accommodation...