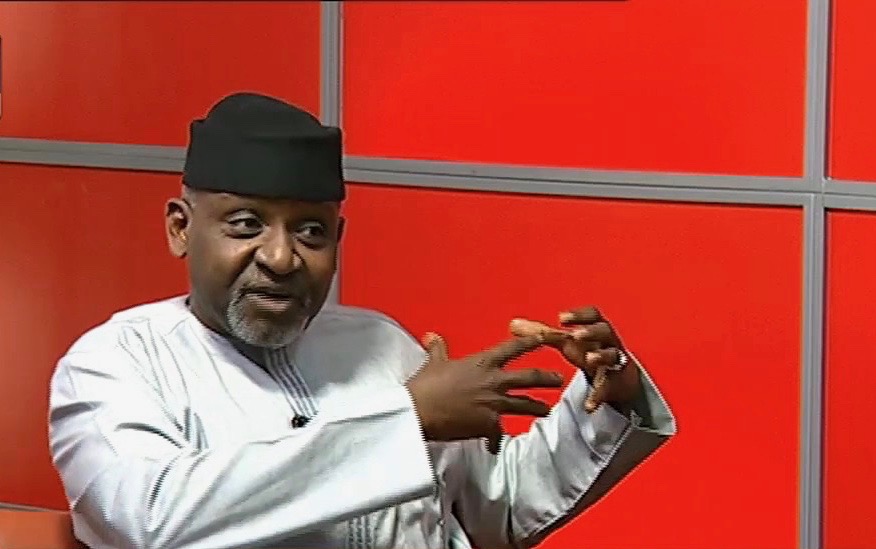 The newly appointed Minister of State for Works and Housing, Mr. Mu’azu Sambo, yesterday said Nigerians, who doubted President Muhammadu Buhari’s capacity would only realise his importance after the end of his administration.

Speaking when he officially assumed office, Sambo, who was received by staff of the ministry, led by the Permanent Secretary, Babangida Hussaini, insisted that Buhari was making giant strides in the country’s infrastructure development.

He noted that infrastructure was germane to the socio-economic development of any nation, listing China and Dubai in the United Arab Emirate as good examples.

“Mr. President is a blessing to this country. I keep saying that the skeptics will not realise this until his excellency is gone. But some of us who know that socio-economic development is tied to massive infrastructure development know that President Muhammadu Buhari has chosen the right course,” he said.

He pointed out that he would be fulfilled if within the time he was in the ministry, he was able to help the president “leave some legacies behind in infrastructure development across the country.”

He expressed his readiness to work harmoniously with his senior colleague, Mr. Babatunde Fashola (SAN), whom he described as a man of high intellect, competence and who has a passion for development.

“I assure you that I am a team player. I will work and cooperate as much as possible with Mr Babatunde Fashola, whom I have known from Lagos as a man of high intellect, competence, a man with a passion for development. I am ready to support him in achieving the agenda of Mr President,” he stated.

Earlier, the Permanent Secretary, Hussaini, pledged the support and cooperation of the management and staff of the ministry in the discharge of his responsibilities.

Hussaini noted that a lot had been achieved in terms of infrastructure development by the current administration as a result of the strategic plans mapped out by Fashola.

He assured the new minster that he would not find it difficult to work with others in the ministry as everyone was working to achieve the mandate of the ministry.

In this article:Minister of State for Works and Housing, Mr. Mu’azu Sambo, Muhammadu Buhari