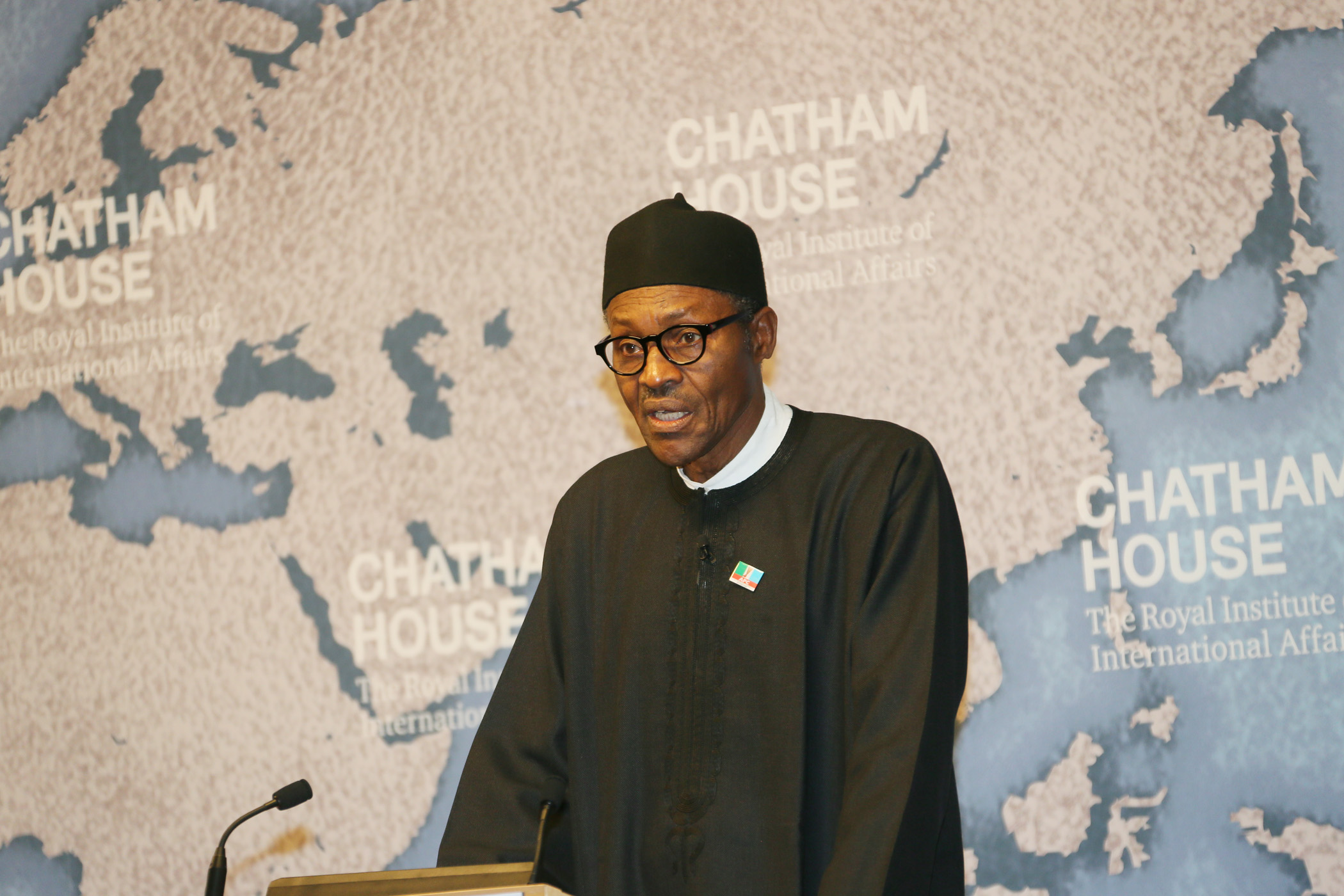 Nigeria’s booming informal trade is costly for society, business and government, yet a critical opportunity exists to formalize such trade and drive more sustainable and less volatile growth, argues a new report from Chatham House.

According to one estimate, informal activity accounts for up to 64 per cent of Nigeria’s GDP. Nigeria’s Booming Borders: The Drivers and Consequences of Unrecorded Trade finds that this is a result of obstacles that impede trading through formal channels. These drivers include bureaucratic burdens and other factors, such as:

As a result, the state loses direct tax revenues that would be generated by formal cross-border trade. This is not just siphoned into the informal economy; some is lost entirely. For example, many shippers opt to dock in neighbouring countries rather than deal with the expense and difficulty of using Nigeria’s ports.

Informal trade also undermines the social contract between the private sector and government. The state lacks tax revenues to pay its officials, improve infrastructure or implement reforms, while traders feel the government provides no services in return for any taxes they might pay.

‘Every day tens of thousands of unofficial payments are made, none destined for the government. Policy-makers need to create an environment that encourages trade to flow through formal channels and capture lost revenue’, says co-author Leena Koni Hoffmann.

‘Formalization would assist Nigeria to pursue more high-quality, high-tech economic activity at a time when rising labour costs in Asia are creating scope for Nigerian manufacturers to compete’, she adds.

The report makes a number of recommendations for how Nigeria could encourage more formal trade, including:

Interviews conducted for the report reveal that business people would welcome the opportunity to pay taxes, but only if they received assurance that these payments would represent a contract with government guaranteeing that conditions for business would be improved.

‘As Africa’s largest economy, formalizing external trade would allow Nigeria to fulfil its potential as the trading engine of the West and Central African economy and shape the business landscape across the region,’ says co-author Paul Melly.