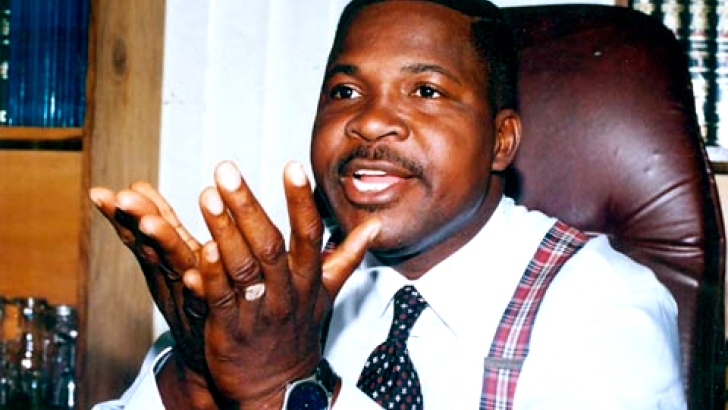 Human rights lawyer, Chief Mike Ozekhome, SAN has described the ‘brazen’ arrest and denteion of High Chief Raymond Dokpesi, the founding Chairman of DAAR Communications Plc, as a sign that Nigeria is retrogressing into anomie.

Ozekhome who is counsel to High Chief Raymond Dokpesi described the detention of Chief Dokpesi as illegal and undemocratic.

Dokpesi was arrested on Tuesday by operatives of the Economic and Financial Crimes Commission (EFCC) over allegations that he was involved the $2 billion arms deal for which Nigeria’s former National Security Adviser, Sambo Dasuki and other top officials of the Jonathan administration are undergoing investigation.

Watch the video of his reaction: