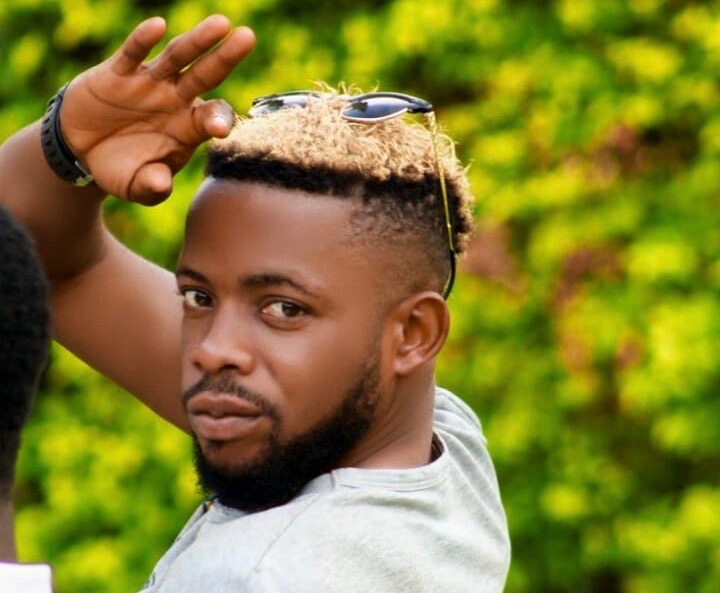 The Nigeria police on Friday said it had arrested a comedian, Augustine Valentine, popularly known as `MC Fine’, for alleged spread of fake news.

Biodun Makanjuola, Divisional Police Officer (DPO) of the force in Bwari, FCT, told the News Agency of Nigeria (NAN), that Valentine posted a false report on facebook alleging the apprehension of a female kidnapper.

“After investigation, we found the report to be fake,” he said.

NAN reports that the middle-aged woman, simply identified as Zulai, had been attacked on Wednesday, around Zenith Bank area in Bwari, over the suspicion that she had attempted to kidnap a two-year-old male child.

The police, who were quick to intervene, arrested the woman and, during an investigation, found out that she was physically and psychologically unstable.

The DPO told NAN that while the investigation was going on, Mr Valentine posted misleading information on the incident, on the social media platform.

“When she was brought here, I asked my people to first take her to the General Hospital for medicals. They came back with a medical report indicating that she was suffering from depression.

“The report also referred her to Karu Psychiatric Hospital for proper evaluation. Right now, we are preparing to take her there.

“We were still on the matter when I started receiving calls about a post on Facebook claiming that the woman was a kidnapper. The report claimed that her phone had message conversations on how many children to be kidnapped.

“I made efforts and finally discovered who posted the story, brought him here for questioning, and he confessed he only added some of the details to add glamour to the story.”

The DPO, while expressing displeasure over the incident, cautioned against spreading unverified news, pointing out that such actions could cause a negative impact on people involved and result in a security breach in the affected community.

“We are working with the affected families to douse the tension. This town can be volatile, so we are not taking anything for granted,” he said.

Speaking with NAN, Mr Valentine, who regretted his action, admitted that he was not at the scene of the incident when it occurred on Wednesday.

According to him, the pictures and the alleged story were sent to him via Whatsapp, a social media platform, by an unknown number.

He had earlier raised a fake alarm, through his facebook account, that a woman was caught in Bwari attempting to steal a child who was playing with his mates around the Bwari market.

Mr Valentine, on facebook, claimed that “the crowd gathered, checked her phone which revealed how many children she was asked to provide by her accomplices”.

Dikko Samuel, Mai Angwuan Bwari, who is also the grandfather of the child Ms Zulai was accused of attempting to kidnap, told NAN that his wife called his attention to the incident when he was on his farm.

According to him, his wife, who was cooking corn by the roadside, turned and saw the suspected kidnapper holding the child and walking away.

“That was when she raised an alarm and people gathered and started attacking the woman. They were about to lynch her when we intervened and told the angry crowd that she was insane.

“I was also made to understand that she loves children and that they always followed her around because she gave them sweets and biscuits.”

When NAN visited the house of the suspected kidnapper, the son of the owner of the property on which she lived, who also pleaded anonymity, said that she had lived in the house for more than a decade.

According to him, Ms Zulai had been unstable for a long time but was harmless and had never shown any sign of violence or criminal behaviour.

He also said that she sometimes had a lot of children in her company, buy sweets and other food items for them when they surrounded her, with no parent complaining of a missing child.

Aisha Aliyu, Assistant Secretary, Muslim Women Inda’wa in Bwari, who also spoke with NAN, said that Zulai was a member of the Muslim group.

Ms Aliyu said that she had known Ms Zulai for the past 15 years in Bwari town, and expressed happiness that the situation was well handled by the police who intervened and saved Ms Zulai from the mob.