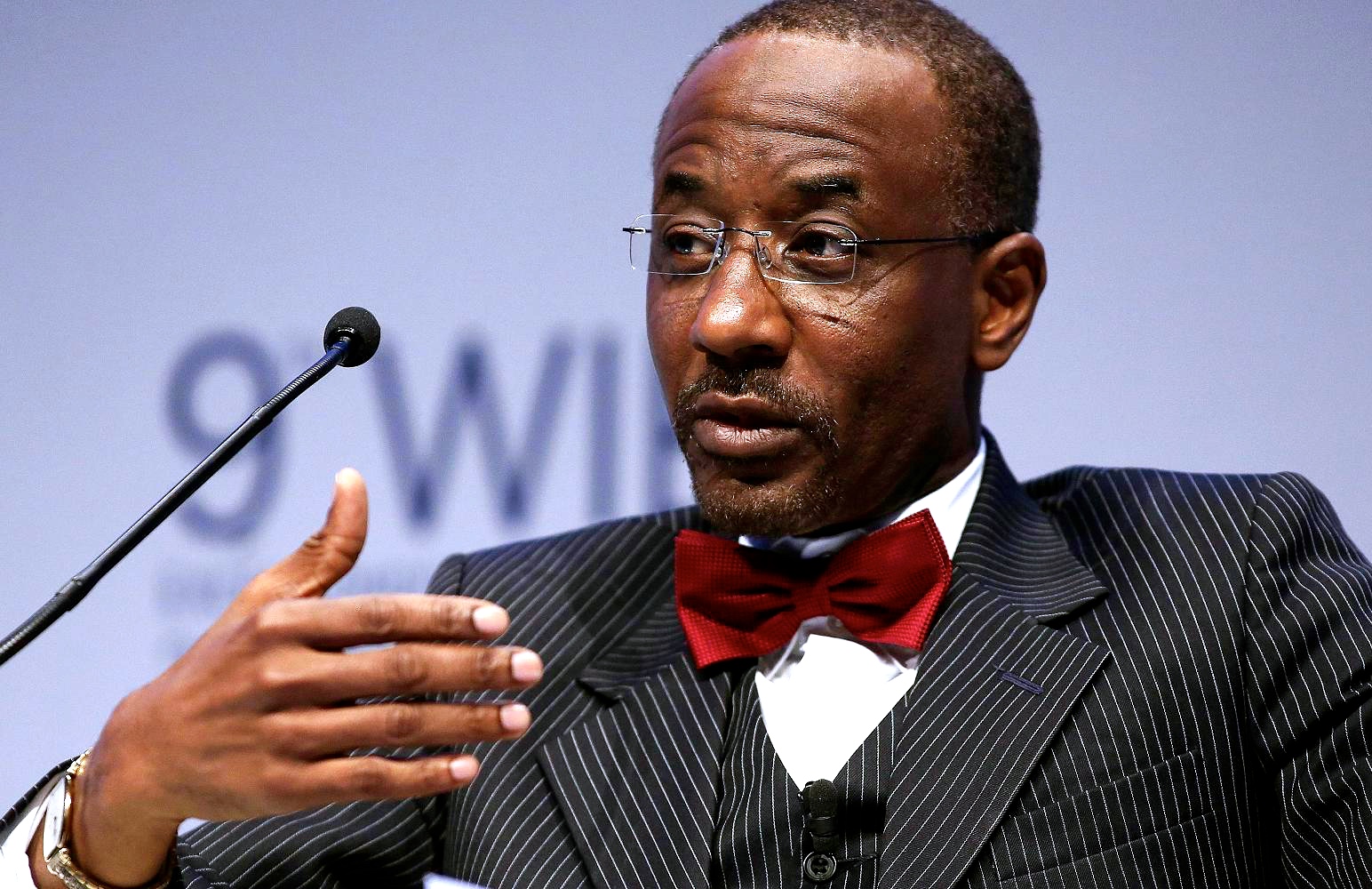 The Emir of Kano, Sanusi Lamido Sanusi has said that Nigeria was losing about 1 billion dollars a month during the administration of former President, Goodluck Jonathan.

Sanusi, a former Central Bank of Nigeria (CBN) governor, made the comment during an interview with American news channel, PBS News hour which was published on the network’s YouTube channel on December 2, 2015.

“In Nigeria, there is no accountability at all and that is why I think Nigeria’s corruption is worse than corruption in most parts of the world. It is the worst type of corruption, it’s stealing,”Sanusi said.

“Frankly, I think a billion dollars under Jonathan a month was about what we were losing,” he added.

Sanusi lost his job as CBN governor after he alleged that $20 billion had gone missing from the coffers of the Nigerian National Petroleum Corporation (NNPC) which was under the supervision of former Petroleum Minister, Diezani Alison-Madueke.

Ms Alison-Madueke was arrested in London on October 2, 2015, on charges of money laundering.

The Emir also said that imprisoning the former petroleum minister would send a message against corruption.

“If she (Diezani) goes to court and is jailed for example, it sends a signal; I think that there is a day of reckoning,” Sanusi said.

Ms Alison Madueke has however denied the allegations of looting levelled against her saying that Sanusi blew the whistle at the time because she didn’t help him to get appointed as the President of the African Development Bank (AfDB).

In this article:Diezani Alison-Madueke, Sanusi Lamido Sanusi, The Emir of Kano 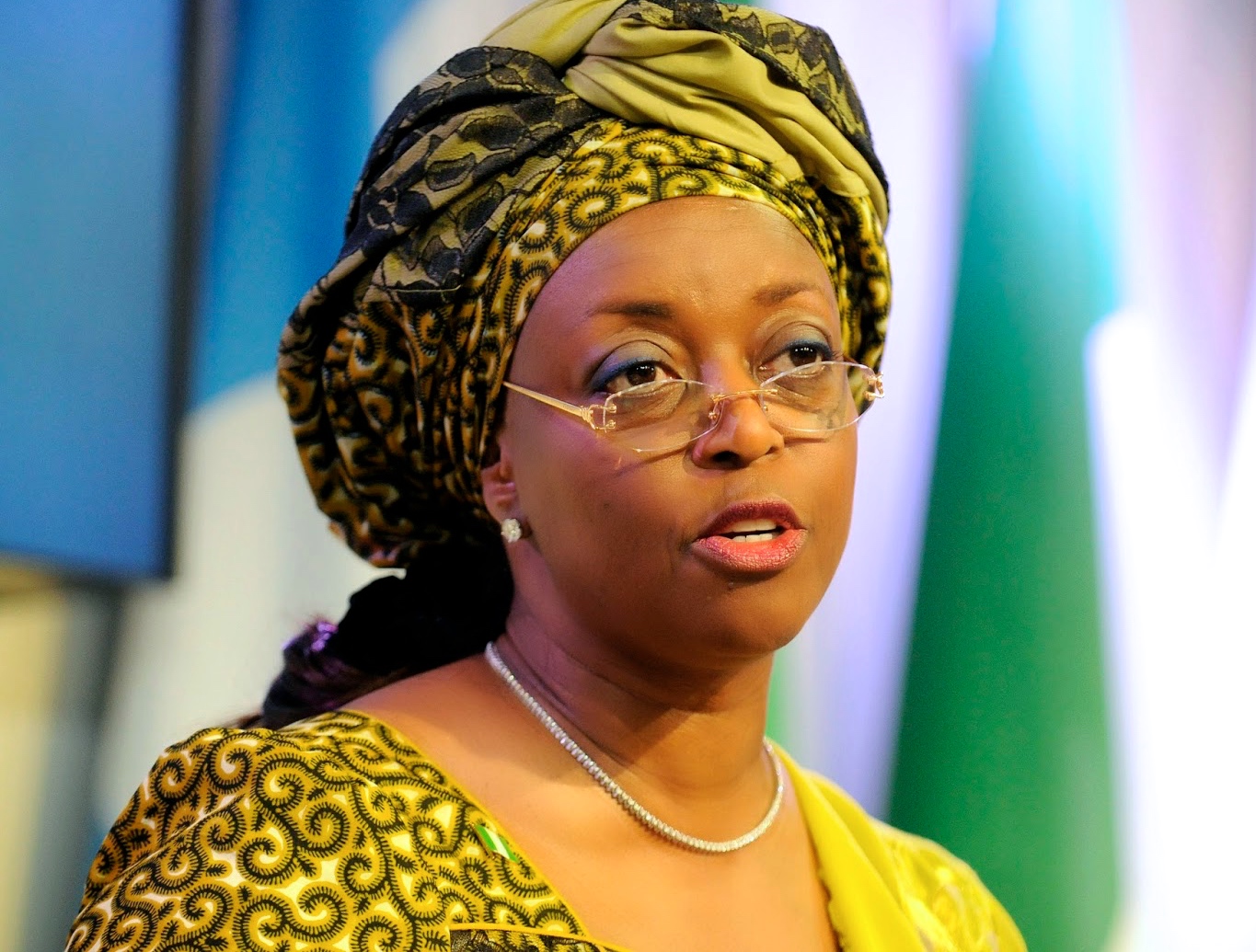 Justice Bolaji Olajuwon of the federal high court Abuja has issued an order for the arrest of Nigeria’s former Minister of Petroleum Resources, Diezani... 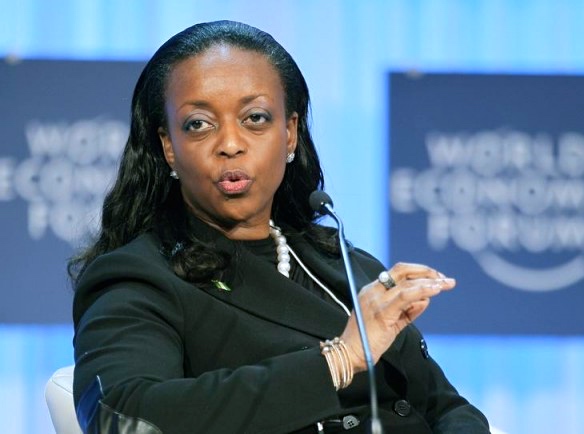 Former Nigerian oil minister Diezani Alison-Madueke is alleged to have implemented a shakedown scheme that required NNPC contractors to pay $300,000 per month as...

The Chairman of the Economic and Financial Crimes Commission (EFCC), Abdulrasheed Bawa has disclosed that the jewellery forfeited by the former Minister of Petroleum...