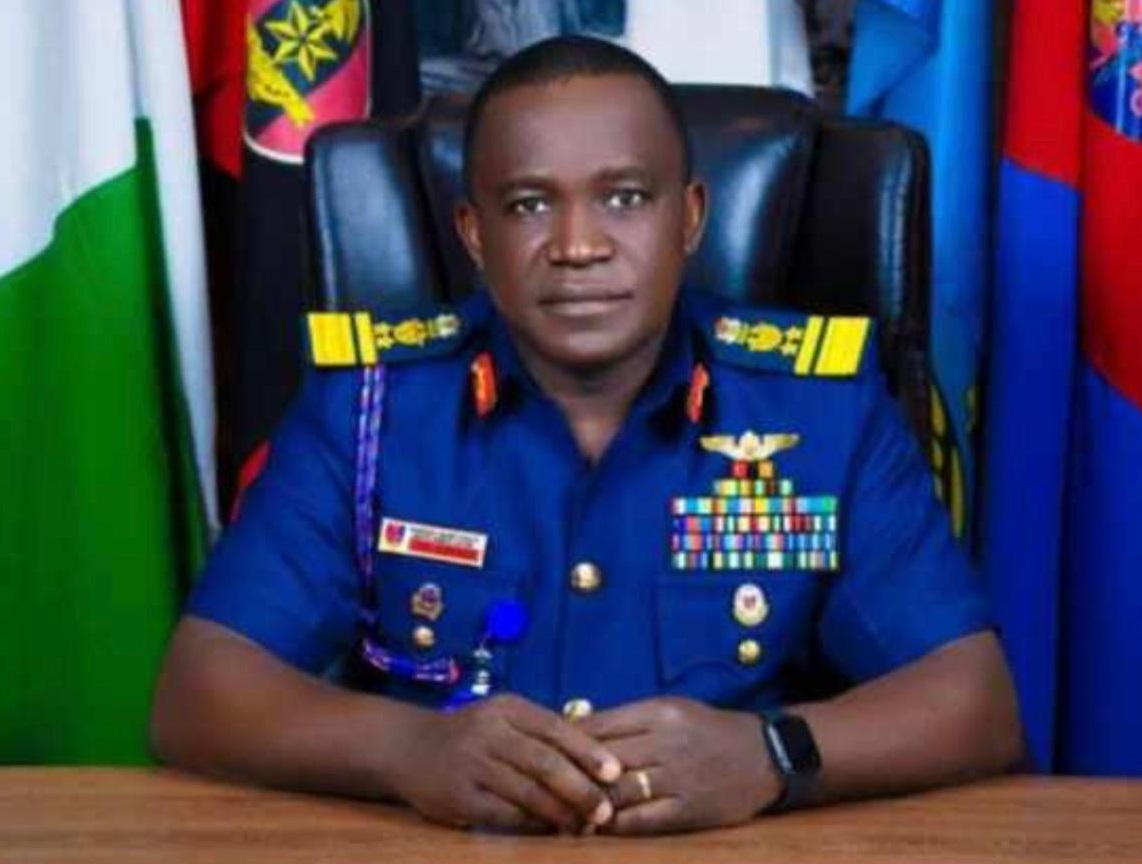 The seven Nigerian Air Force officers who died in the Sunday air crash will be buried at the National Cemetery, Lugbe, Airport Road, Abuja, on Thursday.

The NAF disclosed this on Wednesday in an invitation to journalists.

The Beechcraft King Air B350i in which they were flying crashed short of the Nnamdi Azikiwe International Airport, Abuja, after reporting engine failure.

The tragic incident generated an outpouring of grief nationwide while the Chief of Air Staff, Air Vice Marshal Isiaka Amao, ordered an investigation into the mishap.

The CAS said the deceased personnel, had been in Minna, Niger State, for days conducting Intelligence, Surveillance and Reconnaissance missions in connection with the efforts to secure the release of the 42 students and staff abducted from the Government Science College Kagara, Niger State.

Speaking while receiving the Minister of Women Affairs, Pauline Tallen, who paid a condolence visit to the Nigerian Air Force headquarters on Monday, Amao further said the aircraft had carried out several Intelligence, Surveillance and Reconnaissance missions in virtually all the theatres, including the North-East, North-West as well as the North-Central. 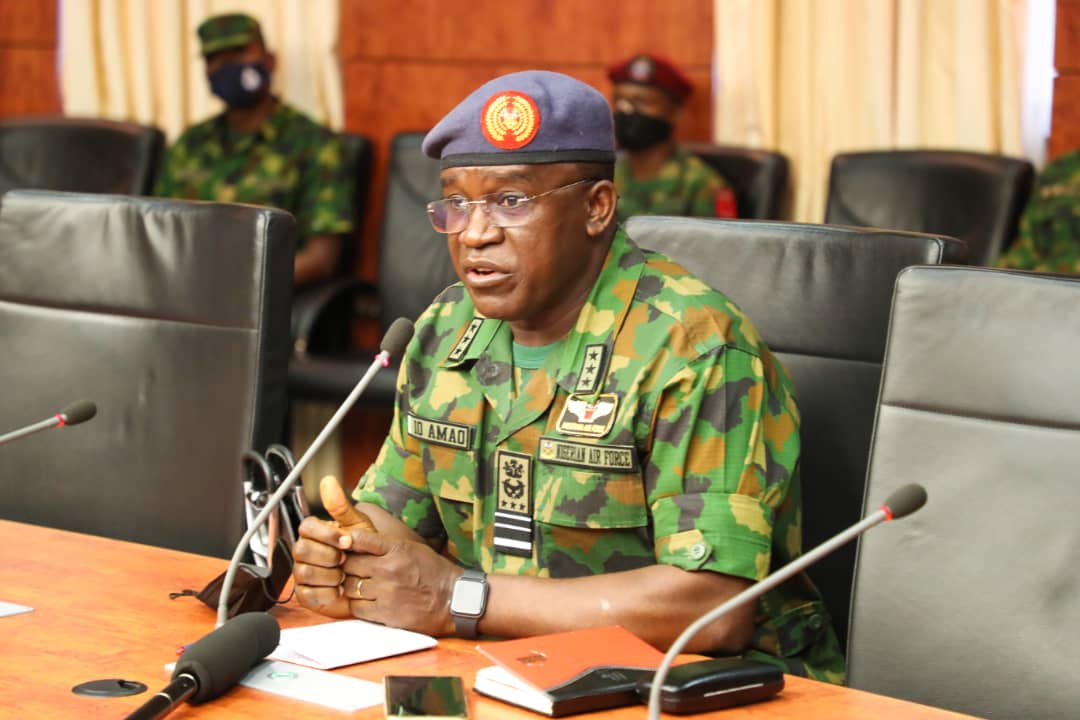 Chief of Air Staff, Air Marshal Oladayo Amao has expressed confidence that the Nigerian Air Force (NAF) will oust the terrorists and other criminal... 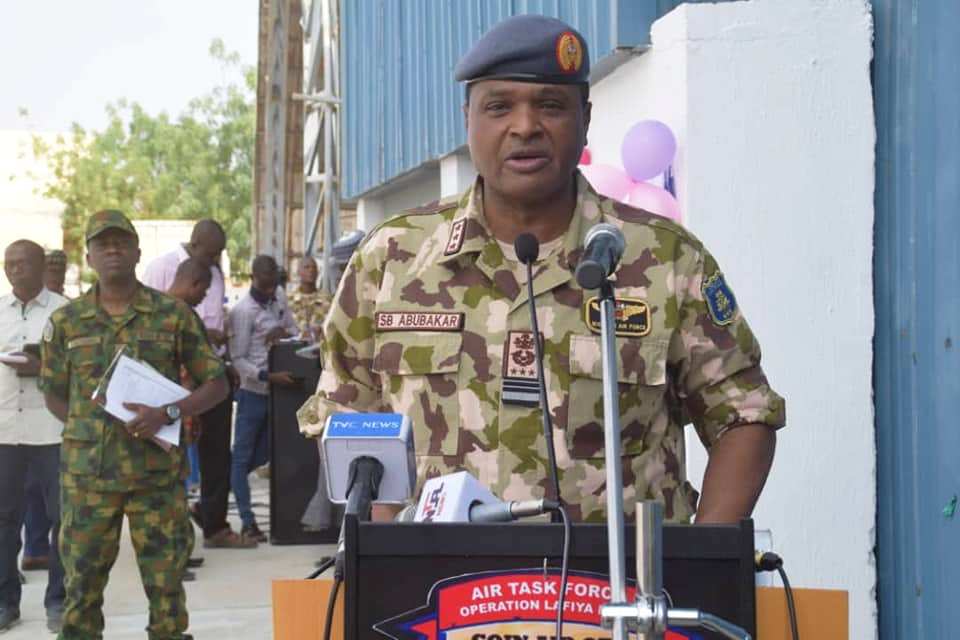 The Nigerian Airforce said on Tuesday, it was expecting delivery of 19 additional aircraft in the fight against insecurity in the North East. The... 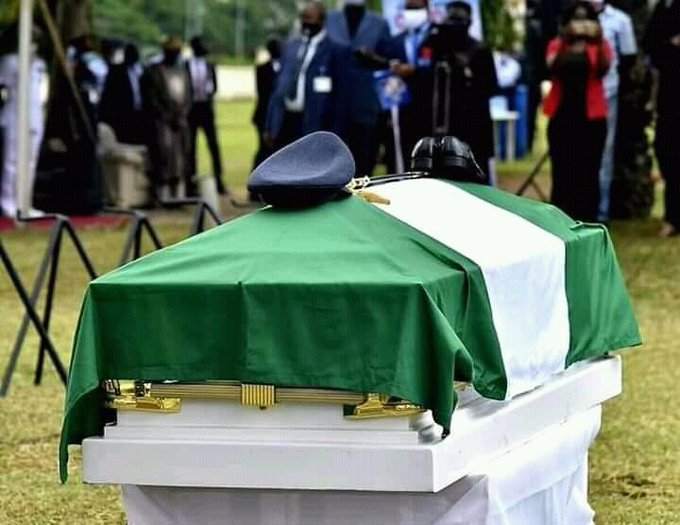