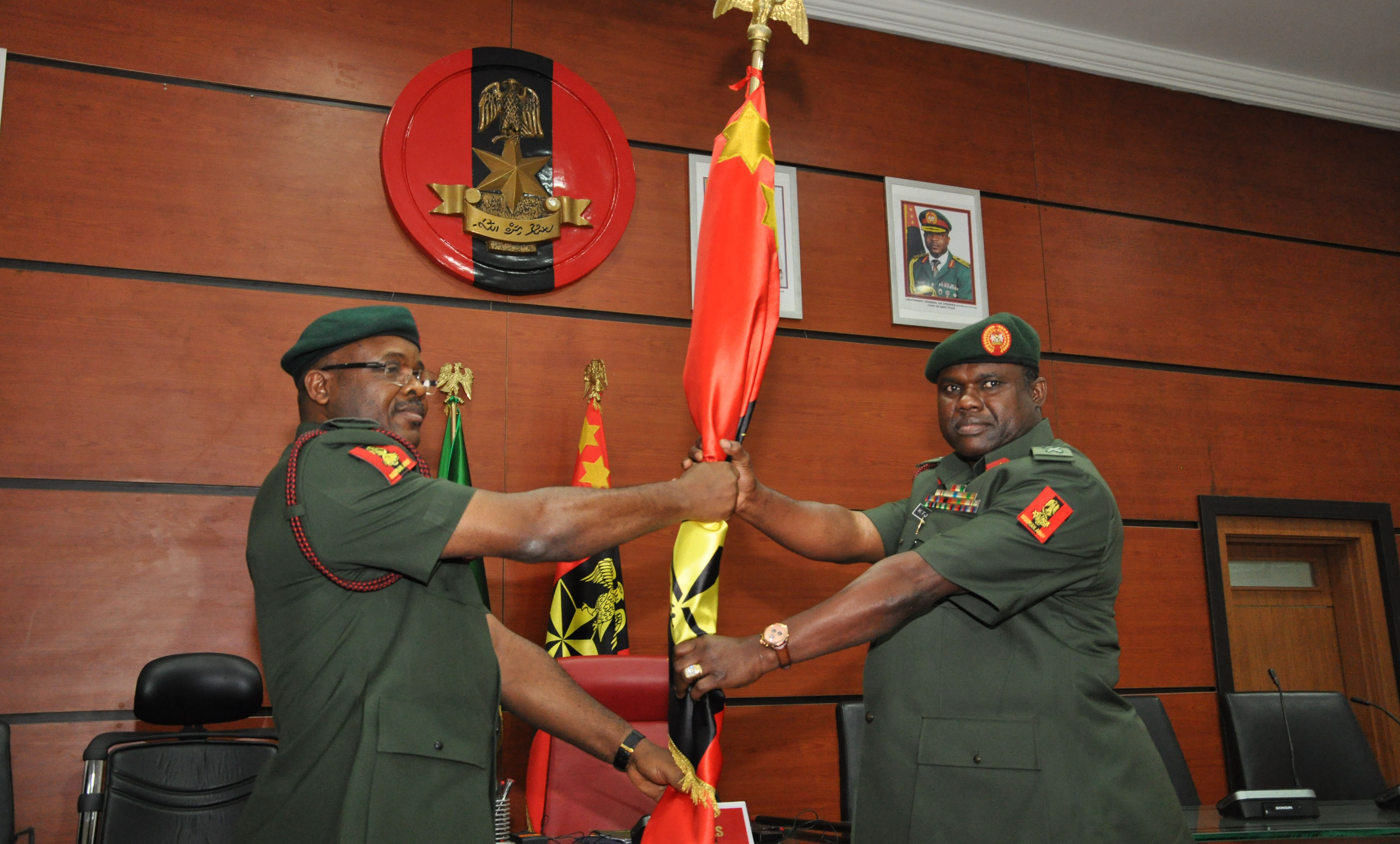 The new Minister of Defence, Brigadier General (rtd) Monsur Dan-Ali on Friday stirred up a hornet’s nest by remarking that the immediate past Chief of Army Staff (CoAS), Lt-Gen. Kenneth Minimah (rtd) and the Nigerian Army under him did not show respect for President Muhammadu Buhari during his WAEC certificate controversy before the 2015 general election.

Dan-Ali, who assumed duties at the Ministry of Defence (MoD), Abuja, began his tenure on a note many regarded as controversial by opening old wounds concerning the Buhari certificate crisis without backing it up with facts.

The new Minister of Defence told the officers at the MoD: “Where is your integrity when your own Chief of Army Staff (Minimah) stood up and said his Commander-in-Chief of the Armed Forces (sic) has no WAEC. How? Please let us be sincere with ourselves. Because you should have stood up and said ‘no’; because you were there, you could not. If you leave the job, is it the end of your life? If you leave the job there are other ways; better ways God can bless your life.”

Dan-Ali also said President Buhari was a man of integrity who had clearly and openly shown that he was ready to fight insurgency in Nigeria.

To this end, Dan-Ali urged the officers and men of the armed forces to imbibe the spirit of integrity, honesty and transparency in their work, which he noted, is the hallmark of excellent leadership.

Speaking further, Dan-Ali promised to improve military welfare, and as well as resolve the nagging troops rotation problem, especially those involved in counter-terrorism and counter-insurgency operations against the Boko Haram in the North-east.