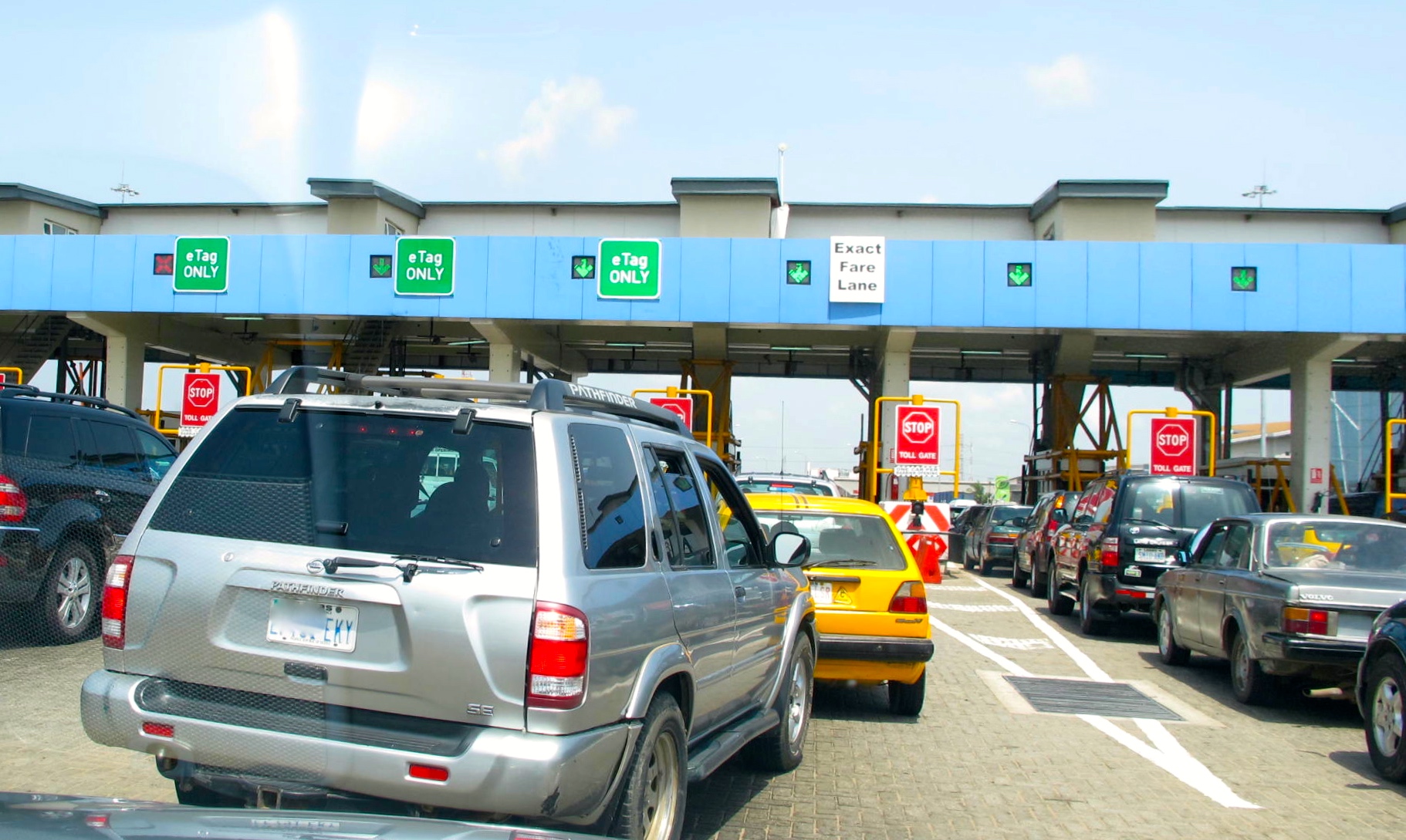 The Nigerian Senate, yesterday, canvassed for the return of toll gates on the nation’s highways across the country even as it said that it will carefully study the toll gate policy together with other relevant stakeholders on effective and efficient ways to carry out the policy.

According to the Red Chamber, the study is aimed at producing a holistic package to generate adequate funds for roads maintenance and construction, and e money realised should be judiciously utilized in order to restore confidence in the masses.

The resolution followed the adoption of a motion tagged “Need for Re-establishment of Toll Gates on our Federal Highways” sponsored by Senator Suleiman Nazif (APC, Bauchi) at plenary.

While moving the motion, Senator Nazif, who noted that the main purpose of toll gates was revenue generation which will aid effective and efficient maintenance of federal highways, however observed that the deplorable state of roads in the country has certainly become an avoidable national shame.

He said the re-introduction of toll gates was a solution that will save the nation’s dilapidated road networks and as well provide a measure safety for road users.

“This Senate needs to support this motion in view of the facts of the realities on ground as to the condition of our highways. There is the need for us to diversify, looking at various sources of revenue to provide and maintain the infrastructure that are critical, one of which is our roads.

“We all know and are mindful of the situation in which our roads are. That is to say there are no roads in the first place, not to talk of paying for their use.”