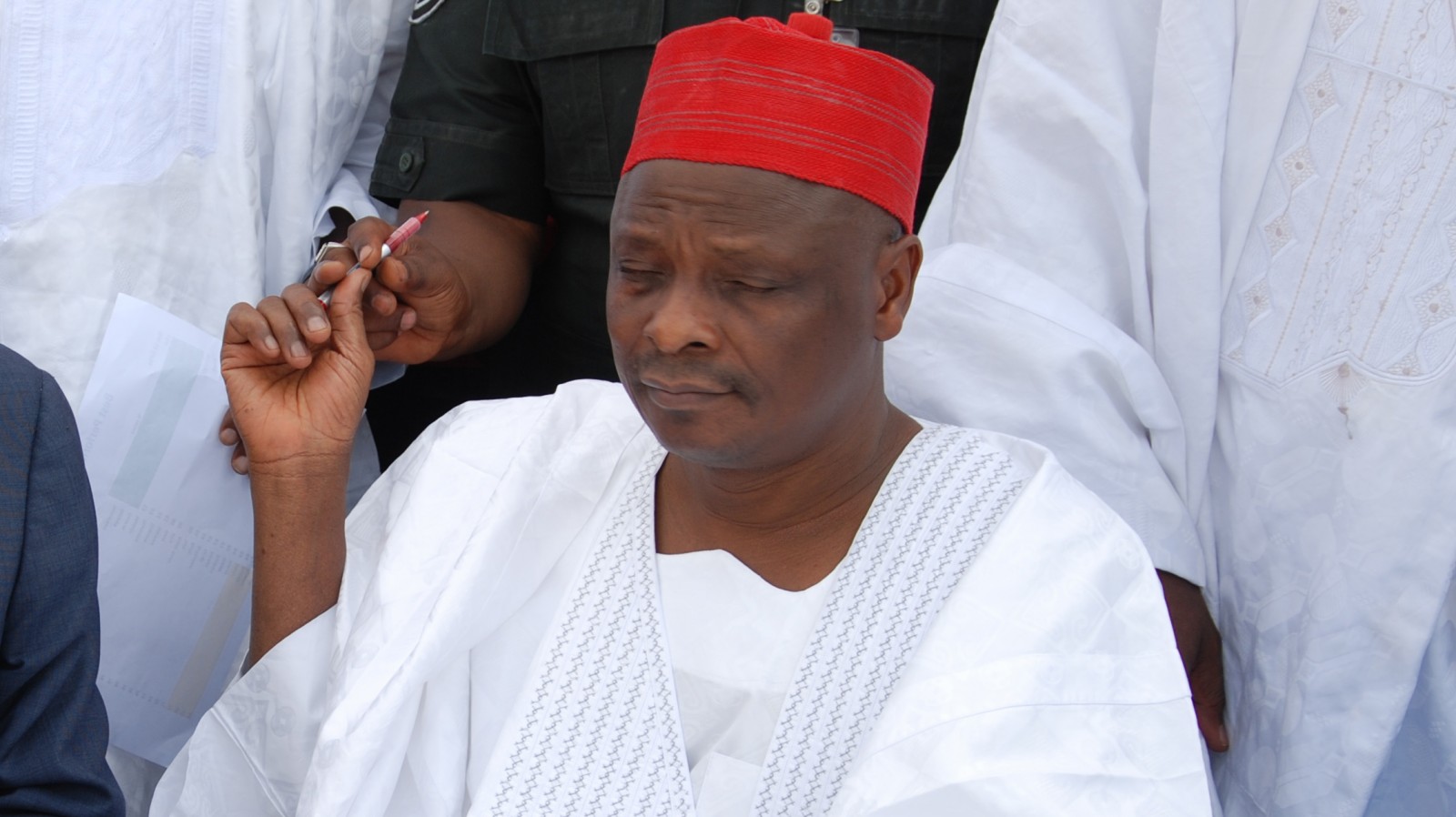 Kwankwaso who is the senator representing Kano Central senatorial district on the platform APC, said: “I have no intention of leaving APC. It is rumour by politicians whose ship is sinking. Politicians who have lost relevance and they want to be relevant by making reckless and baseless statements.”

Kwankwaso told Thisday through his former Commissioner for State Affairs, Aminu AbdulSalam Gwarzo, irrelevant politicians think they can attract attention to themselves by making false statements.

“Kwankwaso remains a bona-fide member of the APC and as a senior stakeholder for that matter who is commanding respect within the rank and file of the APC and even beyond.”

According to him, “Kwankwaso has no time for these irritants. He will remain as one of the most respected APC chieftains in the country.”