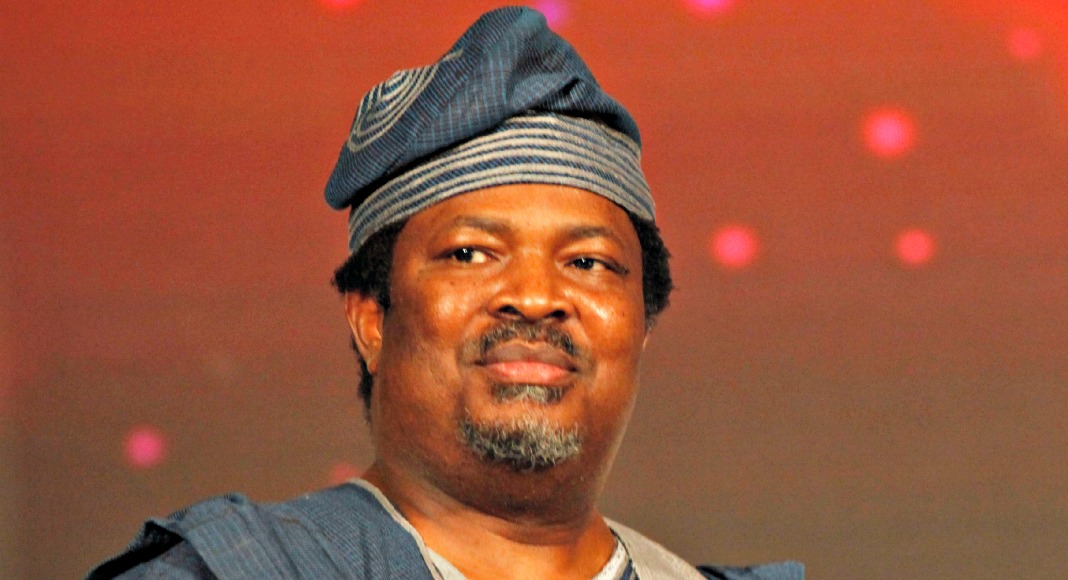 The Newspaper Proprietors’ Association of Nigeria (NPAN) has condemned the action of operatives of the Economic and Financial Crimes Commission (EFCC), saying it is violation of press freedom.

The association said the invasion suggests that the EFCC was out on a self-help mission to intimidate and criminalise journalists, as well as cower free-speech. NPAN president, Mr. Nduka Obaigbena, who said the anti-graft agency invaded the newspaper outfit at a time Nigerians were commemorating the historic day of free expression, noted that the agency abridged the right to free-speech by preventing those who were in the premises from leaving, and others reporting for duty from entering the premises. He described it as unlawful.

He said the editors of the newspaper told the association that the “EFCC officials were there on a vengeance and intimidation mission to settle scores on several stories published by the newspaper, including the alleged ownership of certain property by wife of the EFCC acting chairman for which he had threatened libel law-suits.

“Instead of lawsuits, the EFCC operatives raided the newspaper offices to revive a 10-year old interim order of forfeiture that is already before an appellate court.”

Nduka stated that the EFCC, being a state institution and a creation of the law, could not be above the law, saying: “This crude tactics of invasion of media houses and harassment of journalists did not work in the past, and is not going to work now, and will never work. It is unknown to the Constitution of the Federal Republic of Nigeria.”

The association, therefore, urged the Federal Government and those in authority to call the EFCC to order for the greater good of the country and the rule of law.

It would be recalled that operatives of the anti-graft agency had on Monday, June 12, 2017, invaded the newspaper outfit ordering security men to take them on a guided tour of the premises of the newspaper and preventing journalists and members of staff from performing their constitutional duties.

Meanwhile, the Presidency has justified the decision of the EFCC to invade The Sun newspapers’ head office in Lagos.Special Assistant to the President on Prosecution, Mr. Okoi Obono-Obla, who spoke yesterday with reporters at the national secretariat of the All Progressives Congress (APC) in Abuja, said that the action was in line with the provisions of the law. He faulted the notion in some certain quarters that the action was a deliberate attempt by the President Muhammadu Buhari-led government to gag the press.