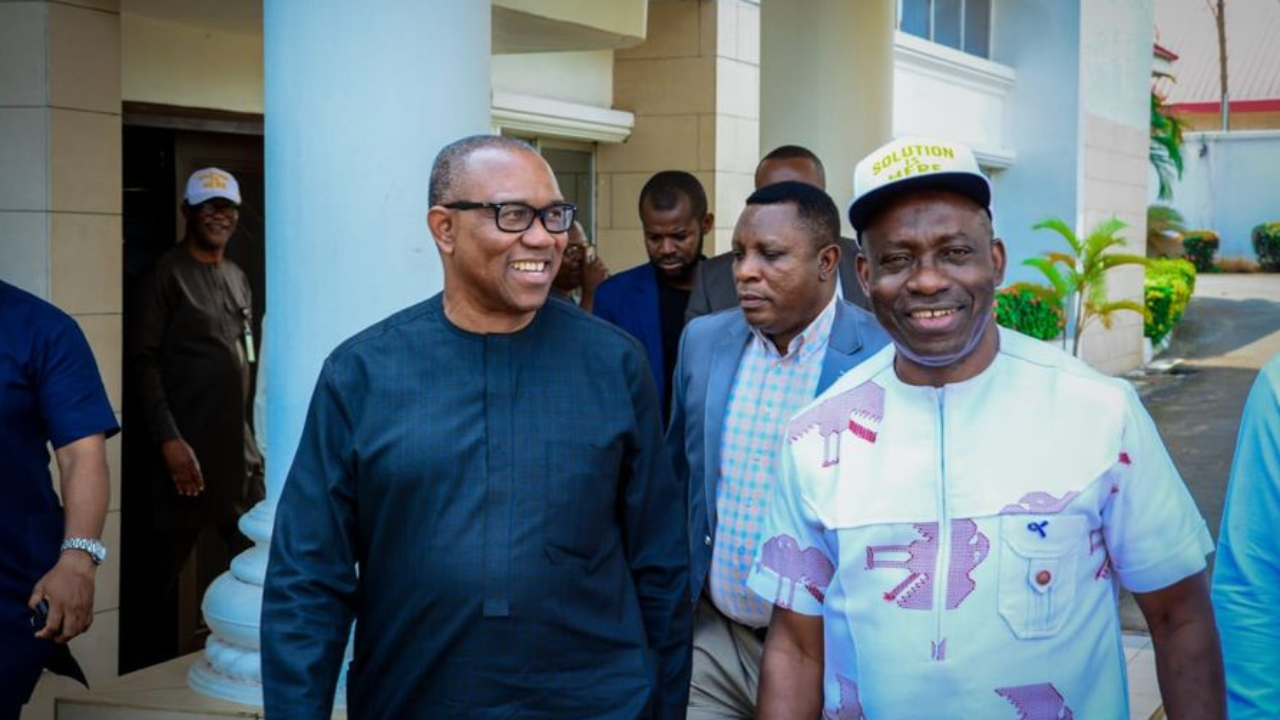 Soludo said the candidate of the Labour Party, Peter Obi, and his supporters, known as the ‘Obidients’, were no threat to APGA.

This was as he said the Obidient movement was an offshoot of the Peoples Democratic Party.

In a statement by his Special Adviser on Political Matters, Dr Alex Obiogbolu, on Sunday, the Anambra governor claimed that APGA remained the third largest political party in the country.

Soludo, who believed that the main opposition party was not fair to the South-East by zoning its presidency to the North, said supporting any other party could affect the chances of APGA in the 2023 general election.

The statement partly read, “APGA remains the third largest political party in Nigeria, considering the number of political offices it has won.

“APGA does not consider the wave of the ‘Obidient Movement’ as a threat towards achieving its set goals in 2023.

“The LP and the ‘Obidient Movement’ are offshoots of the PDP. Therefore, they pose a big threat to PDP, not APGA”.

Soludo had won his governorship seat in the state under APGA.