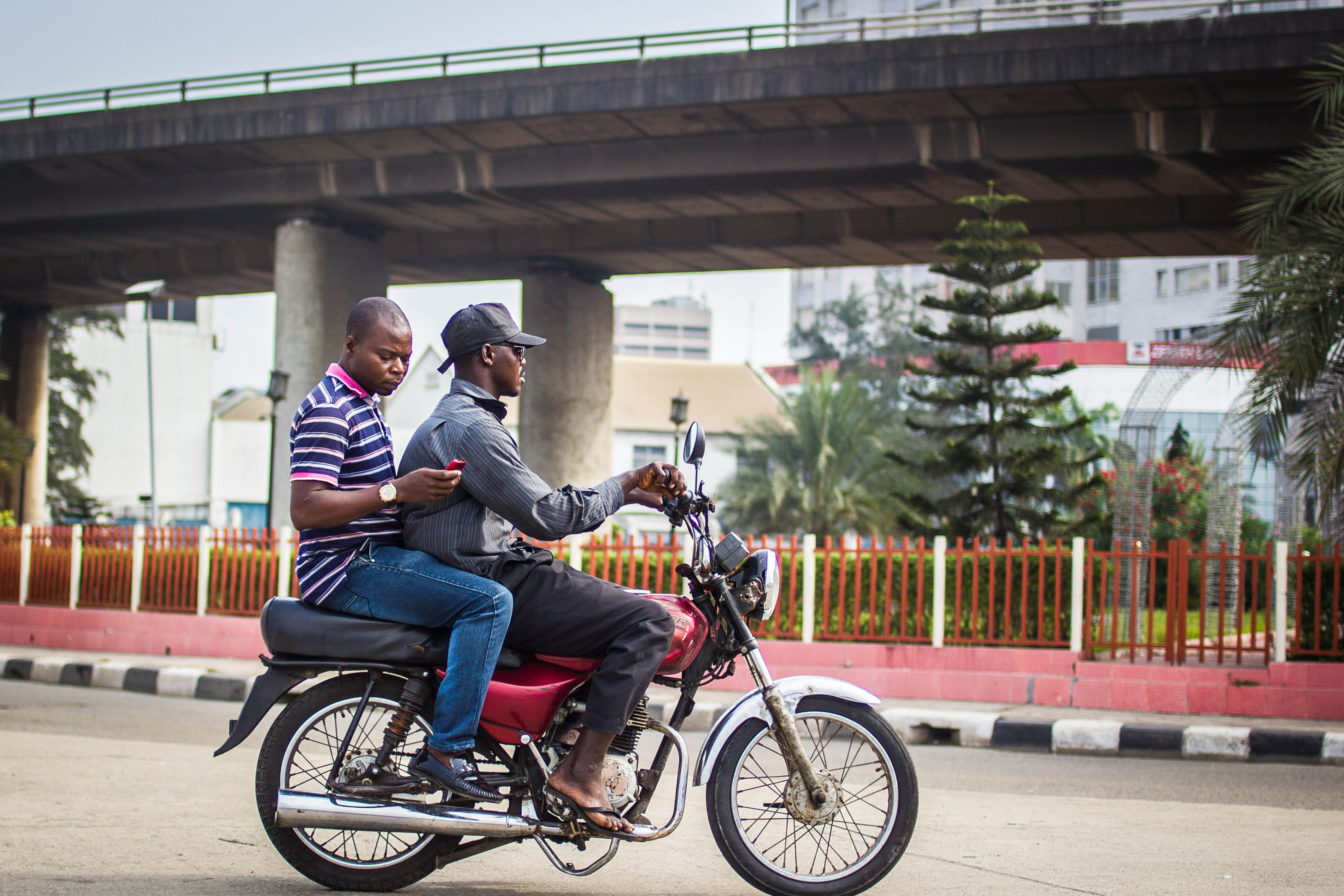 The Lagos State Government on Wednesday disclosed that okada riders and passengers apprehended operating in places they have been banned will be jailed three years on conviction, PM News reports.

Commissioner for Transportation, Dr. Frederic Oladeinde disclosed this at a news conference to announce the kick-off of total enforcement on ban of okada riders in additional four local governments.

The total ban on okada riders in these LGs begins September 1, 2022.

According to Oladeinde, the extension to four more LGs and their LCDAs, government believed, was in the right direction to ensure security and securing lives and properties.

“As for the riders, we have also made available existing interventions aimed at empowering citizens as an alternative means of livelihood,” he said.The commissioner stated that the decision and position of government on okada was very clear, and that it would not be compromising on this decision which was to further consolidate on the achievements made so far with particular reference to decrease in accident and crime rates as well as the return of sanity to the communities within the State.

Oladeinde said the government had directed the Nigeria Police Force, and the Lagos Command with all relevant stakeholders such as the Army, Navy, Air force, other Security and Law enforcement formations within the State to be complemented by the “Anti-Okada Squad”, be deployed to these new locations in a bid to stimulate seamless implementation and enforcement of the phase 2 ban of okada operations in the State.

“We implore the general public to comply as both the rider and passenger are both liable to 3 years in prison if prosecuted, while their motorcycles will be impounded and crushed in the public view, in line with the provision of Section 46, sub-section 1, 2 & 3 of the Transport Sector Reform Law (TSRL), 2018.

“Once again, the State Government in addition to the existing ban is now set to effect a total ban on Okada activities in Four (4) new LGs and their LCDAs, effective from 1st September, 2022.

“We implore the general public to join hands together with the state government by complying with the decision of the government geared towards combating the monster that okada operation has created, so that sanity can return to our State,” Oladeinde said.

The Minister of Transportation, Rotimi Amaechi on Monday said the Lagos state government might face unemployment and an increase in crime following its ban... 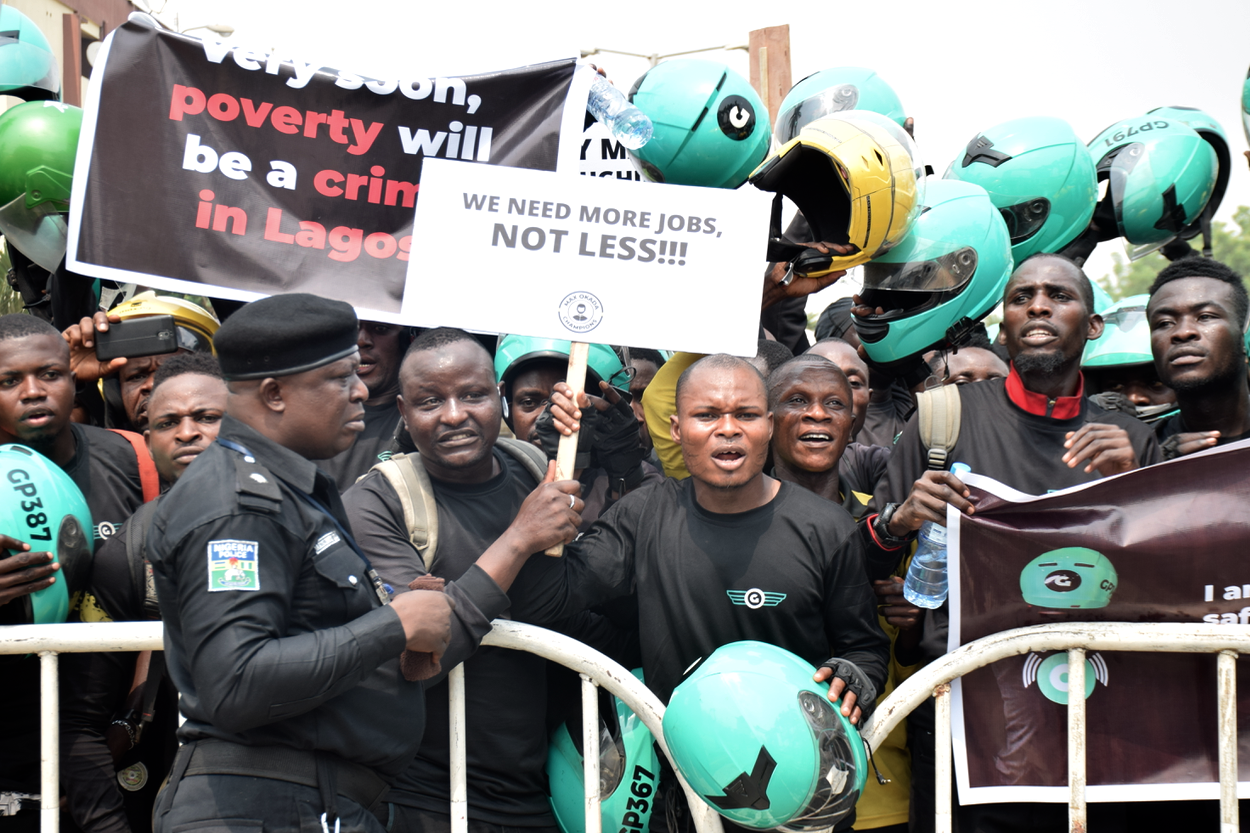 Pandemonium broke out in Lagos early Monday morning, as the Okada and Keke NAPEP riders trooped out in protest against the government policy banning...