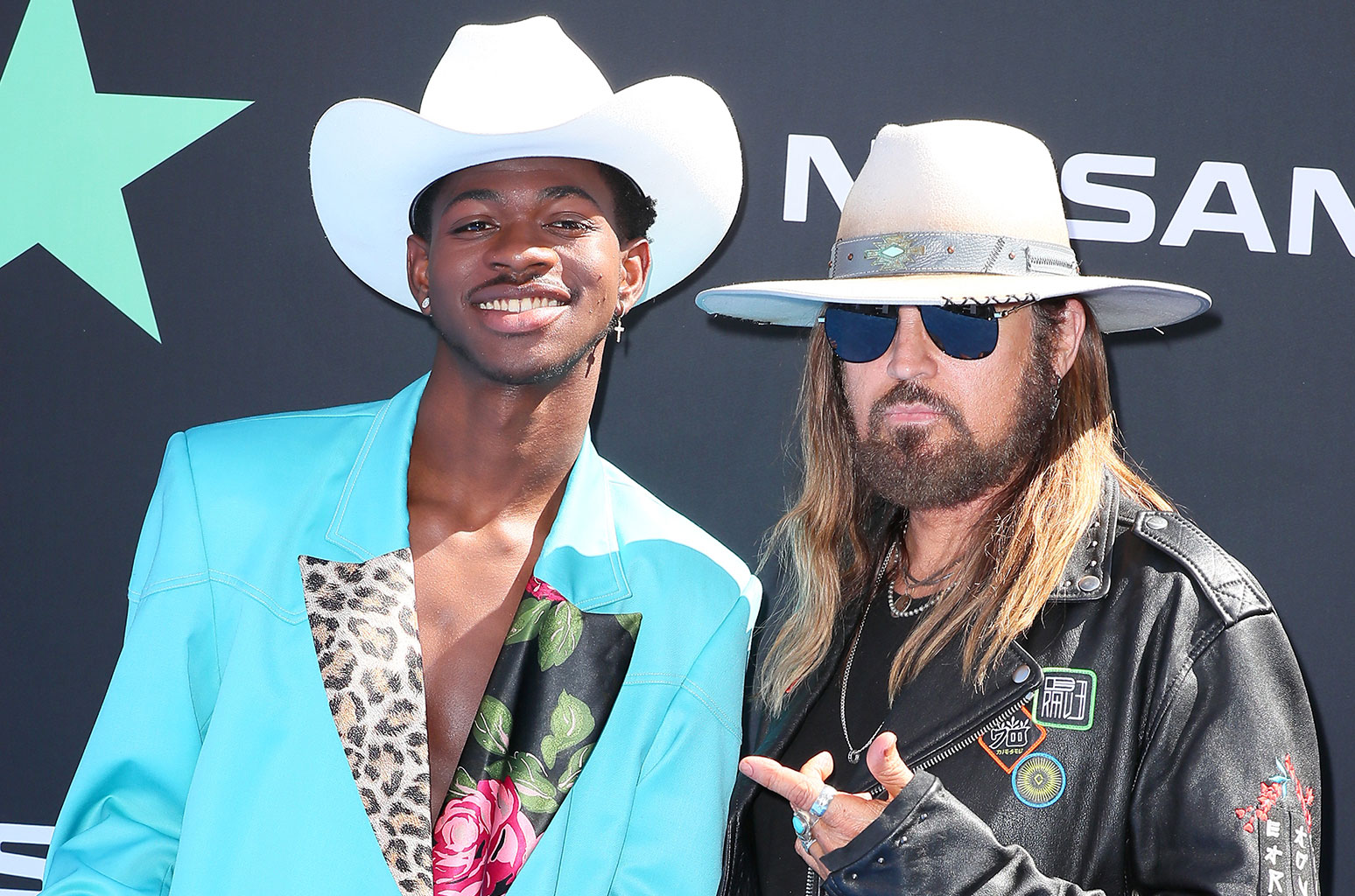 (Reuters) – Lil Nas X, the rapper who shot to fame this year with the blockbuster “Old Town Road,” has been sued by a California music publisher for $25 million for allegedly stealing from a 1982 Bobby Caldwell song for another of his songs.

In a complaint filed on Wednesday, The Music Force LLC said Lil Nas X borrowed without permission from Caldwell’s R&B song “Carry On” for his own song with the same title, which he then posted to YouTube and streaming platforms such as Spotify and SoundCloud.

The plaintiff also sued Lil Nas X’s new record label, Sony Music, saying it chose not to properly vet the 20-year-old’s music because it was “far more important” to preserve the chance to generate millions of dollars of revenue from his career.

Representatives of Lil Nas X and Sony could not immediately be reached on Thursday for comment.

The Culver City-based plaintiff is seeking at least $10 million in compensatory damages, in part for “confusion in the marketplace,” plus at least $15 million in punitive damages reflecting Lil Nas X’s alleged “greed and malicious intent.”

Lil Nas X, whose given name is Montero Lamar Hill, this week saw “Old Town Road” log its 16th week atop the Billboard Hot 100, tying the record for the longest No. 1 stint in the chart’s 61-year history.

The lawsuit was filed in Los Angeles federal court.