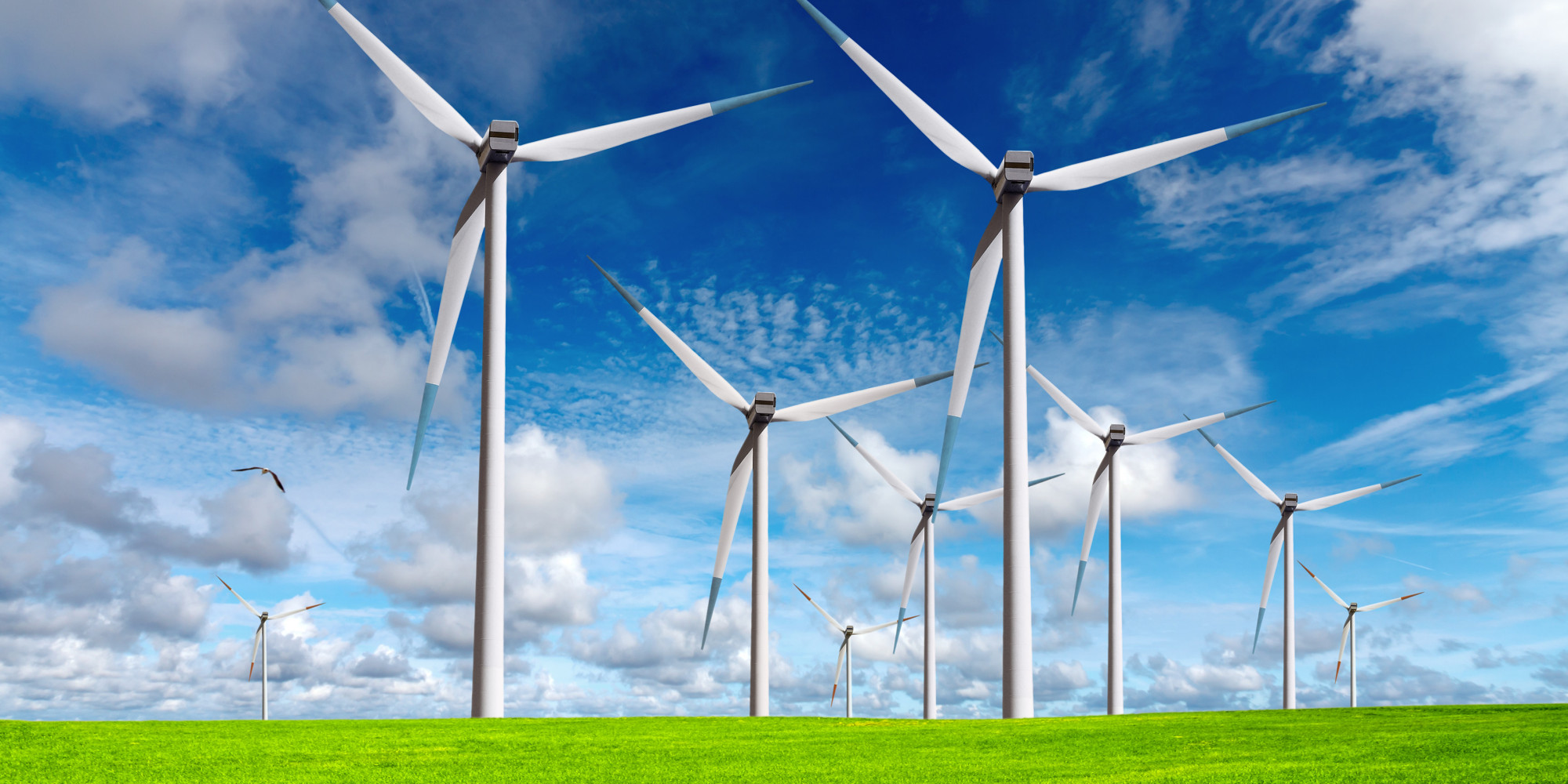 Clean Energy is the mainstay of Nigeria’s economic growth and development. It significantly serves as a tradable commodity for earning the national income, which is used to support government development programmes. From a global point of view, Nigeria was also a founding member of the Climate and Clean Air Coalition.

It is evident that Nigeria being the most populous black nation in the world, endowed with rich and diverse natural resources, is still one of the poorest countries in the world with an estimated GDP per capita of N1977.97. Nigeria is the biggest African country, and with beautiful flag that is green – white, and green – so we have a double responsibility to going green.

Clean energy demand in Nigeria is dominated by fuel wood and women and children are the most affected in the energy crisis. The energy sector in Nigeria totally relies on government subsidized fuel and funding of major energy plants and energy capital projects by the Federal Government, states and government agencies.

The Nigerian government has not been able to find permanent solutions that will resolve the problems. The irony of the situation is that, as the abundance of the vast oil and gas reserves are in Nigeria, so also are abundance of renewable energy potentials, but the country still depends on alternatives that are still within the limits of fossil fuels, which are the only source that currently powers the nation economy.

it is not only the declining levels of fossil fuels that is the only major concern to make Nigeria adapt and switch to the use of renewable energy sources, climate change, which is caused as a result of carbon emissions and environmental pollution is drawing world attention and forcing national governments to formulate policies that will make their nations adapt to the use of renewable energy sources to cut environmental pollution to a barest minimum, because global warming has become a major issue and problem of the world today and in the future.

Nigeria should not be lagging behind in towing this viable path that other visionary and proactive nations are towing to save their countries from impending energy cataclysm. Nigeria should be developing with sustainable development and a minimal carbon or ecological footprint. We shouldn’t do it like those before us, who polluted and contributed to global warming. Those are the main reasons why we should embrace clean energy and development.

Amaefula said Long-term investments in renewable energies like solar and wind have the potential to contribute significantly to the electricity deficiency. Nigerian government seems promising, but there is a discontinuity, however, between implementation and theory and Nigeria should implement their blueprints of renewable energy technologies in at least, direct capturing of the excess solar energy, abundant in Nigeria.

The environment will surely benefit from the elimination of fossil fuels, which will also boost most sectors of the economy. Presently, Nigeria as a nation is not quite positioned to fully depend and switch over completely too renewable energy sources, but I believe with the right guidance and investment, we will get there eventually in the future.

Olumide Idowu is the Co-Founder, Climate Wednesday. He can be contacted on Twitter via @OlumideIDOWU

In this article:Clean Energy, Nigeria