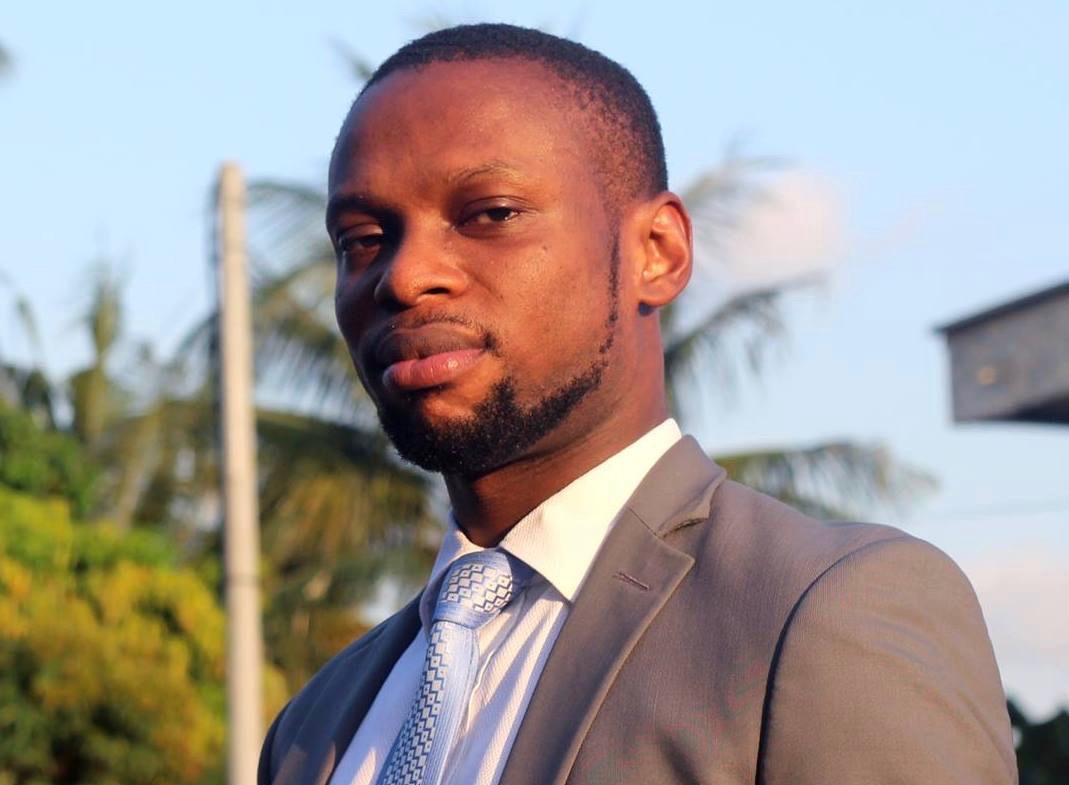 Are we one of the countries Donald Trump had in mind when he wondered why US lawmakers were seeking protection for “all these people from shithole countries” —  immigrants from Haiti, El Salvador and African countries?

To be clear, this question is not original to Nigeria. It has been appropriated — and I am thoroughly ashamed to admit this — from Botswana.

Following the latest of Trump’s trademark jibes at the black race on Thursday, Botswana was the first African country to formally and openly reprimand the US, dispatching a query to the American ambassador to its country and asking him to clarify if it was one of the countries classified by Trump as ‘shithole’. Up till yesterday, only officials of two more African countries — Uganda and South Africa — had spoken out in strong terms against Trump. The rest, among which Nigeria is sadly languishing, have been mute, hiding behind the African Union’s branding of Trump’s comment as “clearly racist”. The likelihood is high that South Africa and Uganda were emboldened by Botswana’s immediate response.

This isn’t the first time Botswana, a country of just over 2 million people, has recently stood up to America on behalf of Africa. In December, after a majority at the United Nations voted against Trump’s decision to recognise Jerusalem as the capital of Israel, the US was so riled that it threatened to cut aid to the nations that voted against it. Before the vote, Nikki Haley, the US ambassador to the UN, had said Trump and the US were “taking this vote personally”. And, after, seeing it didn’t go their way, Haley said Trump “would be watching which countries voted against the US”, and had given instructions that he should be given the list. While other African countries hid away in the aftermath of the threat, Botswana called Trump’s bluff, branding Haley’s utterances “threatening and grossly inappropriate communication”, and affirming that it would “not be intimidated” in the exercise of its sovereign rights to vote. Botswana is certainly not a shit-hole country!

From Botswana, Nigeria can learn a few lessons. Like Nigeria, this southern African country is natural resource-endowed. But unlike us, Botswana doesn’t just export its gemstones and precious metals, it mines them. So, while Nigeria mostly exports crude oil in a garbage-in-garbage-out manner, Botswana has a robust in-country mining of its gemstones; it generates revenue from the end products, such as diamond, rather than from the raw resource itself.

Of the 50 large mines that account for 90% of the world’s diamond supply, the largest — the Orapa Diamond Mine — is in Botswana. A 50-50 partnership between the De Beers company and the government of Botswana, Orapa (meaning ‘resting place for lions’) began operating almost five decades ago. Nigeria, meanwhile, can’t boast anything close to a 50-50 stake in the total refining of its oil. Big as the mining industry is, it is only 40% of the Botswanan economy. But oil is Nigeria’s mainstay; without oil, our economy is gone. Botswana was a poor country at Independence in 1966, but decades of reinvestment of its resource in other sectors have seen it rise to a middle-income country. What it means is that Botswana, to a large extent, can remain in America’s bad books without batting an eyelid. That’s why it could summon the US ambassador. And that’s why Nigeria couldn’t.

That’s not all. Botswana has a unique understanding of foreign aid application that has perhaps eluded Nigeria’s foreign affairs ministry: western aid never goes to a country unless the donor is confident of some sort of future payback. For all of Botswana’s economic independence, it’s HIV/AIDS baggage is scary. Nearly one-quarter of its adults are infected with HIV, placing a heavy burden on social services and the economy — and this is where the US has been most useful. Aid from the US and other foreign donors has been critical to the process of alleviating the epidemic via the strengthening of local organizations and the government with technical expertise and financial resources to support the county’s response. Is that big enough a reason for Botswana to adopt a slave-master relationship with the US. Maybe.

But Botswana understands that America’s relationship with the rest of Africa is symbiotic; its stranglehold on the continent only enjoys permanence because of interventions like aid and other sundry assistance. Without the aid, the US can no longer be US. So, Botswana understands that despite Trump’s threat to cut aid, the US cannot afford to throw away its diplomatic relationship with Africa. Botswana understands that the greatness of America today does not only exist in part due to centuries of slavery and exploitative trading with Africa, it also exists due to the intellect and energy of the finest collection of Africans seduced to the States by the promise of a better life. It is this knowledge that emboldens Botswana to demand respect from the US. Still, has Nigeria’s anonymity in the most diplomatic discourse of the year earned us shithole status?

Some Nigerians have answered ‘yes’ — not just because of the silence but for the hunger, joblessness, hopelessness, insecurity, inequality, anger and frustration in the land. While these are, without doubt, our realities, it would take a monumental underestimation of Trump as a racist and a similar misjudgement of the word ‘shithole’ for anyone to reach that conclusion. By varied dictionary definitions, ‘shithole’ relates to the physical dirt or shabbiness of a place; it is more about a place and its people than the conditions of living in that place. Trump’s ‘shithole’ comment is a reflection of his disdain for Africa as a place and Africans as a people — it bears no relationship with the problems besetting the continent. Nigeria does not qualify as a shithole, regardless of the opinion of a million Trumps!

Nevertheless, if African leaders will wake up from their slumber, Trump’s indiscretion can play to our advantage. We must ignore the messenger. We must, because Trump, were he a man of history, would remember that as a son of an unskilled German who emigrated to the US at 16 and started working as a barber, he is the least qualified to disparage or slam the doors of the US on shit-hole migrants. That’s why Trump, the messenger, must be ignored.

But we must never ignore the message. Never. And the hidden message in Trump’s vitriol is that Africans will continue finding themselves at the wrong end of outbursts like this until we’re serious about catching up with the rest of the world by building countries where personal and professional fulfilment can be attained without necessarily migrating abroad. Till then, every now and then, garrulous leaders like Trump will bank on that loophole to lump us all together as descendants of a shithole.

In this article:Botswana, Donald Trump, Nigeria, Nikki Haley, US