Aregbesola reacted to the outcome of the governorship election in a social media post titled, ‘Osun Le Tente’ on Sunday morning.

He also posted a Bible verse, Daniel 4:17, which exalts God’s power to place control in the hands of whoever He wishes.

“This matter is by the decree of the watchers, and the demand by the word of the holy ones: to the intent that the living may know that the most High ruleth in the kingdom of men, and giveth it to whomsoever he will, and setteth up over it the basest of men.” – (Daniel 4:17),” the minister posted.

Leadership reports that the former Osun State governor, who boycotted the election, had remained silent on developments in the State after his outburst against the presidential candidate of the All Progressives Congress (APC) and his political godfather, Asiwaju Bola Tinubu, in February 2022 over Oyetola’s governorship candidacy.

The Independent National Electoral Commission (INEC) on Sunday morning declared Ademola Adeleke the governor-elect of Osun State after scoring a majority of votes cast in the governorship election in the state.

The victory came for Adeleke nearly four years after he failed by a small margin in his bid to govern Osun State.

On Saturday, Adeleke polled 403,371 votes to defeat his closest rival, the incumbent governor of the state, Oyetola, who polled 375,027 votes.

Though 15 political parties participated in the election, the top contenders were Oyetola and Adeleke.

Both Oyetola and Adeleke contested for the Osun governorship seat in 2018, which Oyetola won after a rerun.

Aregbesola had publicly moved against the second-term ambition of Governor Oyetola.

Instead, Aregbesola endorsed the former Secretary to the State Government, Moshood Adeoti, who later lost to Oyetola at the APC governorship primary election held on February 19, 2022. 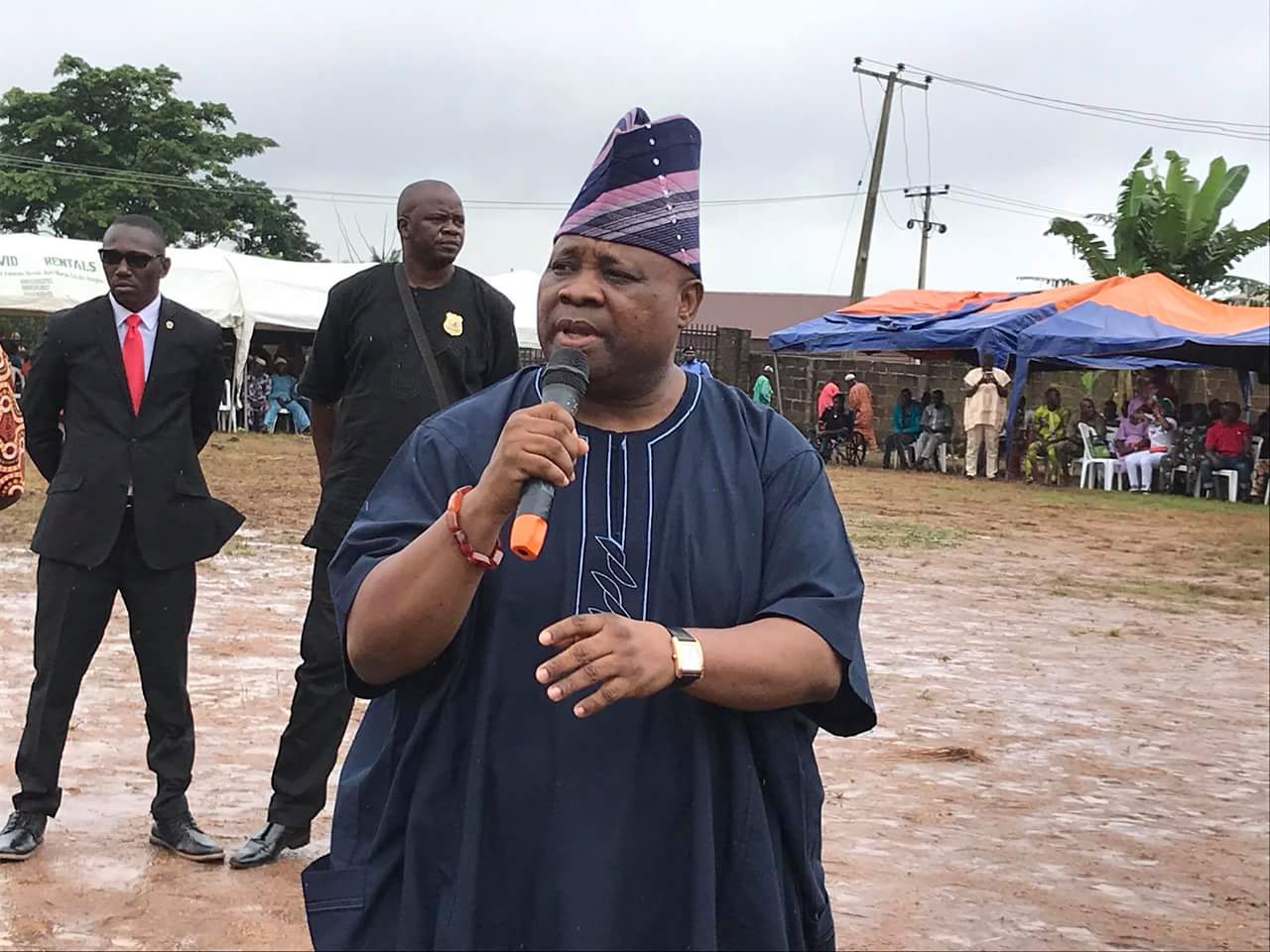 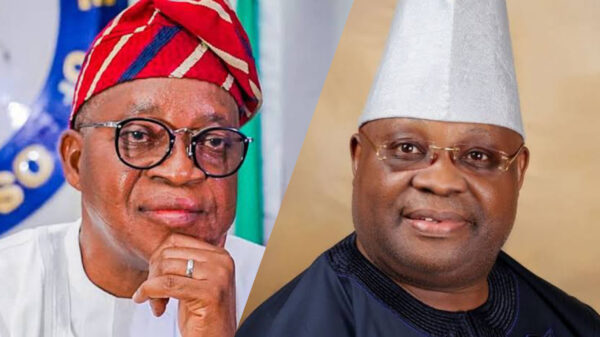