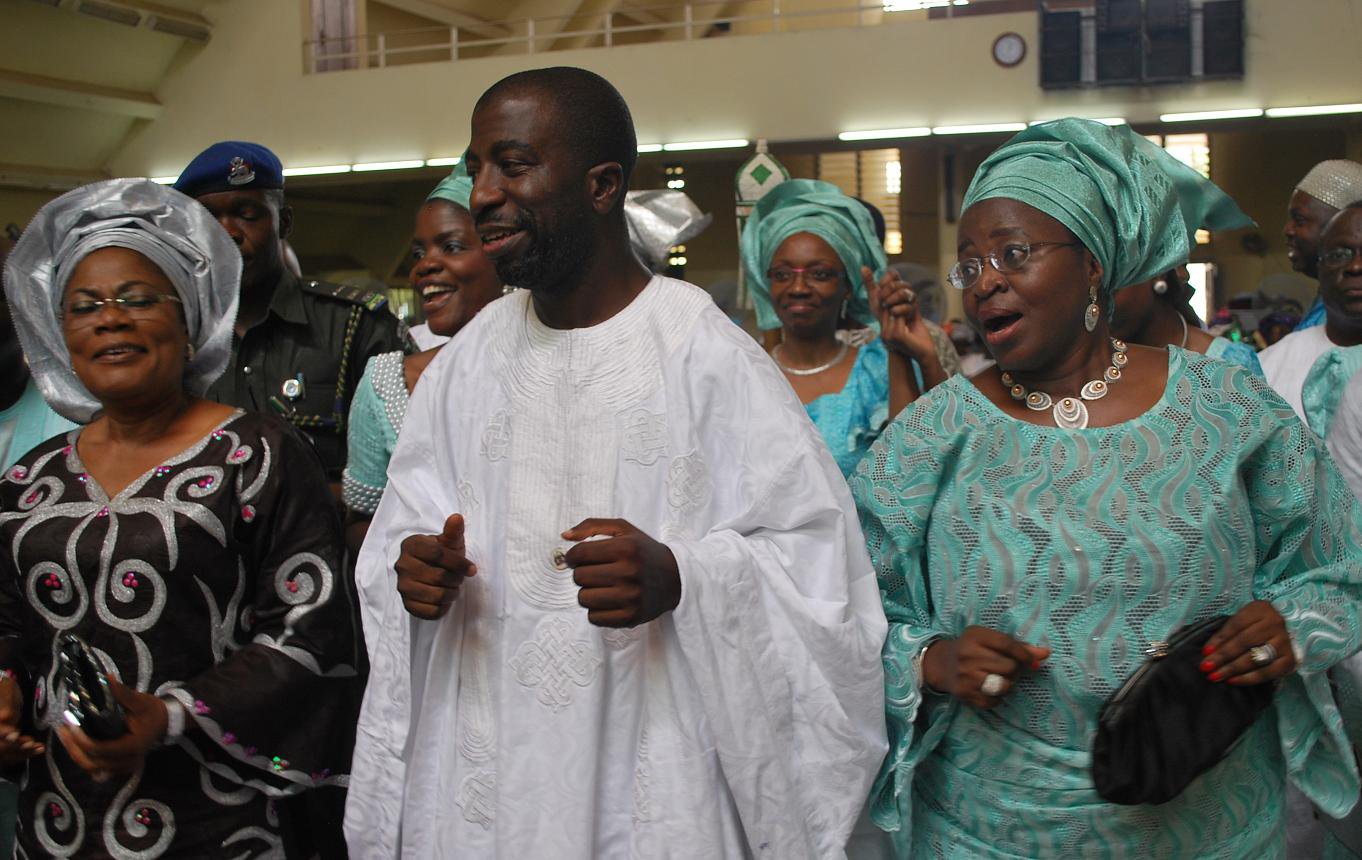 He is to explain what happened in a land matter on Ilobu Road in Osogbo, the detail of which is not yet clear.

Muyiwa, son of respected Second Republic governor of old Oyo State, the late Chief Bola Ige, said he did not receive any invitation.

Majority Leader Timothy Owoeye signed the warrant of arrest, it was learnt.

The ex-commissioner said last night: “Nobody  invited me. I don’t even know what it is about. How far is Lagos from Osogbo? I was in Osogbo till 7.00pm yesterday (Tuesday).

In this article:Muyiwa Ige, Timothy Owoeye