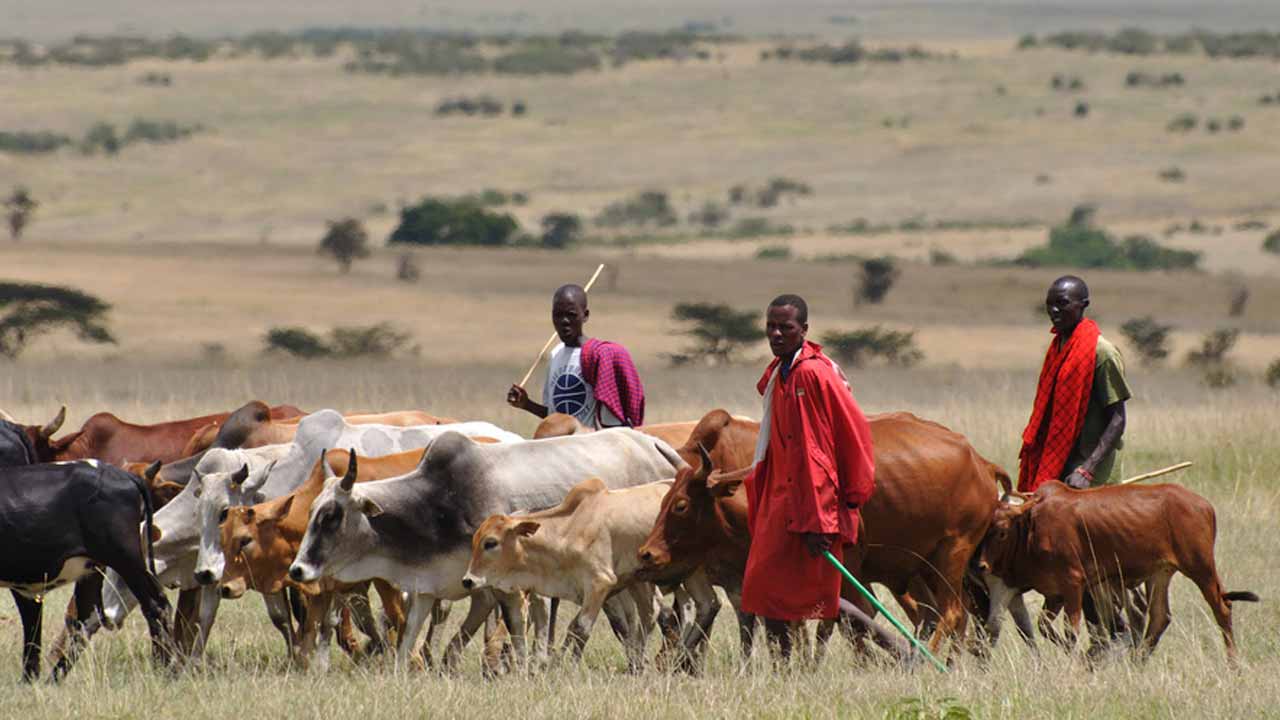 There was outrage and tension in the university town of Ekpoma in Esan West Local Council of Edo State yesterday following the gruesome murder of a woman by suspected herdsmen.

The Guardian reports that the victim, a grandmother identified as Mrs. Margaret Udiamehi, was allegedly raped and beheaded while working at her farm in Ukpenu community.

Following the incident, youths of Ukpenu community embarked on a protest, venting their anger on Hausa commercial motorcyclists, leading to one of the motorcycles being set ablaze.

The protesters also took their protest to the palace of the Onojie of Ekpoma, Anthony Ehizojie Abumere II, where he addressed the women. They were also at the headquarters of Ekpoma Police Division where they were addressed by the Divisional Police Officer (DPO).‎

The protesters similarly marched through major streets and mounted roadblock on the popular Ukpenu Road, forcing the Hausa cyclists to stay of duty for the day. As at the time of this report, the Deputy Governor, Philip Shuaibu, had visited the community where he appealed for calm and peaceful co-existence.