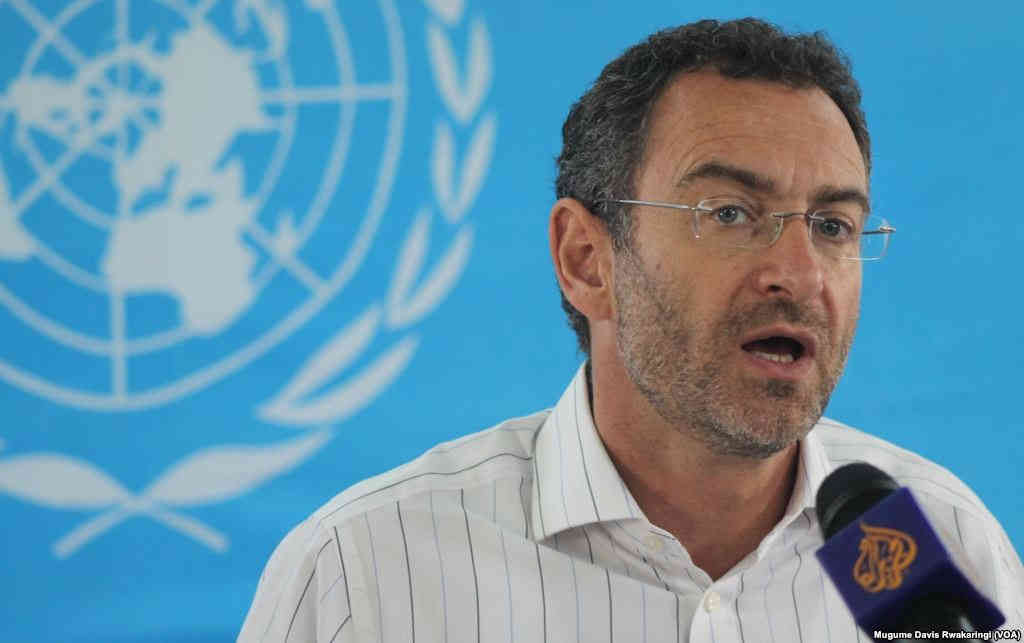 Boko Haram Islamists have destroyed an estimated 1,100 schools in 2015 in their stronghold region surrounding Lake Chad, the United Nations envoy to the area, Toby Lanzer, said on Monday. Lanzer, who became the UN envoy to central Africa’s restive Sahel region in July, said the targeted schools were in Cameroon, Chad, Niger and Nigeria, the four countries most affected by the extremist uprising.

The name Boko Haram is a Hausa-language term that roughly translates into “Western education is forbidden”, and the group has been blamed for scores of attacks on schools anduniversities in an insurgency that has killed at least 17,000 people since 2009. Lanzer also provided updated figures for the number of people displaced by the conflict.

He said the population of Maiduguri, a northeastern flashpoint city throughout the conflict, had swollen to 2.6 million people following an influx of 1.6 million people fleeing Islamist violence. In total, 2.6 million have been forced from their homes by the fighting, 2.2 million of whom are Nigerians, Lanzer added, following a tour of the Lake Chad basin region, which touches all four affected countries.

The UN envoy stressed that while Boko Haram refugees were not currently a significant contributor to Europe’s migrant crisis, that could change if the situation around Lake Chad remains dire. “Is that something that could be on the cards? Absolutely,” Lanzer told journalists, warning that with a rising population, crippling poverty and continuing violence, significant numbers of young men around Lake Chad could increasingly try to migrate towards Europe.

Nigeria’s President Muhammadu Buhari, who came to power in May, has instructed his military commanders to crush the insurgency by the end of the year. Lanzer offered broad praise for Buhari’s response to the crisis, taking office. “There is a pretty realistic appreciation of the gravity of the situation,” he said, specifying that he was speaking specifically about the administration led by Buhari, who took power from Goodluck Jonathan whose handling of the conflict, was fiercely criticised.