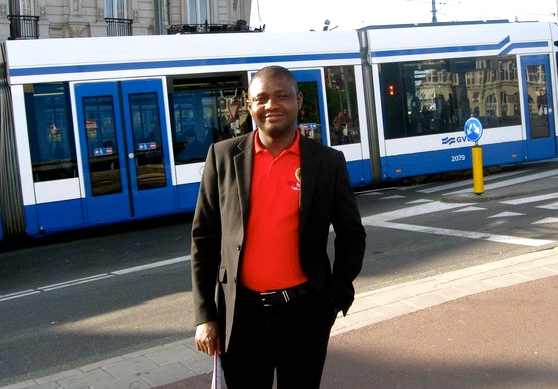 Peach communications, a leading media and public relations firm based in Abuja, has announced that it has begun opinion polling as part of the services it offers its large pool of clientele.

Speaking to journalists in Abuja, the CEO of the firm, Mr. Julius Ogunro said that although the company is just making the announcement, it had actually been in the business of polling for a while and had conducted several polls for clients who engaged it, especially, during the last election cycle.

“We are actually not new to polling and have conducted several polls and surveys, but because most of our clients sought strict confidentiality, the results of those polls were not for public consumption.

‘’We were particularly active during the last general elections, as a lot of our clients who were active in the political process made use of our confidential polling services,’’ he said, adding that “we are now open to anyone who is interested in conducting a scientific survey in a very professional manner.”

Mr. Ogunro further stated that the company would from time to time conduct polls on issues of national importance and make the results known to the public. “It would be our way of giving back and contributing to a healthy public discourse.  Issues such as whether Nigerians want state police are very important, and I think it is essential that we know the level of support such issues have.’’