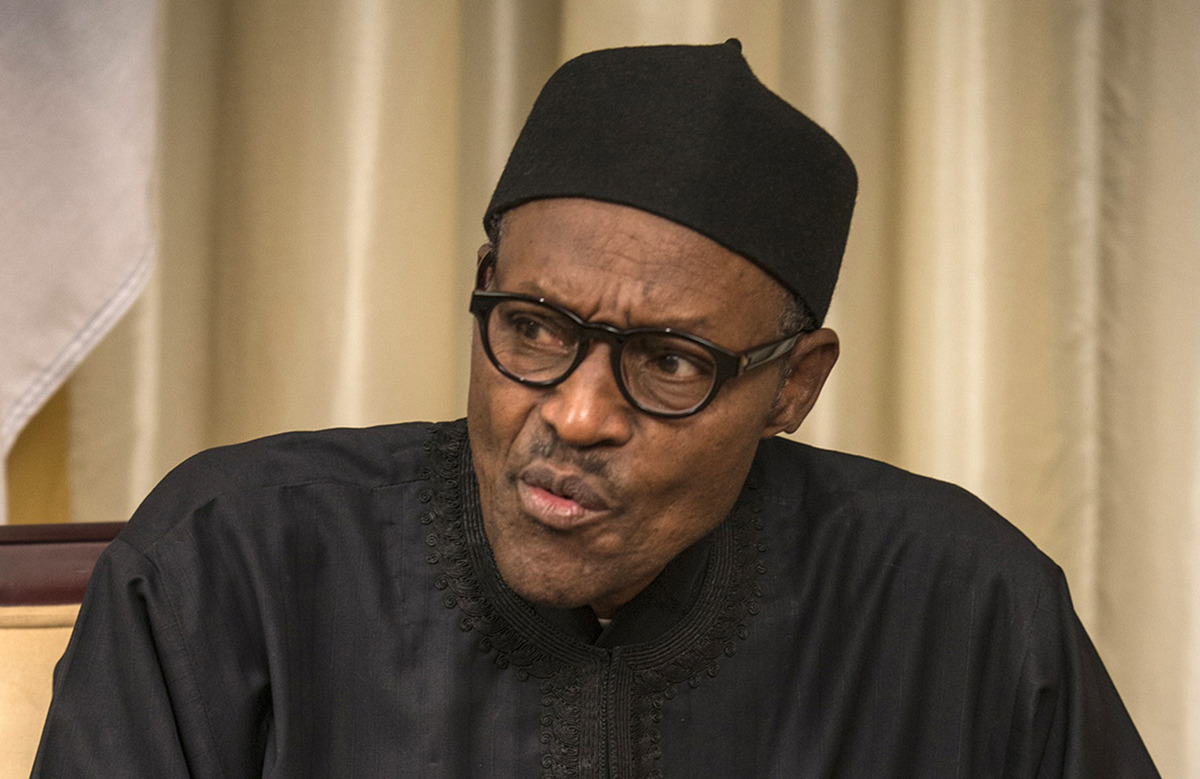 Buhari was reacting to a question from Premium Times journalist Ibanga Isine during his first presidential media chat on Wednesday in Abuja. Isine was bringing the President’s attention to rising criticisms against his government for alleged violation of judicial processes, the rule of law and court orders as seen in the cases of the former DG of the State Security Services (SSS), Mr. Kayode Are, detained Biafra activist, Nnamdi Kanu and the former NSA Sambo Dasuki.

In his reaction, Buhari, fighting to conceal his anger noted that people like Sambo Dasuki and Nnamdi Kanu do not deserve bail because of the weight of atrocities they have committed.

“If you see the kind of atrocities people like Dasuki committed you won’t give them bail. A former President told Dasuki to collect N40 billion. N40 billion. And you want to give him bail to go and see his doctor in London? Do you know that Nnamdi Kanu has two passports and he came into the country without using any? Do you know that Nnamdi Kanu brought a sophisticated equipment into the country for Radio Biafra broadcasts? What kind of government do you people want?” the President fumed.

Dasuki was on Tuesday re-arrested by operatives of the Department of State Security Services (DSS) following his release from detention after meeting his bail conditions in the evening of Tuesday, December 29, 2015.

He had been released from Kuje Prison in Abuja where he was being remanded.

Dasuki was released from the prisons and immediately re-arrested by officials of the DSS.

A Federal High Court (FHC) in Abuja ordered the unconditional release of Nnamdi Kanu, the leader of the Indigenous People of Biafra (IPOB), from the custody of the Department of State Security Service. Despite the court order, Kanu is still being detained by the DSS.