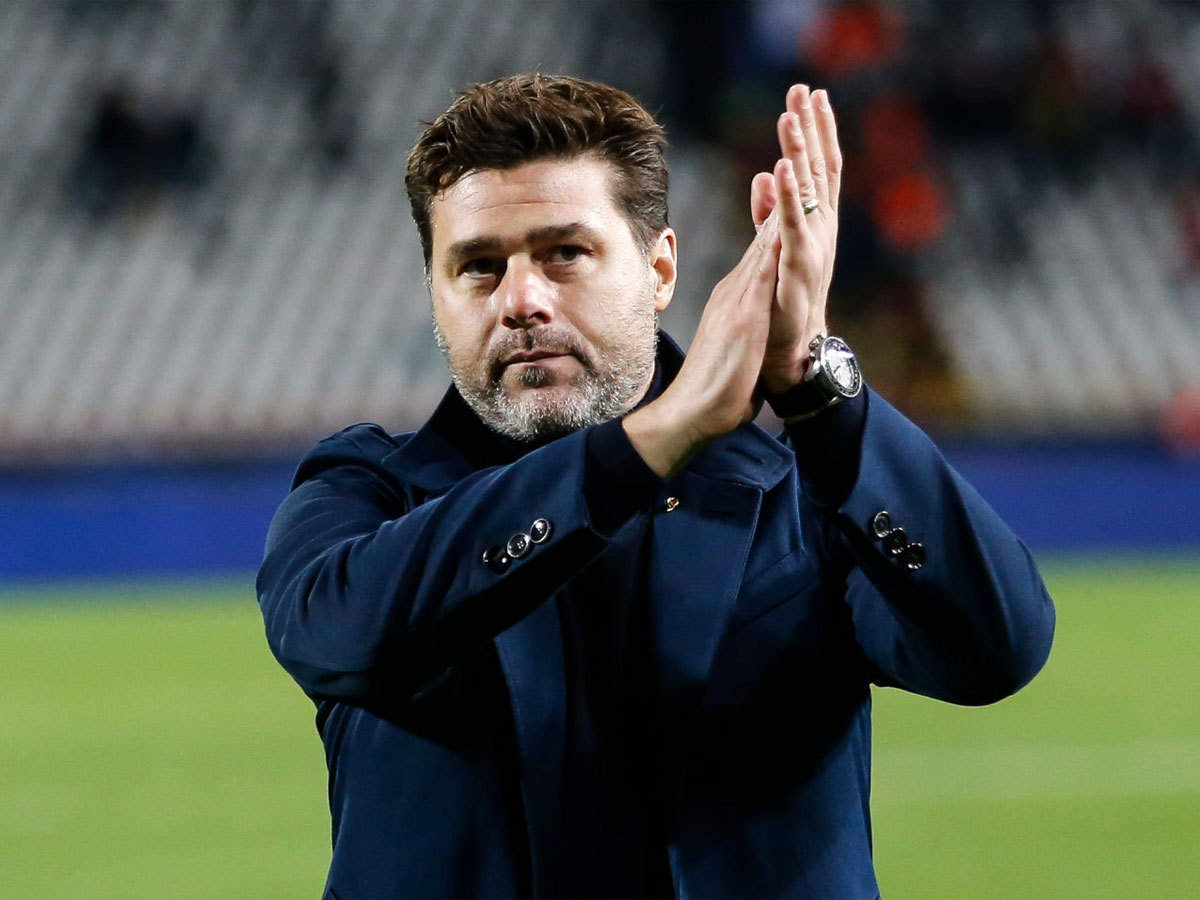 Mauricio Pochettino says returning to the Premier League is his “priority”, stating he is eager to manage again six months after being sacked by Tottenham.

The 48-year-old transformed Spurs’ fortunes during his five-and-a-half-year reign but failed to win a trophy and was sacked less than a year after leading them to the Champions League final.

The Argentine has now ended his six-month “gardening leave”, meaning he is free to join another club.

He has been heavily linked with Newcastle if their proposed Saudi Arabia-backed takeover goes through, while speculation over the Manchester United job has never gone away.

“I have tried with my coaching staff to review everything that we did in the last seven years (including Southampton) because we never had a break until now.”

Pochettino, who still lives in London, said he “loved” England and the Premier League.

“I still think the Premier League is the best league in the world. We enjoy it a lot. Of course, it’s one of the options. Of course, it can be my priority but I am not closed to move to a different country.”

Pochettino said due to the uncertainty caused by the coronavirus crisis, it was difficult to know what opportunities would be available.

“Today we are going to live a completely different era in football that we need to discover,” he said. “It’s difficult to know what project is going to be the right project.

“There are many things, at the moment, that we have in our minds about how things are going to be after this virus hopefully disappears, but how are these clubs or companies, because that’s what they are, going to be? It’s a big question mark.”

In this article:Mauricio Pochettino, Premier League 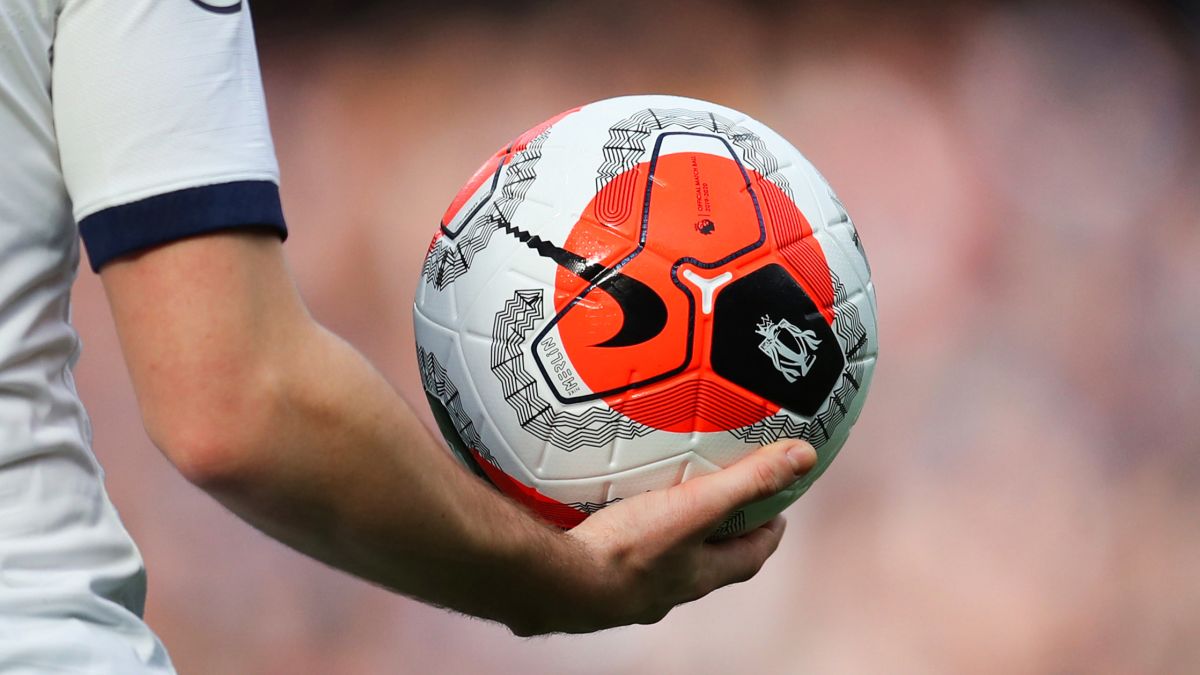