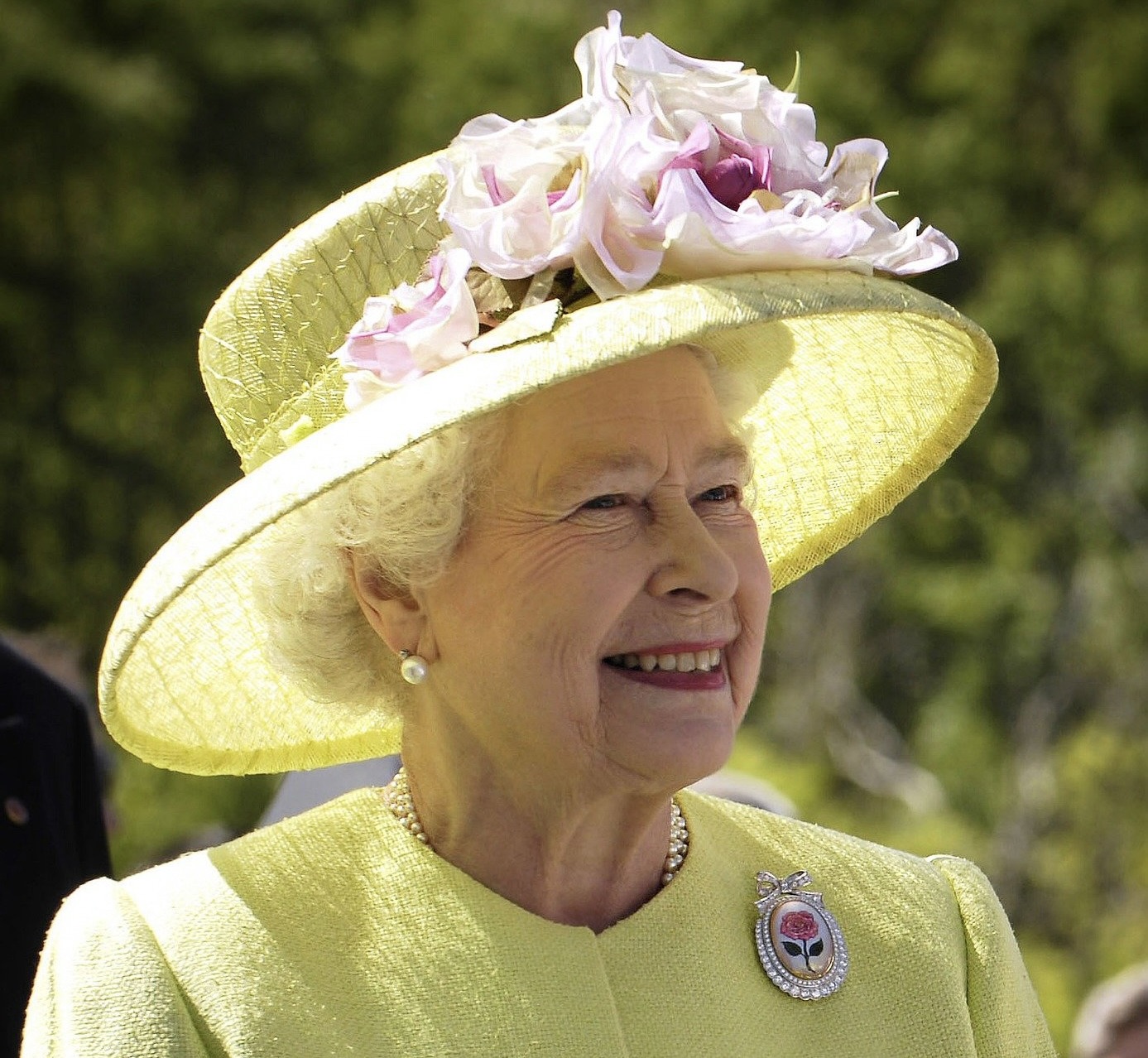 Following an 11 am meeting between league officials, a call was made to postpone all 10 matches in the English top flight across Saturday, Sunday, and Monday as a mark of respect.

“To honour her extraordinary life and contribution to the nation, and as a mark of respect, this weekend’s Premier League match round will be postponed, including Monday evening’s game.”

The league’s chief executive Richard Masters added: “We and our clubs would like to pay tribute to Her Majesty’s long and unwavering service to our country.

“As our longest-serving monarch, she has been an inspiration and leaves behind an incredible legacy following a life of dedication.

“This is a tremendously sad time for not just the nation but also for the millions of people around the world who admired her, and we join together with all those in mourning her passing.”

In addition to the Premier League’s announcement, the English Football League also confirmed a halt to the scheduled fixtures.

Their statement read: “Further to discussions on Friday morning it has been determined that all EFL fixtures from 9-10 September will be postponed as a mark of respect by the national sport to the passing of HRH Queen Elizabeth II.

“This is aligned with the approach that the Premier League and the FA will take with their competitions this weekend.

“Further information, in respect of how football, clubs and their supporters will commemorate Her Majesty’s reign will be confirmed at an appropriate point.

“Details regarding rearranged games will be announced in due course.”

Guidance from the UK government had initially suggested that individual sporting bodies would be left to make their own decisions over how to proceed in the wake of the news.

The guidance stated: “There is no obligation to cancel or postpone events and sporting fixtures, or close entertainment venues during the national mourning period. This is at the discretion of individual organizations.

“As a mark of respect, organizations might wish to consider canceling or postponing events or closing venues on the day of the state funeral.

“They are under no obligation to do so and this is entirely at the discretion of individual organizations.”

Buckingham Palace confirmed on Thursday that Her Majesty had passed away peacefully at the age of 96, with members of the Royal Family traveling to Balmoral to be by her side.