Hundreds of policemen on Monday staged a peaceful protest over non-payment of two months’ salaries in Kaduna, the News Agency of Nigeria reports.

NAN learnt that over 700 of the policemen had not been paid their August and September salaries, while more than 5,000 were being underpaid.

The policemen, cutting across all ranks, gathered in front of the Salaries Office at the State Police Command Headquarters, lamenting that it was not easy to operate without salaries.

They appealed to the police authorities to rectify the problem to save them from further hardship.

The Commissioner of Police, Mr. Agyole Abeh, who addressed the protesting policemen, absolved the police authorities of blame, attributing the delay in payment to the Federal Ministry of Finance’s IPPS office.

He appealed for restraint and advised those affected to channel their grievances through the right channel.

“We are not happy with the situation; but what government is doing is to check ghost workers and restore sanity to the financial system,” Abeh said. 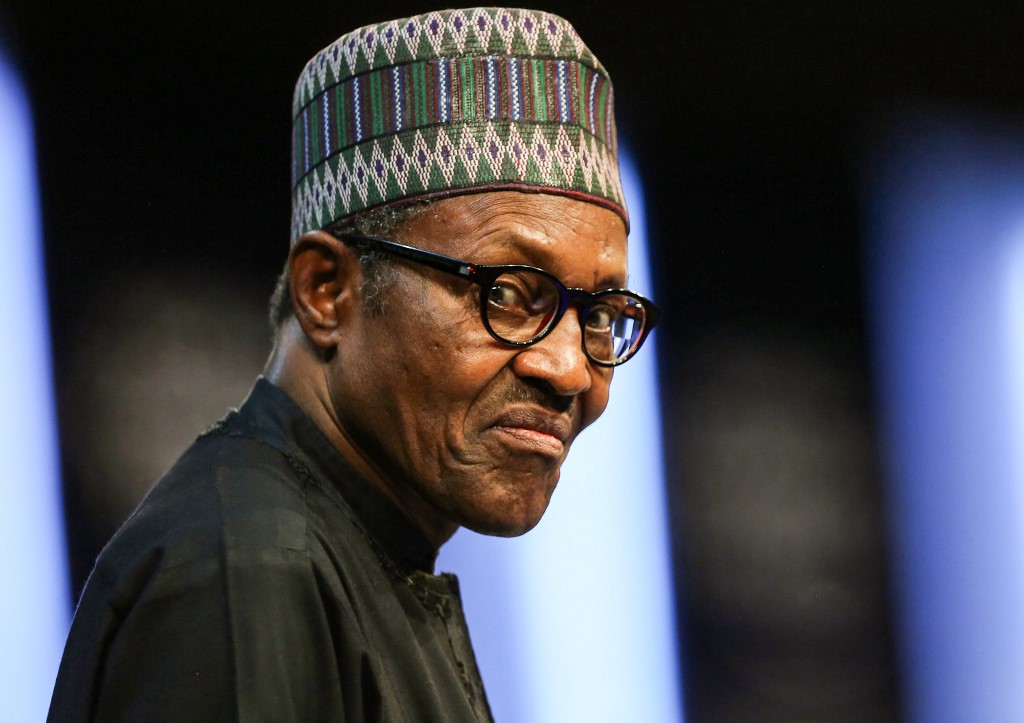 Bandits have released a video of a pregnant student abducted from the Federal College of Forestry Mechanisation, Afaka, Kaduna State. The victim was abducted...

The Inspector-General of Police, Mohammed Adamu has deployed 302 Special Forces to  Kaduna State as part of efforts to tackle banditry,  kidnapping and other...

Six people have died along the Kaduna – Birnin Gwari road, while six others sustained injuries when bandits opened fire on a commercial vehicle...