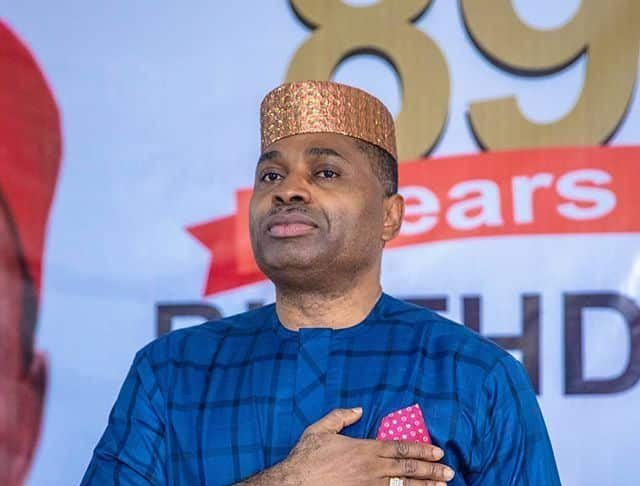 The spokesperson for the Labour Party (LP) Presidential Campaign, Kenneth Okonkwo, has alleged that politicians are planting their allies in the Independent National Electoral Commission (INEC) so they can have their way during the 2023 elections.

Okonkwo stated this during an interview on Channels TV’s Politics Today.

The Nollywood actor said the coming of BVAS had put politicians off-balance that they could not manoeuvre the innovation INEC has introduced.

He said, “It’s a very sad development, but honestly it’s something that’s expected from a government that has been known to have thieves in all the sectors of the economy; whether it’s oil or economy you should expect that they should also plant their own thieves inside INEC, because INEC is going to be moved down by the electoral act 2022.

“It will be difficult for anybody to perpetrate anything; you must have an insider. In 2010 Electoral Act, over-voting is calculated not based on accredited voters but based on the manual register. Can you imagine the absurdity of it that you could bring a result that is actually more than the people that presented themselves to vote and you have nothing in law to defend yourself?

“But in 2022 those things were taken care of. So the BVAS has provided a shield. So the politicians now know that it’s difficult to manoeuvre these things. They are now planting their people inside INEC.”

In this article:INEC, Kenneth Okonkwo, News

Nigeria and eight other African countries are due to meet this week to discuss security issues. This came as the Independent National Electoral Commission...