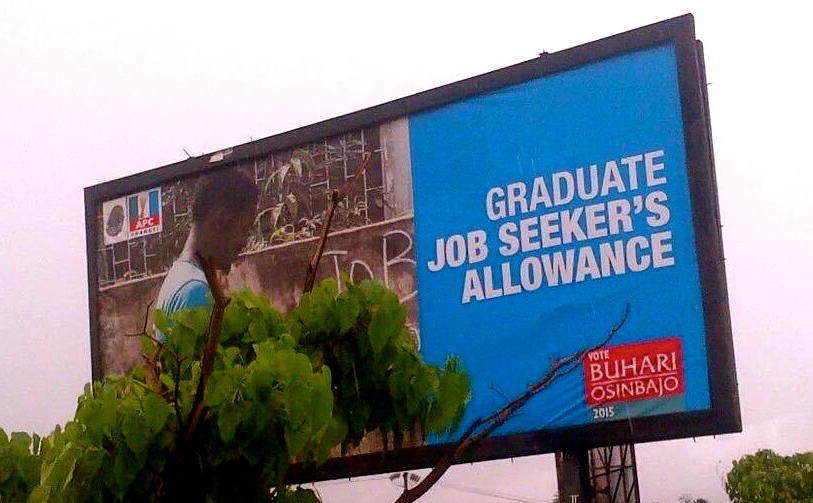 SIGNAL on Thursday conducted a Twitter poll to determine the opinions of young Nigerians over a decision by senators of the All Progressives Congress (APC) to reject a motion for the implementation of a N5,000 stipend for unemployed Nigerian graduates.

One of the major campaign promises of the All Progressives Congress (APC) during the presidential elections was that it would pay a token N5,000 for all unemployed Nigerian youths until they get employment, but in a radical shift on Wednesday, APC senators rejected a motion to bring the dream into fruition.

Immediately the news broke, aggrieved Nigerian youths took to Twitter using the hashtag #Our5k to express their grievances and demand the implementation of the government’s campaign promise.

The SIGNAL poll on Thursday conducted via the Twitter poll app asked: “Nigerian youths demand FG implementation of N5,000 stipend for unemployed graduates. DO YOU AGREE?”

Below is the outcome of the poll which had 592 votes with 79% percent of votes cast demanding the implementation of the N5,000 stipend.