Pope Francis, 84, is doing well after surgery for an inflamed large colon, but is expected to spend around seven days recovering in hospital.

This was disclosed by the Vatican on Monday.

Francis “is in good general condition, alert and breathing spontaneously”, spokesman Matteo Bruni said in a statement, adding that the surgery “lasted about three hours”.

“A stay of about seven days is expected barring complications,” he said.

The pontiff was admitted to Rome’s Gemelli hospital Sunday for a scheduled operation under general anaesthetic for symptomatic diverticular stenosis of the colon.

Afterwards, Vatican spokesman Matteo Bruni said he had “reacted well to the surgery”.

The Vatican press office told AFP on Monday it expected to issue a fresh medical bulletin around midday (1000 GMT).

A week earlier, on the eve of the feast of Saints Peter and Paul, Francis seemed to hint at the upcoming operation, saying: “I ask you to pray for the pope, pray in a special way. The pope needs your prayers”.

The Argentine is likely to stay in hospital for at least five days, according to Italian news agency ANSA.

The Vatican said it could not confirm how long the stay would be.

The pontiff has already put his Wednesday general audience on hold for the summer, and has no other official appointments in his calendar until next Sunday, when he is to lead the Angelus prayer.

Francis is in the same suite on the 10th floor of the Gemelli hospital used by Pope John Paul II, according to Catholic website Cruxnow.com.

The late pope underwent surgery there several times, including after an attempt on his life in 1981, and for a tumour in the colon in 1992, it said.

Francis’s condition causes potentially painful inflammation of the diverticulum, a pocket that can form on the colon walls and which tend to multiply with age.

“Stenosis” here means an abnormal narrowing of the colon, and patients with diverticulitis may experience lower abdominal pain, fever, or rectal bleeding.

The condition may be caused by high pressure within the colon or a diet low in fibre and high in red meat, according to the American Society of Colon and Rectal Surgeons.

The pontiff had arrived at the clinic in the afternoon accompanied by his driver and one close aide, and Italian media said he was in the operating room a few hours later.

Born on December 17, 1936 in Argentina, Francis lost part of his right lung at the age of 21. He also suffers from a hip problem and sciatica.

In this article:Pope Francis, Rome Gemelli 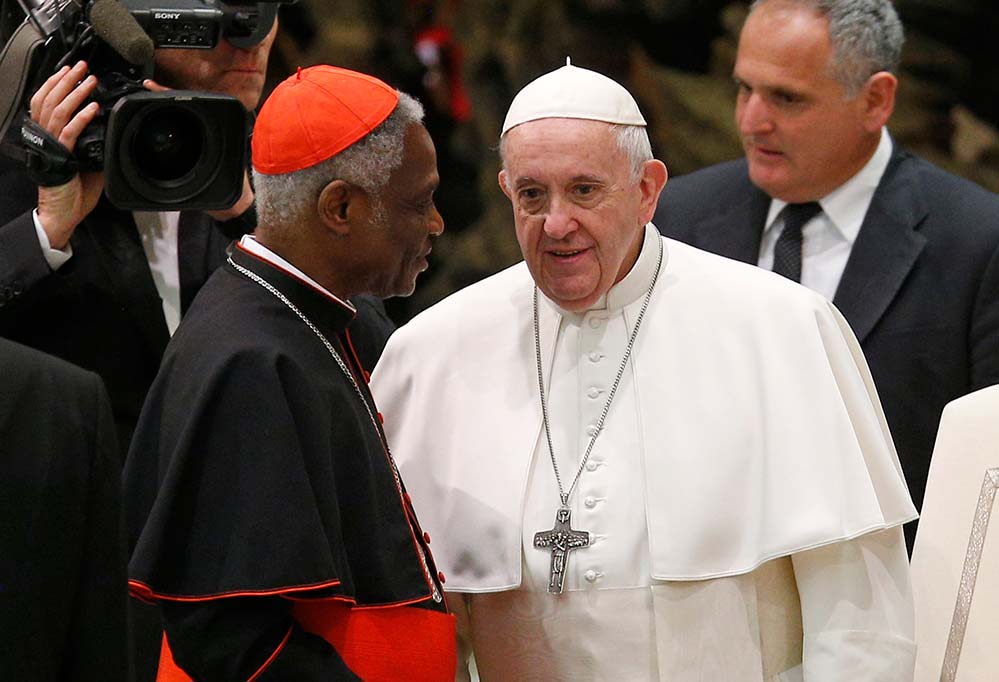 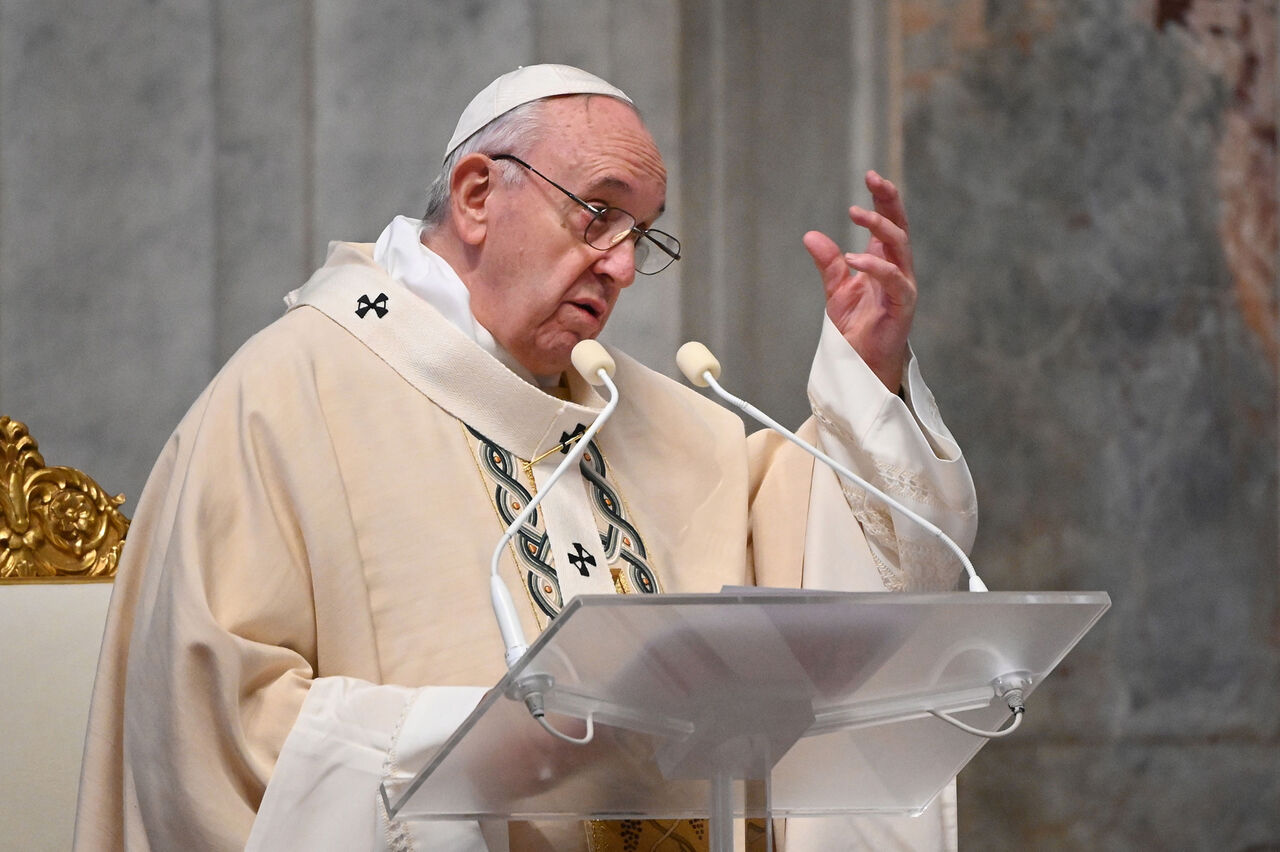 COVID-19: Pope Calls For Vaccines For The Poor In Easter Message

Pope Francis urged Catholics to remain hopeful in his Easter Sunday address, calling vaccines an “essential tool” in ending the pandemic and urging their...