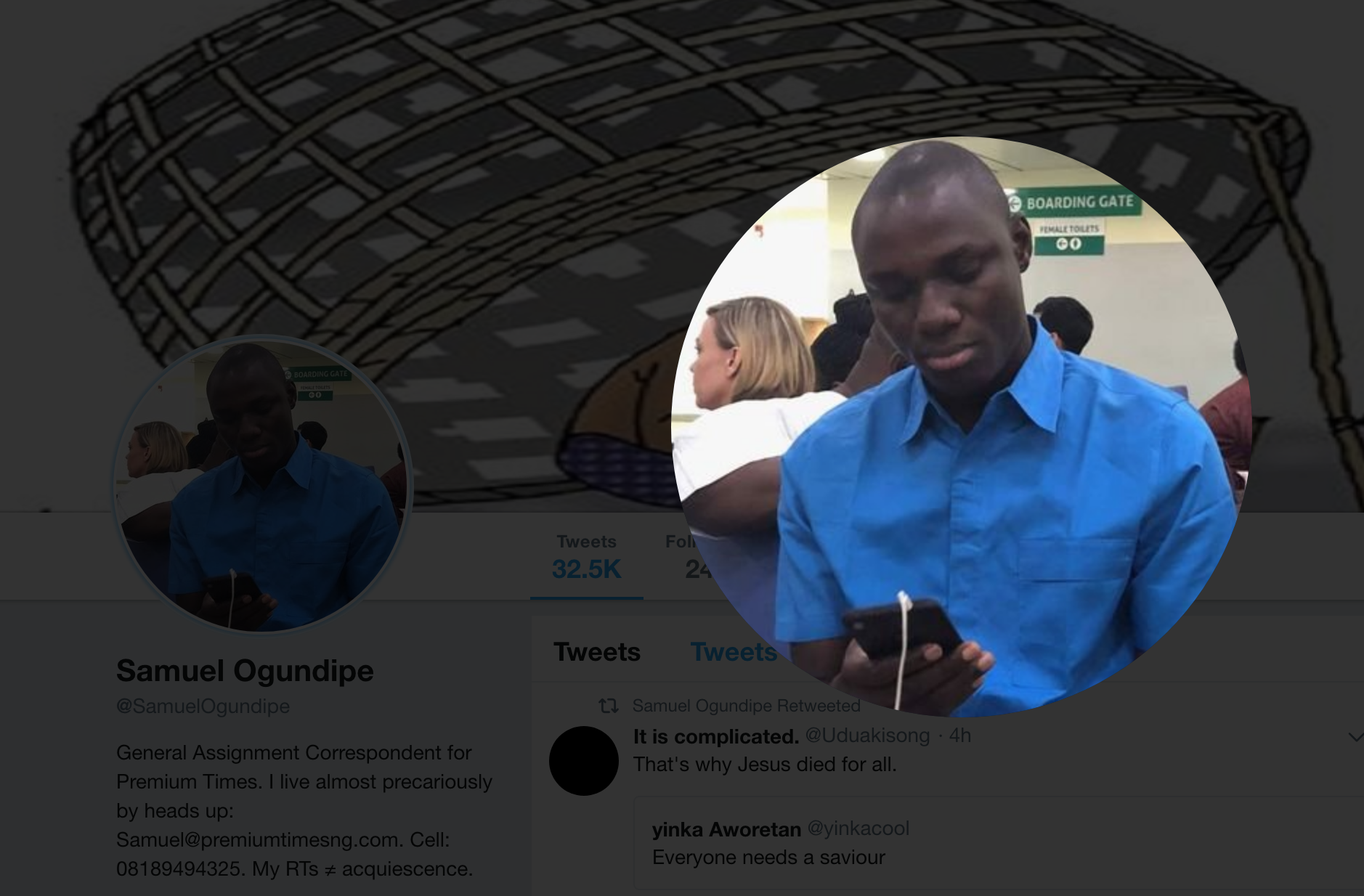 A Premium Times journalist, Samuel Ogundipe, who has been detained since Tuesday has been released.

Premium Times reports that Ogundipe was released on Friday morning after he was granted bail by magistrate Abdulwahab Mohammed of the Kubwa Grade 1 Magistrate Court in Kubwa, Abuja.

The judge had first heard the case on Wednesday after Ogundipe was secretly arraigned without being allowed legal representation. On that day, Mohammed granted a request by the police that the journalist be detained for five days until August 20.

However on Friday morning, Premium Times learnt Ogundipe was to be taken to the same court. The company’s lawyer was thus present at the court.

At the court, the lawyer argued for the bail of Ogundipe, a request that was not opposed by the police counsel.

Mohammed granted the bail in the sum of N500,000 and a surety who must be resident within the court’s jurisdiction.

The bail conditions were met and Ogundipe was released. 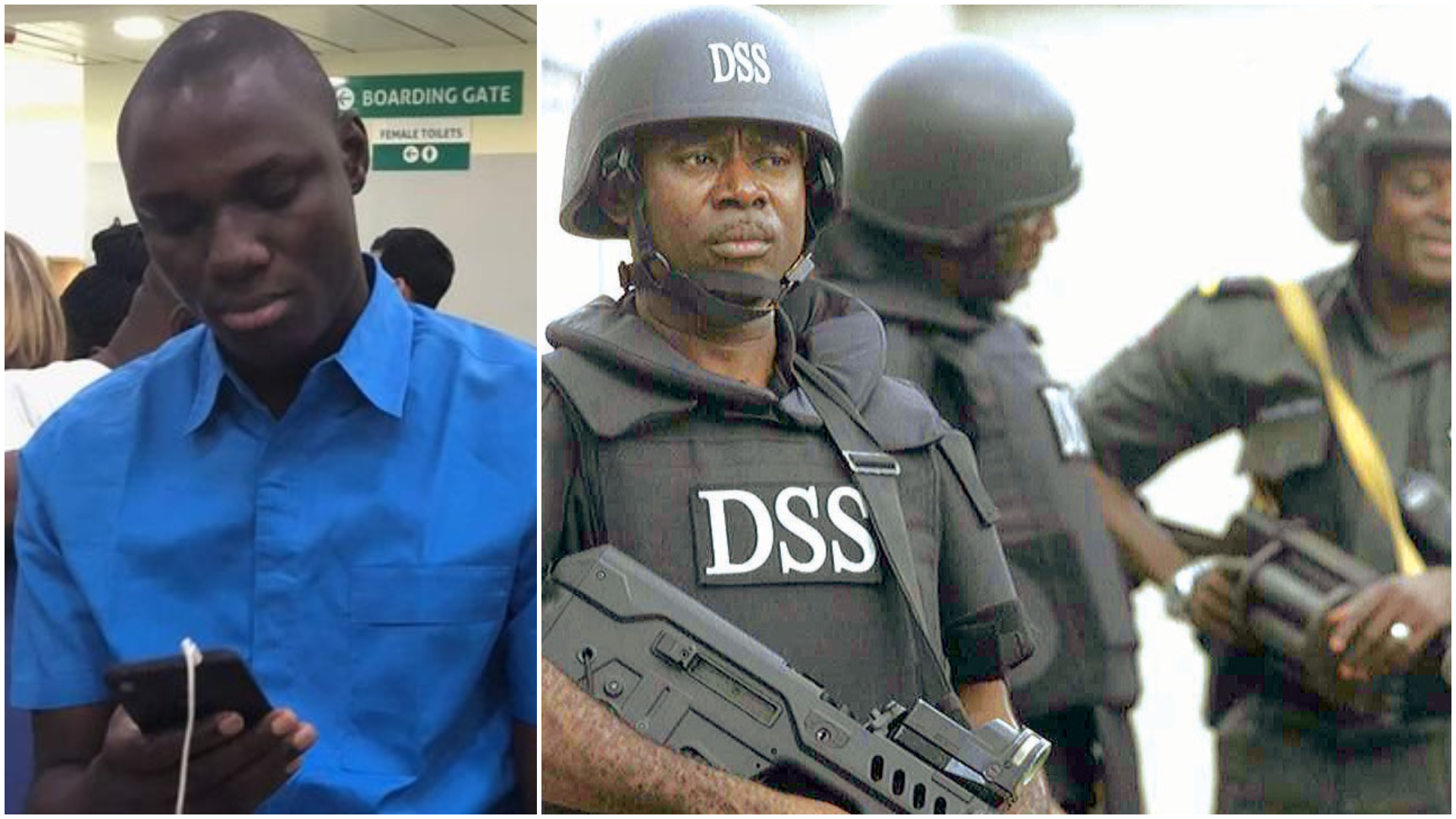 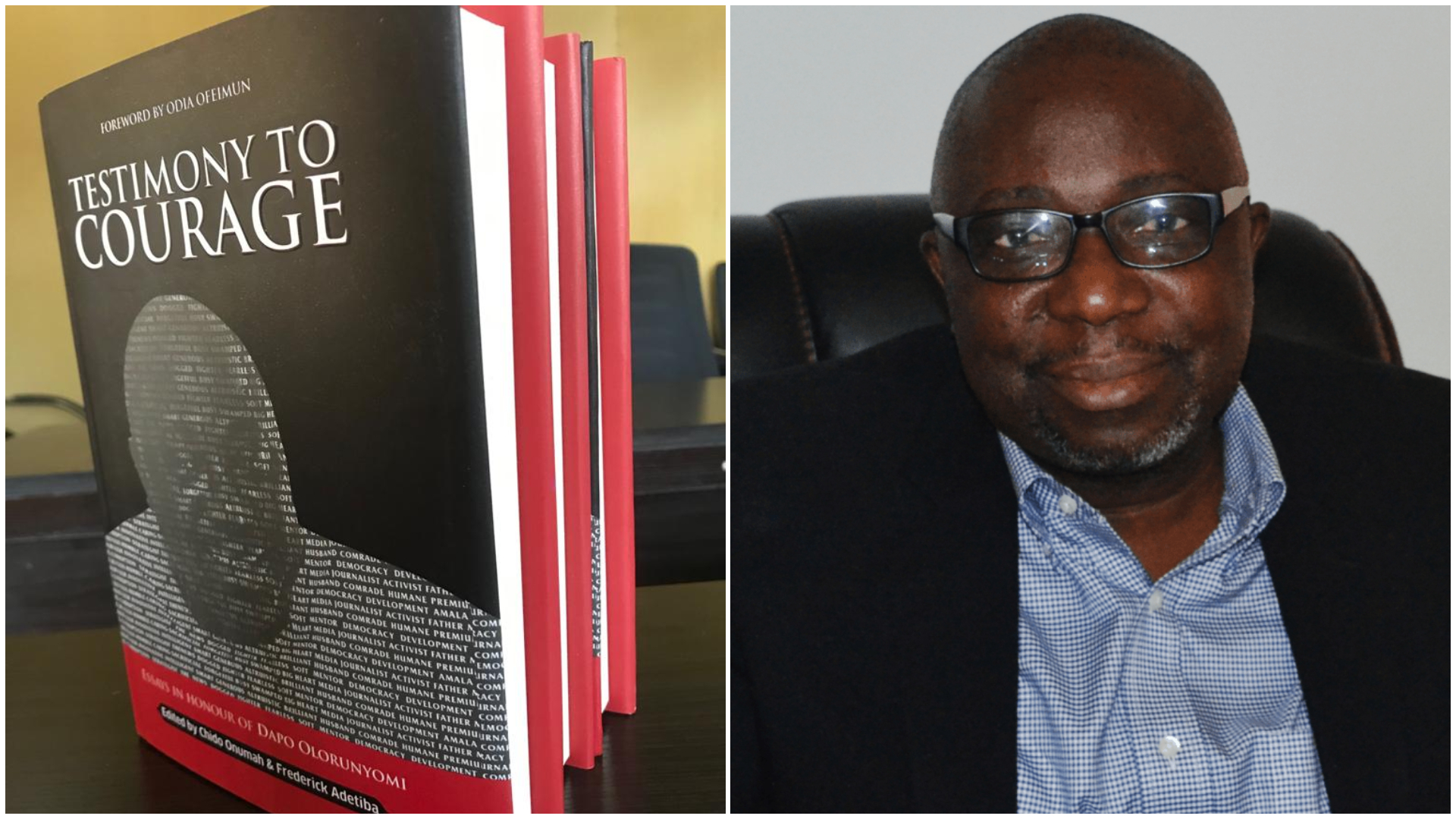 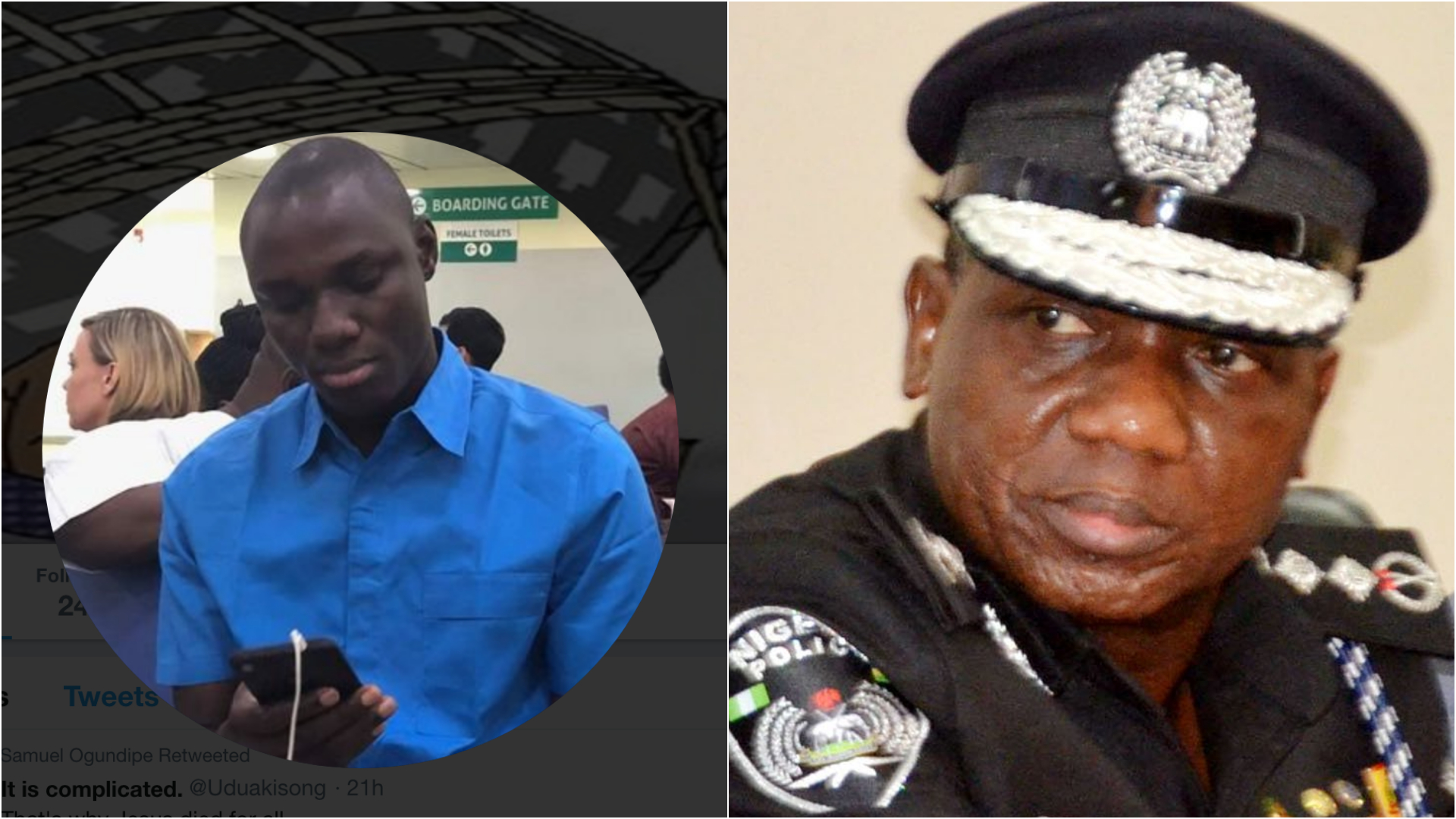 #FreeSamuelOgundipe: A Growing Consciousness and the Impending Revolution – By Adebayo Raphael

The recent victories over dictatorship in Nigeria is an attestation to the oncoming revolution that will engulf the country. Whether the ruling elites who...