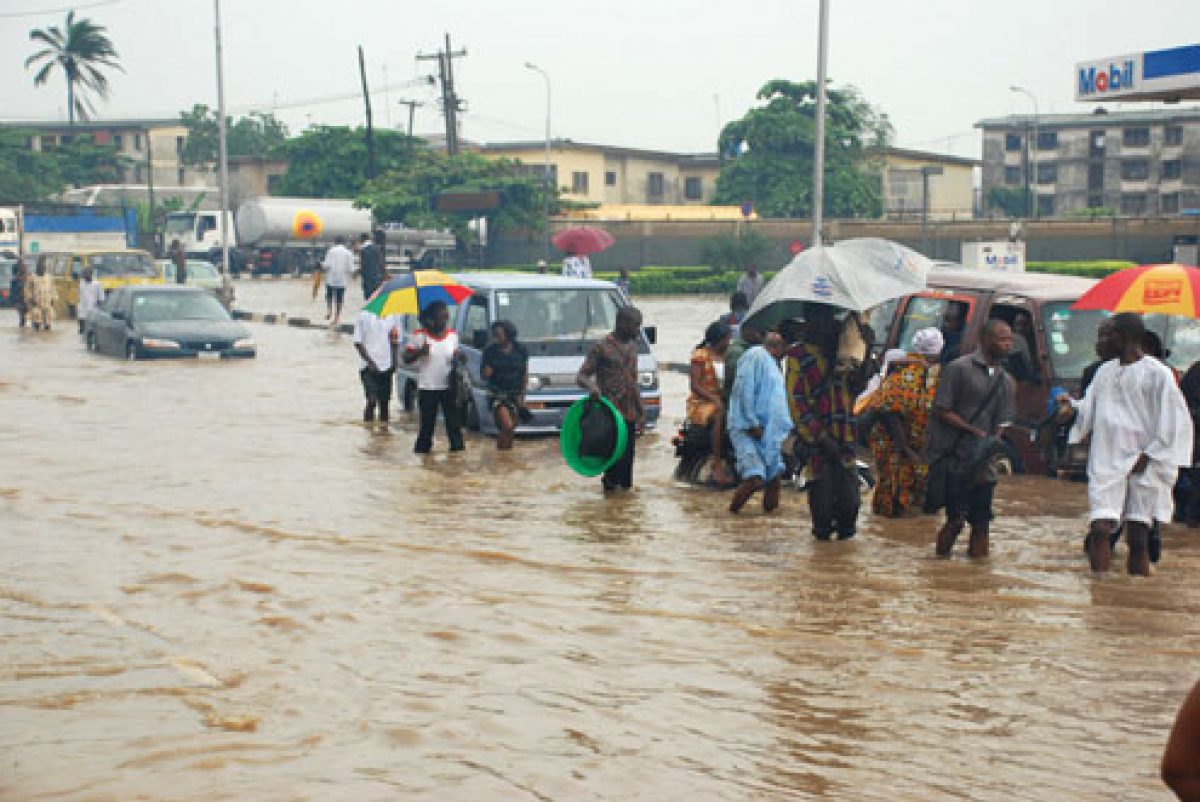 The Nigerian Meteorological Agency (NiMet) and the Nigeria Hydrological Services Agency (NIHSA) have said there is likelihood of more states experiencing floods in the coming days, especially in the North Central, South East and South Western States, Daily Trust reports.

The NiMet DG said in the coming days, there would be high intensity rains and coupled with the dams being let open, there will be more floods.

Benue and Kogi states are experiencing huge flooding, reminiscent of the 2012 floods. The latest floods has led to loss of lives and properties worth billions of naira.

“Remember, we issued the forecast in February and we followed up with the monthly updates that we’re going to have above normal rainfall in most part of the country. So in terms of the rainfall induced floods, we’ve seen the peak but remember we told you that this rainwater gets collected into the reservoirs and dams, and whenever they are filled, it gets spilled. So, on the13th of September, the Lagbo Dam was released. And also Kainji and Shiroro dams were also were released. So what we’re witnessing now is riverine flooding” Prof. Matazu explained.

“And from the information we’re getting from NIHSA we’re going to see more floods. And now the rain is concentrating on the North Central and the southern states. So that will be a combination of short duration, high intensity rain, which riverine flooding. So we’re going to see more of these floods in the north central states as we are seeing in Kogi and also south eastern and southwestern states as we are beginning to see in a number of parts of South West.”

He further noted that water-associated risks are going to intensify in the coming years as the full weight of climate change begin to bear on our earth.

“In Africa, water-related hazards such as flood, drought etc has become a major cause of food insecurity, strains on livelihoods, health risks and conflicts in many parts of the continent.”

The DG NIHSA said the flood that has happened was primarily caused by rainfall and not the released dams.

He also noted that coupled with the fact that some people had built on flood plains, and with the rise in water levels in the River Niger and Benue, the floods became inevitable.

Alan Jenkins, the Deputy Director of the UK Centre for Ecology and Hydrology, commended NiMet for being first agency in the world to apply the HydroSOS.

Following the devastating effects of flooding nationwide, the House of Representatives has urged President Muhammadu Buhari to make an urgent request for supplementary budget... 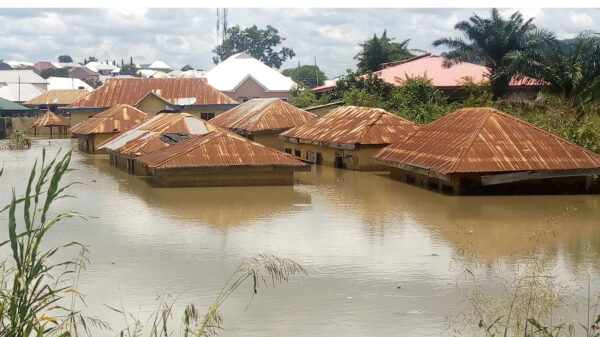 The hellish condition of those impacted by the flood in several states is intensifying even as the federal government confirmed yesterday that at least...

The Federal Government has pledged to deploy more relief materials to ameliorate the plight of flood victims in Umueze Anam in Anambra West Local... 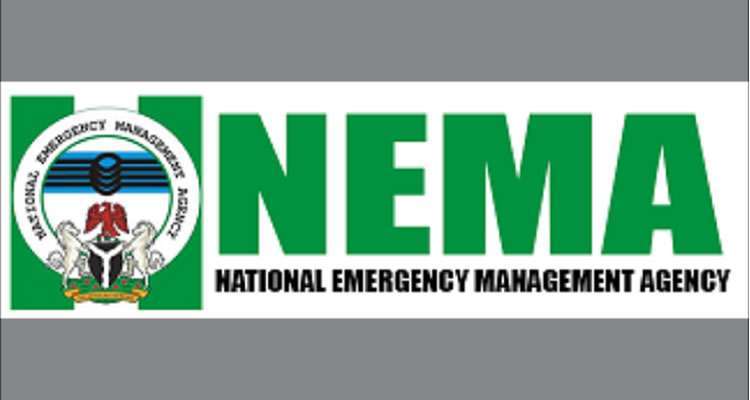