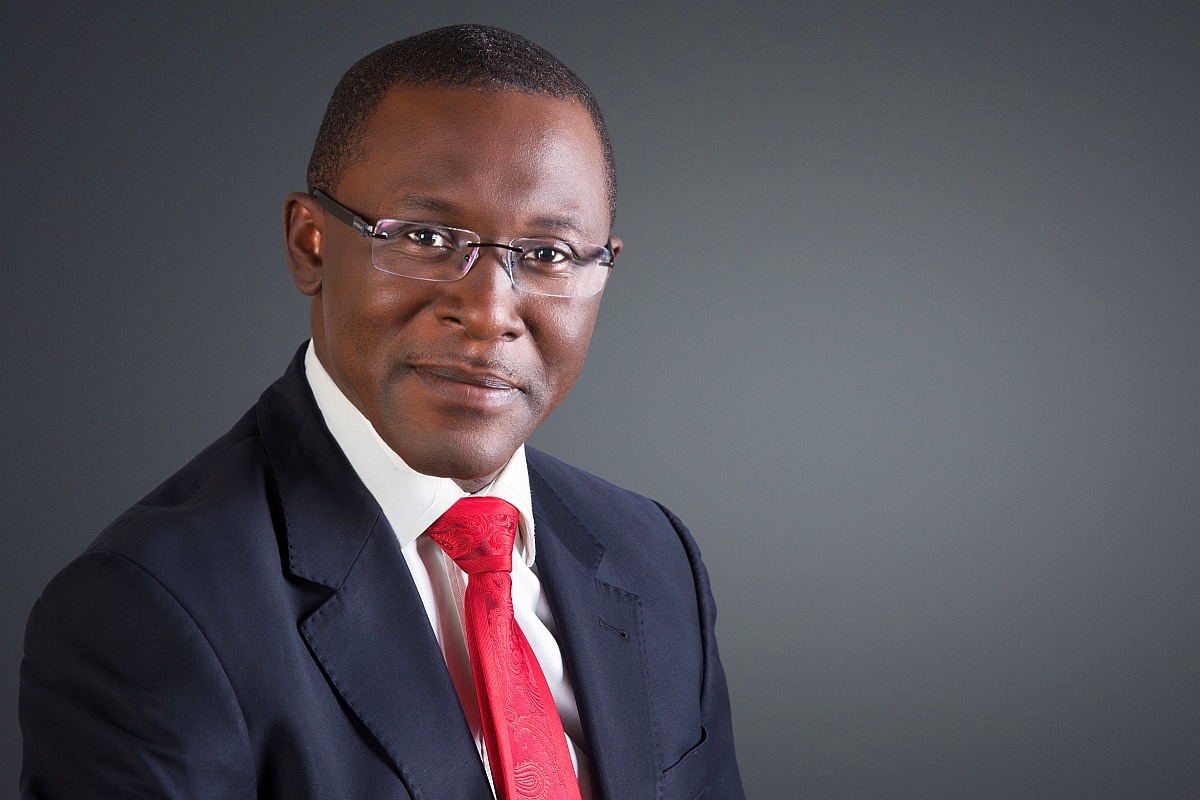 This was confirmed by the Head of his media team during the election, Chuwang Dung, in a telephone interview with journalists in Jos on Thursday.

Although an official statement is yet to issued by the deceased’s family, reports indicate that he Pwajok may have died late Wednesday in an Indian hospital.

Pwajok, a former senator, succeeded late Senator Gyang Dantong, who died of shock while attending a mass burial of persons killed by insurgents in Barkin Ladi in 2012.

He narrowly lost the election to Simon Lalong of the All Progressives Congress in the last elections.