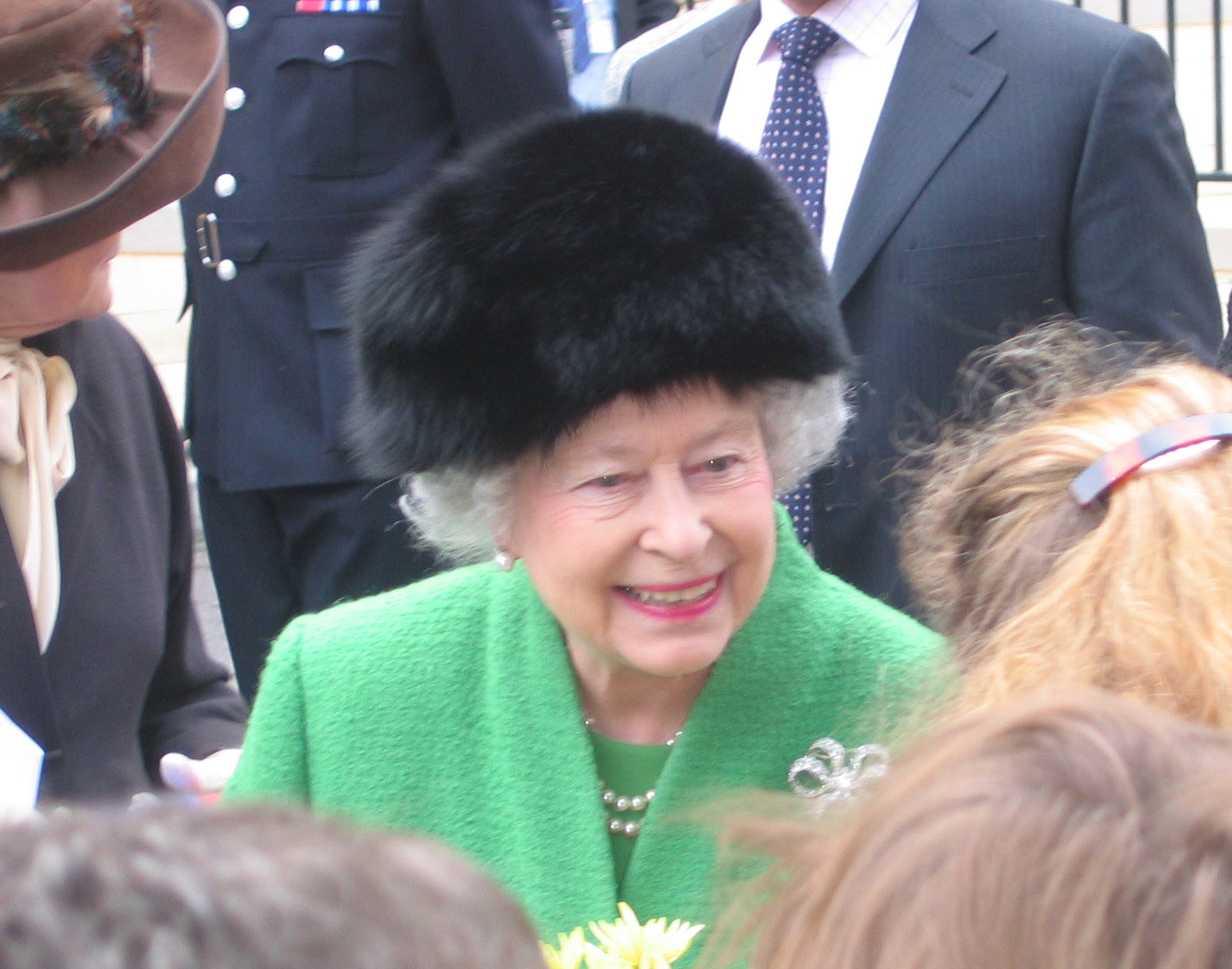 At a garden party at Buckingham Palace on Tuesday, she commiserated with Commander Lucy D’Orsio, who was in charge of security for the visit and told the Queen officials had walked out of a meeting with her and the British ambassador to China, Barbara Woodward.