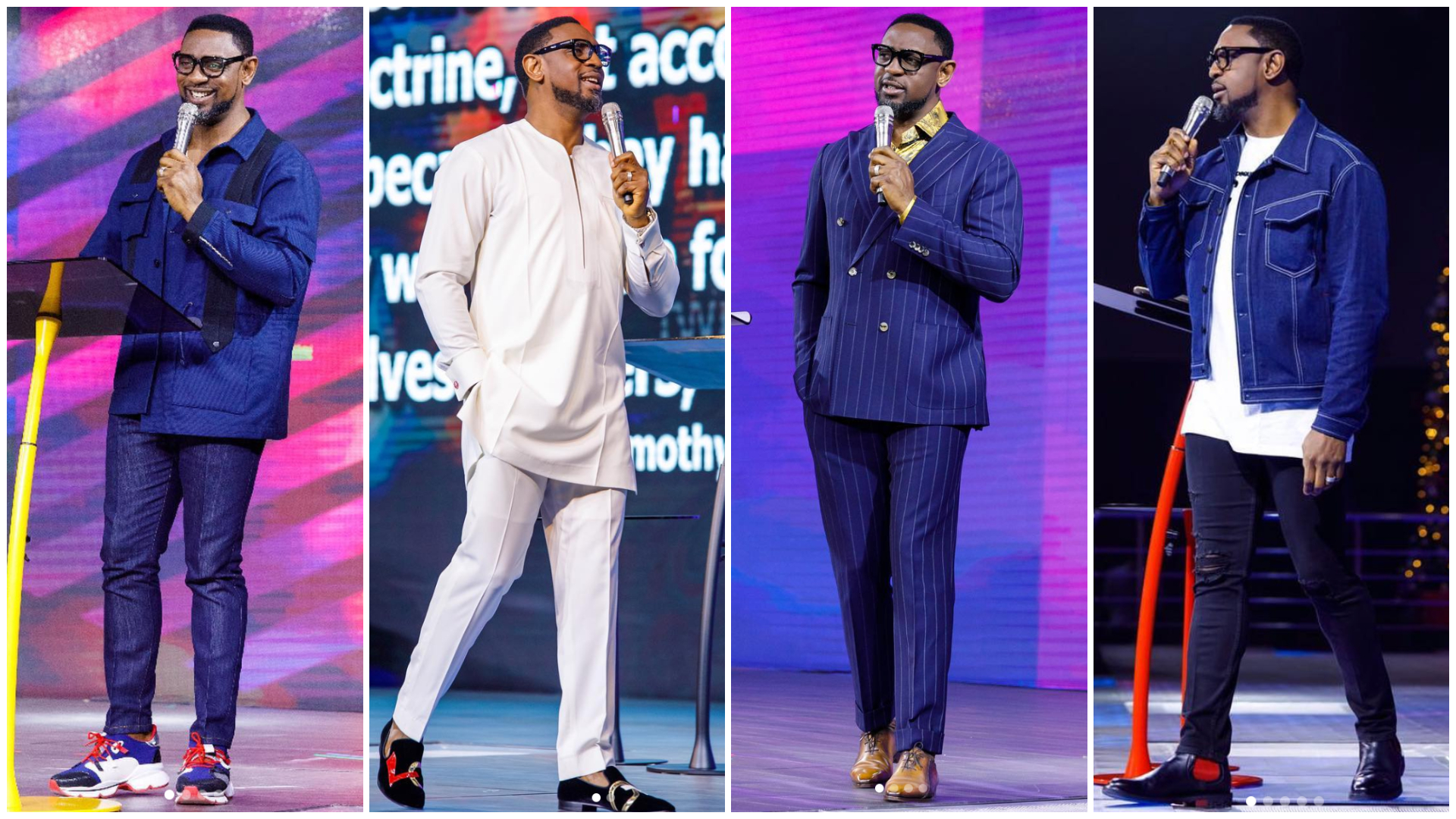 The Biodun Fatoyinbo-led Commonwealth of Zion Assembly (COZA) is blaming those it calls jealous clerics for his alleged rape scandal.

Fatoyinbo, Founder and Senior Pastor of COZA, was recently accused of rape by Busola, wife of pop singer Timi Dakolo.

The two of them are currently in court over the matter with Busola seeking a N10million compensation from Fatoyinbo who, in a counter suit filed on Friday, asked the  court to dismiss Busola’s prayers.

He daubed the plaintiff’s prayers as frivolous and pleaded to be awarded N50million in compensation from Busola.

Spokesman for COZA, Pastor Ademola Adetuberu, said in a statement on Saturday that the attacks on Fatoyinbo were engineered by  pastors who felt  threatened by the growth of the Church in Abuja.

“We see this ugly development fuelled by envy and sheer jealousy as an unnecessary distraction and a fight from the pit of hell against the ministry that God gave Rev. Biodun Fatoyinbo, as well as a declaration of war against the Church of Christ to which COZA is a flourishing branch under God’s grace,” Adetuberu said.

He added: “As a result of the recent unprovoked satanic campaign of calumny orchestrated against the leadership and members of our church, Commonwealth of Zion Assembly (COZA) by agents of darkness, the church would like to break its silence and clear certain misconception and misinformation being churned out in order to misguide members of the church, public and relevant authorities that we do not support rape.

“We stand with anyone who has been a victim of rape. We stand by our Founding and Senior Pastor, Rev. Biodun Fatoyinbo, who has been at the receiving end of organized blackmail and all sorts of attacks because of his innocence and we are sure that our faithful and unfailing God will vindicate him very soon.

“As for Busola Dakolo, justice will soon be served. We would like to, again, for the record reiterate that our Senior Pastor, Rev. Biodun Fatoyinbo has never had anything personal to do with her. Busola was not raped by Rev. Biodun Fatoyinbo and she had never been in a relationship with him either.

“We are not unaware that certain pastors that felt threatened by the unprecedented growth of COZA and the grace of God upon His Servant are after some of our members, just making every effort to cash in on the attack against God’s servant.

“There was nothing they had not done behind the scene until this rape scandal. They are accusing our Pastor of snatching their members. Some are even asking why he couldn’t remain in Ilorin. “Our focus is the Kingdom of God and winning souls for Christ.  COZA is home to those who have sold out to Jesus.

“At COZA, we believe that every sent servant of God has his or her harvest field given to him or her by God and not by poaching souls or believers of another ministry.”

COZA asked those “sponsoring these evils to desist however if they do not, the God of vengeance will visit them. They should let Rev. Biodun Fatoyinbo continue freely with his divine mandate that our Lord Jesus Christ gave him. It is ungodly and sinful to be used by Satan against the anointed.” 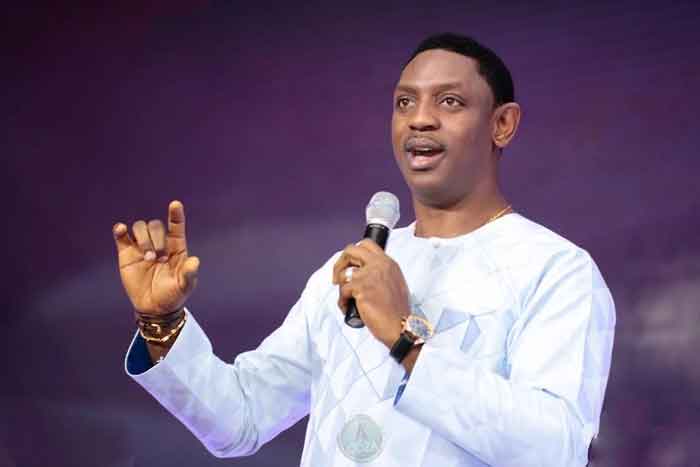 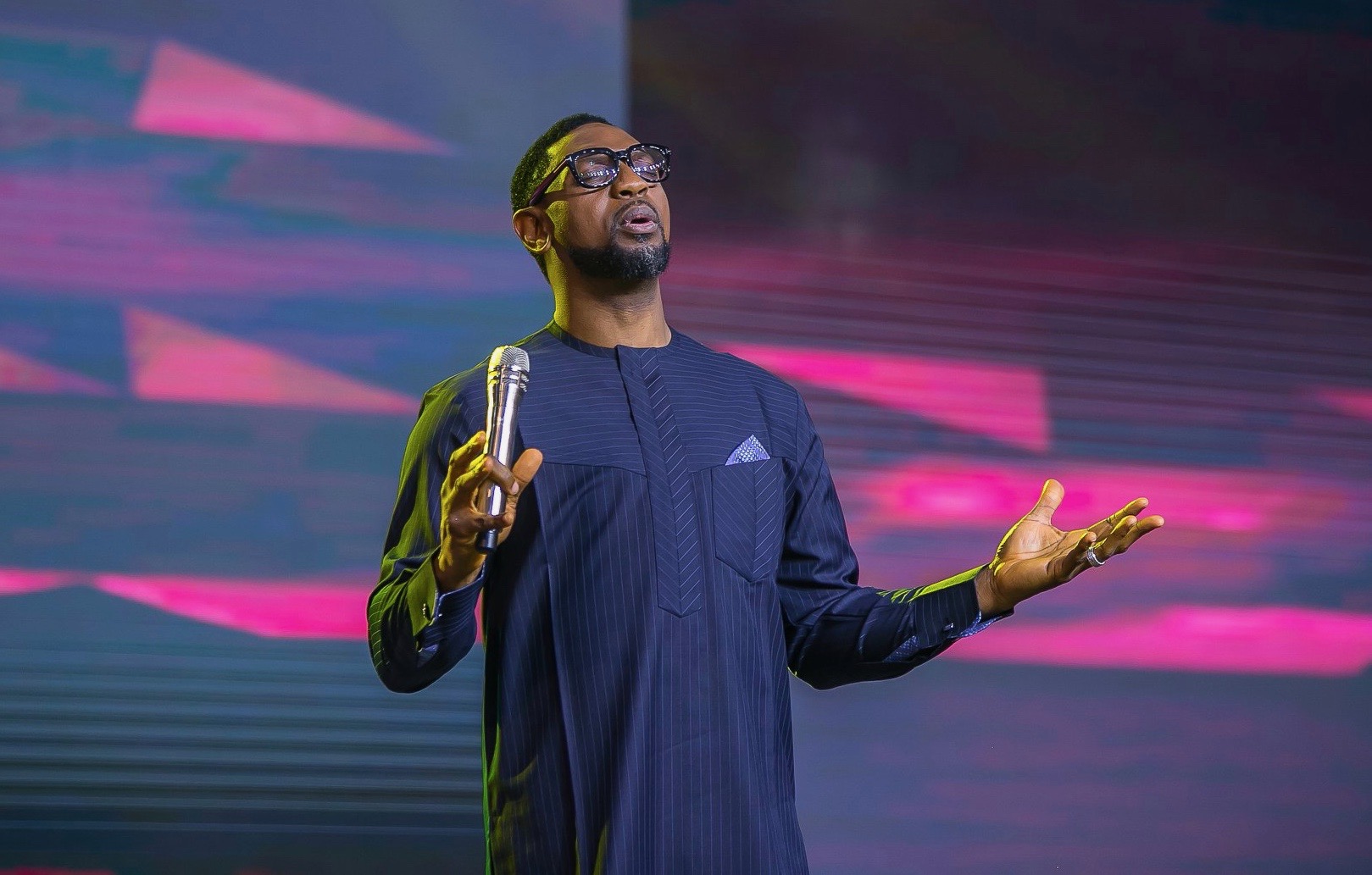 The senior pastor of Commonwealth of Zion Assembly, COZA, Biodun Fatoyinbo, has asked a High Court of the Federal Capital Territory (FCT) to dismiss...