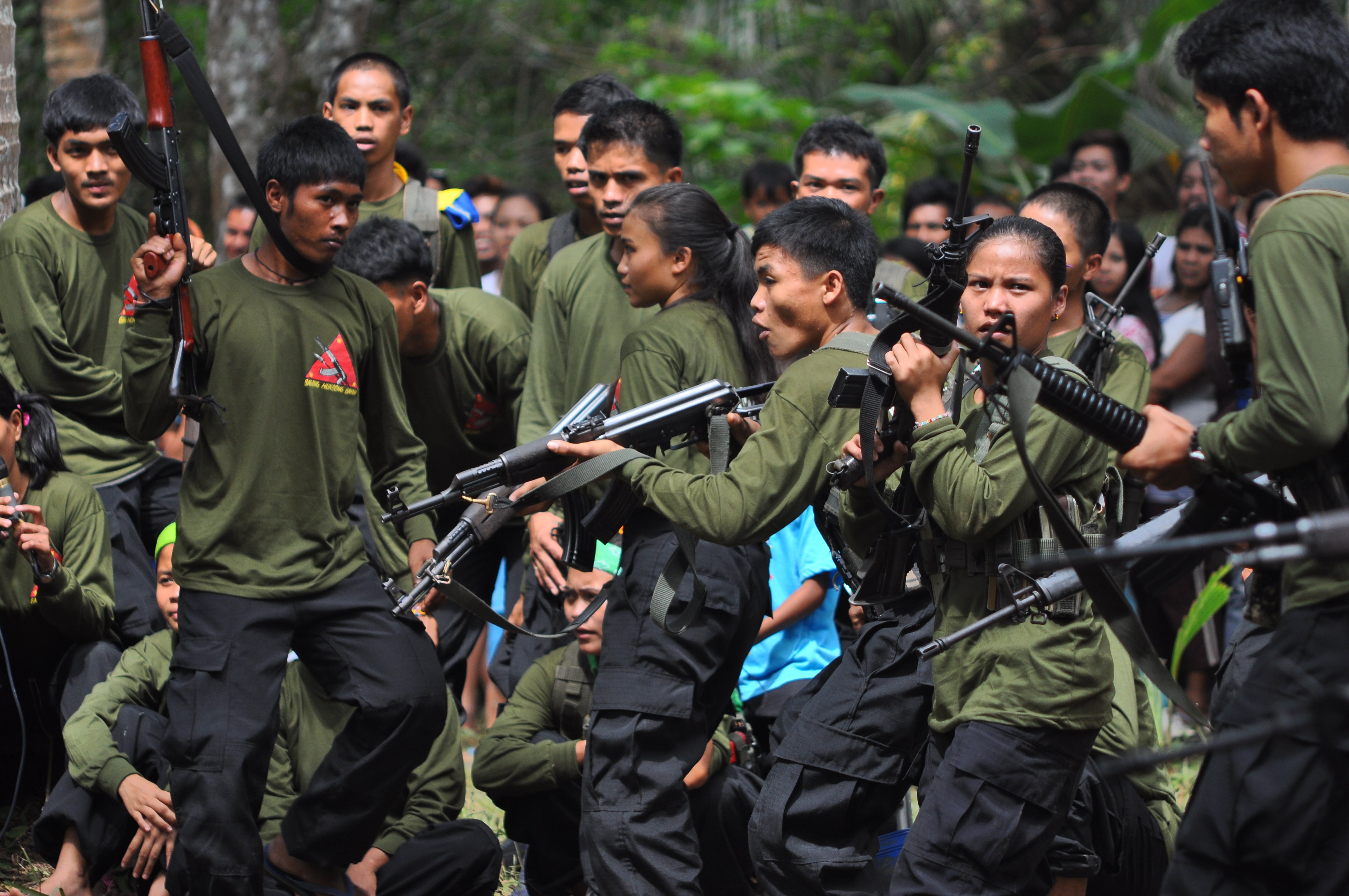 Maoist rebels in the Philippines declared a ceasefire on Friday for the Christmas and New Year holidays, but the government said it would not be fooled into joining the truce.

Guerrillas from the Communist Party of the Philippines have been battling government forces for 50 years, in one of Asia’s longest-running insurgencies.

The party said in a statement it would suspend attacks on the military from Dec. 24 to Dec. 26 “in unity with the Filipino people’s observance of traditional holidays”.

Most people in the Philippines are Christian.

The rebels also declared a New Year ceasefire from Dec. 31 to Jan. 1.

But Defence Secretary, Delfin Lorenzana, rejected the offer, saying that for the first time in 30 years, the government would not suspend offensive military operations over the holidays.

“We’re fooling ourselves about this ceasefire,” Lorenzana said.

“What for? To give them the freedom to regroup and to refurbish so that after the ceasefire, we’ll be fighting again.”

The military spokesman, Brig.-Gen. Edgard Arevalo said government forces did not want to give the rebels the opportunity to “propagandize’’, and would not stop combat operations.

The rebel forces, estimated to number 3,000 fighters, have been waging a guerrilla war in rural areas for nearly 50 years in a conflict that has killed more than 40,000 people.

Since 1986, the government has been holding on-again, off-again talks with Maoist rebels, brokered by Norway, but President Rodrigo Duterte scrapped negotiations in 2017 due to rebel attacks and taxation.