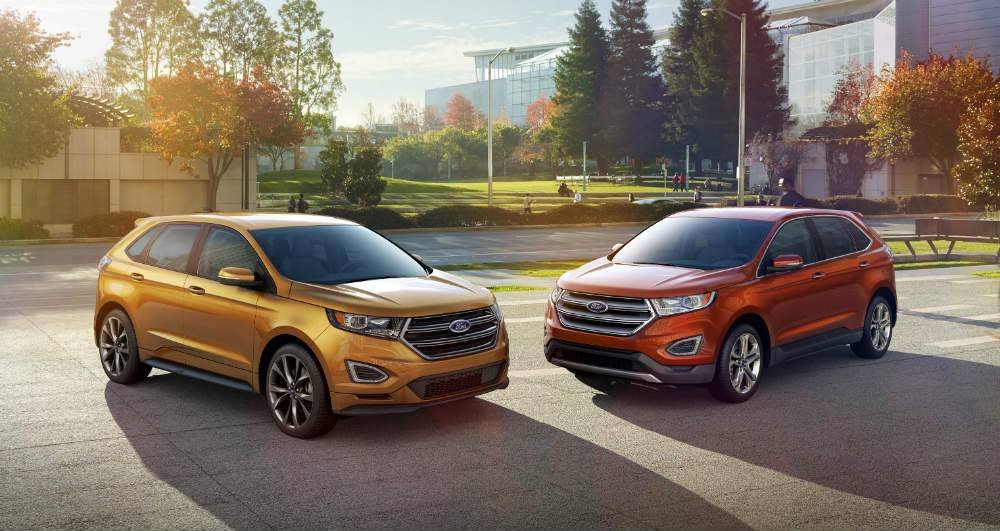 There are indications that Ford Motor Company has suspended its planned exportation of 500 units of vehicles meant for the Nigerian market owing to the current economic recession, Punch reports.

The United States automaker was said to have assembled the vehicles in its South African factory and completed all arrangements to ship them to Nigeria before halting the decision.

Prof. Okey Iheduru of the Arizona State University, United States, hinted at a forum in Lagos that Ford had dismantled over 500 units of vehicles meant for the Nigerian market because the Coscharis Group, its local representative, could not accommodate them.

The General Manager, Marketing and Corporate Services, Coscharis Group, Mr. Abiona Babarinde, who confirmed this in an emailed response to our correspondent’s enquiry, attributed the development to “forex-related issues.”

He said the vehicles were “to be imported as SKD (semi-knocked down) kits for (auto) assembly but got stuck in South Africa because of slow sale of what we already have in stock in Nigeria.”

Ford recently discontinued its business relationship with one of its two partners in Nigeria, RT Briscoe, leaving only Coscharis Motors as its sole representative in the country.

A statement from the Ford Motor Company of Sub-Saharan Africa sent to our correspondent via email said tough economic climate arising from the fall in oil prices, foreign exchange shortages and rapid devaluation of the naira was adversely affecting its operation in the region, including Nigeria.

The statement, which was sent by its spokesperson, Chipo Punungwe, read in part, “We continue to work through a tough economic environment in the sub-Saharan African region, including various economic factors such as lower oil prices, foreign exchange shortages and the rapid devaluation of local currencies, which have led to higher than normal inventory levels.”

Assemblers and dealers in new vehicles have complained about a drastic drop in vehicle sale this year due to recession.

A number of the companies, it was learnt, had to lay off some of their workers as their annual capacity utilisation had dropped by 97 per cent, from 500,000 to 15,000 vehicles.

The 15,000 new vehicles currently being produced in the country are less than what Toyota Nigeria Limited alone sold in 12 months some years ago.

Notwithstanding the current economic situation, Ford said it would continue to work with its partner, the Coscharis Group, to deliver quality vehicles and improved auto service to its customers in Nigeria.

“With Coscharis, we will continue to manage our business, review and optimise the movement of stock to ensure that we have a sufficient supply of vehicles to fulfil customers’ needs,” it stated.