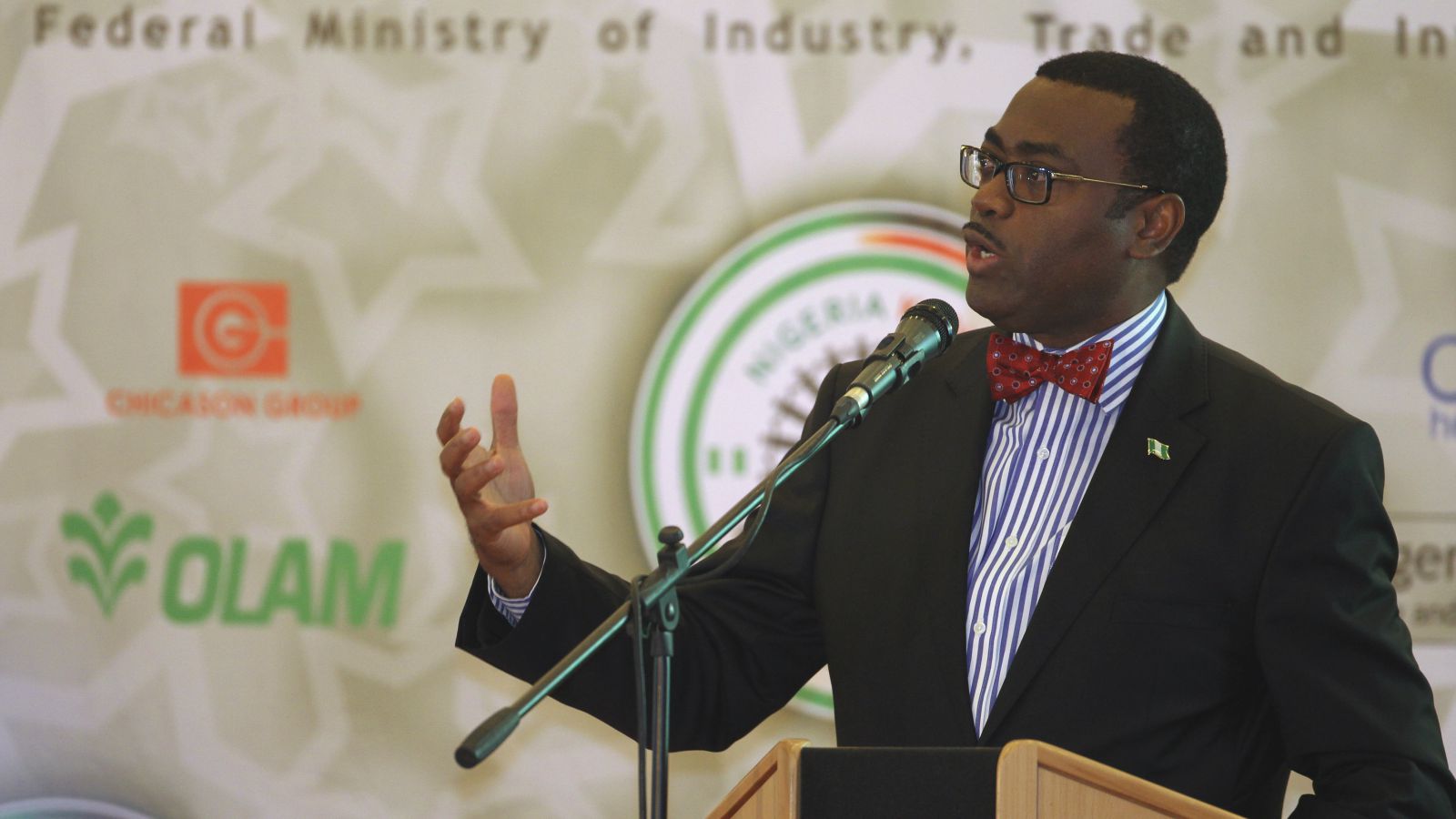 A key activity of the just concluded Programme for Infrastructure Development in Africa (PIDA) Week was a site visit to the Abidjan-Lagos corridor, where participants came face to face with the reality of integrating Africa through infrastructure.

The Abidjan –Lagos Corridor is a PIDA flagship project. The 1,028-kilometre road, under construction, connects Abidjan, Accra, Cotonou, Lagos and Lome, considered to be West Africa’s largest and most economically dynamic cities, with a combined population of more than 35 million people.

The six-lane corridor also links vibrant sea ports, serving all the region’s landlocked countries, thus facilitating intra and inter regional trade. “The corridor is one of the most important developments in the region; it accounts for about 75 percent of trade in the ECOWAS region”, said Edy Anthony, a transport expert with Abidjan-Lagos Corridor Organisation (ALCO).

“When you connect one country with another; one region with another, you reduce transport and trade barriers, expanding business opportunities between countries. This leads to growth of local economies and the region’s at large, Anthony emphasised.  The corridor is perceived as an instrument for driving the implementation of ECOWAS’s flagship protocol on free movement of people and goods.

The presidents of the five countries- Cote d’Ivoire, Ghana, Benin, Nigeria and Togo – approved the facility, which is a pilot project under the PIDA Service Delivery Mechanism.

The African Development Bank (AfDB) is considering US$16 million support package to finance preparatory studies for sections of the corridor.

According to Chris Appiah, a Transport and Policy expert at the Economic community of West African States (ECOWAS), the road is the most travelled corridor in West Africa. “It will ensure a more efficient border crossing system and facilitate regional integration,” he said.

Efforts to establish the corridor were lauded by Silvester Kasuku, the Director-General of Kenya’s Lamu Port Southern Sudan-Ethiopia Transport (LAPSSET) Corridor Development Authority. “You cannot go wrong with creating synergy to achieve bigger socio-economic change on the continent,” he noted. When completed, LAPSSET corridor will connect Kenya through Lamu Port to Southern Sudan and Ethiopia, making it the gateway to the East Africa sub region and Great Lakes region.

Kasuku highlighted the need for collaboration between LAPSSET and the Abidjan-Lagos Corridor in order to link a greater part of the continent: “We do recognise that Africa is in a global growth frontier. The more connected we are, the bigger the trade, the many markets we open, and the greater our economies will become.”

PIDA, an initiative of the AfDB, African Union Commission, and New Partnership for Africa’s Development (NEPAD), aims at addressing the infrastructure deficit which has hampered Africa’s competitiveness on the global market. The Bank has over the last decade invested more than US $30 billion in infrastructure, which accounts for over 50 percent of its lending portfolio during the period.