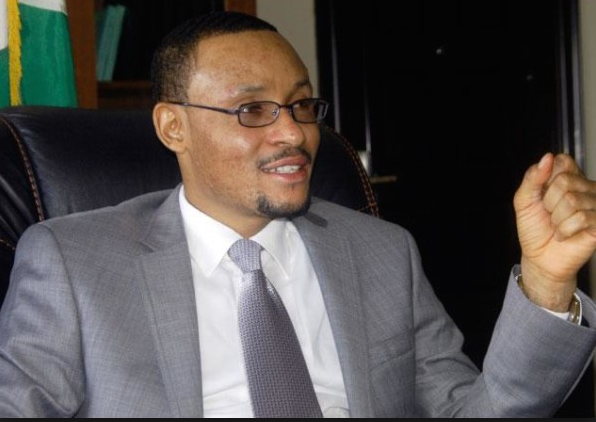 The New Nigeria Group, a Civil Society Organisation has called on the federal government to sack the Code of Conduct Tribunal (CCT) chairman, Danladi Yakubu Umar over allegations of corruption leveled against him while maintaining that a ”wounded personality cannot be fair in rulings.”

Also, the group has alleged that senior colleagues of the CCT chairman, such as a former Chief Justice of Nigeria, Mariam Aloma Mukhtar, and former minister of Justice, Mohammed Bello Adoke had demanding the removal of the chairman citing several allegations against him and the huge embarrassment he had caused the profession which had made the tribunal unable to sit.

The group made this known in a press briefing by Dr Kachi Ononuju, insisting that for corruption to be fought to a standstill in the era of change, a restructuring of the judiciary is required as the present chairman is challenged and the tribunal used as a window to defraud the country.

“After making a statement to the EFCC during the investigation of this bribery scam, chairman of the CCT applied for and was granted bail. Is this the kind of person to head the CCT which is established to ensure the highest ethical standards of propriety and public morality in the public service of the federation and states?

“It is our considered view that the chairman of the CCT has a strong prima facie case of misconduct and breach of the Code of Conduct hanging over his neck and cannot continue to pretend that all is well‎ when in essence, he is desecrating the system. The National Assembly is called upon to initiate the process of his removal whilst the president should suspend him from office pending when the legislative process is concluded.

“The CCT judge should be removed as he lacks the will to fight corruption. CCT should be an autonomous body and not under the control of politicians. It should not be an appendage of political office holders.”