Retirement is dangling on 30 Army Generals who are members  of courses 35 and 36 of the Nigerian Defence Academy (NDA) following the appointment of Major-General Farouk Yahaya, who is of course 37 as the new Chief of Army Staff (COAS).

In the military tradition, if a junior General is appointed as the army chief, Generals who are his seniors are retired.

Attahiru and 10 other military officers died last Friday in a plane crash, while on an official trip to Kaduna. The victims had since been buried in line with military tradition.

The Acting Director, Defence Information, Brig.-Gen. Onyema Nwachukwu, while announcing the appointment in a statement made available to newsmen in Abuja said the President named Yahaya to pilot the affairs of the Nigerian Army.

“The Commander-in-Chief of the Armed Forces of the Federal Republic of Nigeria, President Muhammadu Buhari has appointed Major General Farouk Yahaya as the new Chief of Army Staff.

“Prior to his appointment, Major General Yahaya was the General Officer Commanding 1 Division of the Nigerian Army and the incumbent Theatre Commander of the Counter-Terrorism and Counter-Insurgency military outfit in the North East, code-named Operation HADIN KAI,” the statement read.

Shortly after the announcement of Yahaya’s appointment, sources in the Nigerian Army disclosed that the appointment might force not less than 30 Generals in regiment Course 35 and 36 to retire.

The announcement put to rest, the speculations that Buhari might appoint the incumbent Army Chief of Policy and Plans, Major General Benjamin Ahanotu, from Anambra State as Attahiru’s successor.

While late Attahiru was a member of Course 35 alongside Major General Ahanotu and one other officer, not less than 28 members of Course 36 including Maj.-Gen. Sagir Yaro, who was recently appointed as the Commandant of the Nigeria Defence Academy (NDA), may also be affected.

A military source explained that the new COAS was senior to eight officers of Course 36 having been promoted to the rank of Major General in September 2017.

It was gathered that although many of the senior officers might retire, the new COAS might assemble some of them considering the need to tap on their experiences in the ongoing counter-insurgency campaign in the North-East.

Major General Yahaya who is a member of the 37 Regular Course of the prestigious Nigerian Defence Academy (NDA), started his cadet training on 27 September 1985 and was commissioned into the Nigerian Army Infantry Corps on 22 September 1990.

He had held several appointments including Staff, Instructional and Command.

Until his appointment as the COAS, he was the Theatre Commander Operation HADIN KAI responsible for Counter-Terrorism and Counter-Insurgency operations in North-East Nigeria. 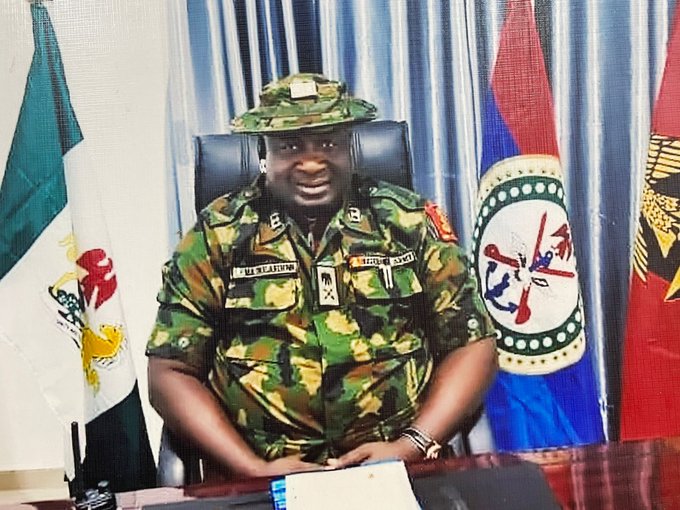 President Muhammadu Buhari on Saturday said improving security, the economy and fighting corruption are still the core priorities of his administration, six years after... 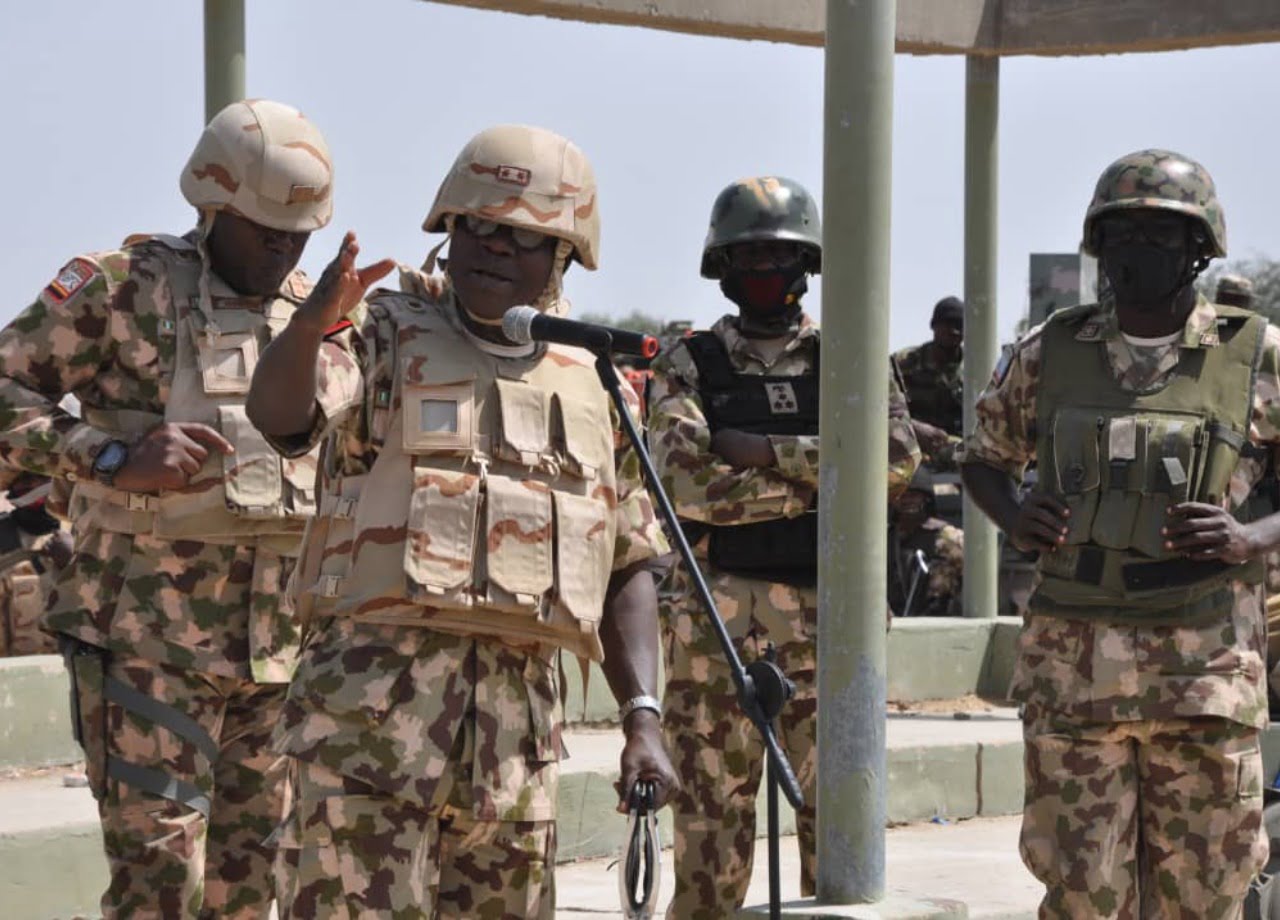 Chief of Army Staff (COAS), Farouk Yahaya, has vowed to hunt down the Nigerian Defence Academy (NDA) attackers and assured the military university of... 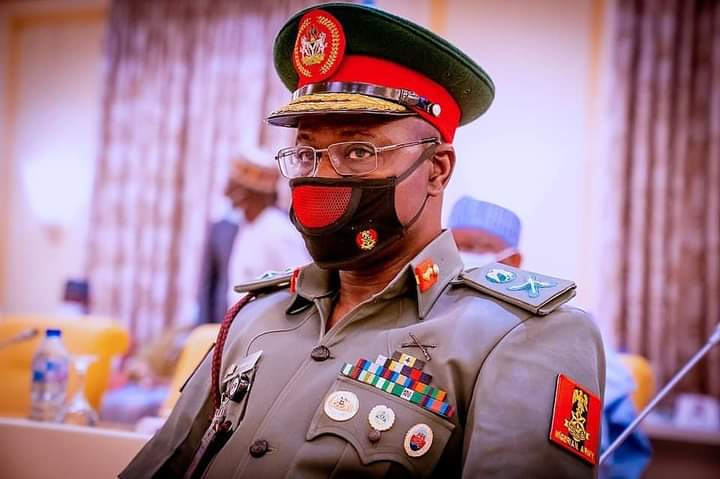