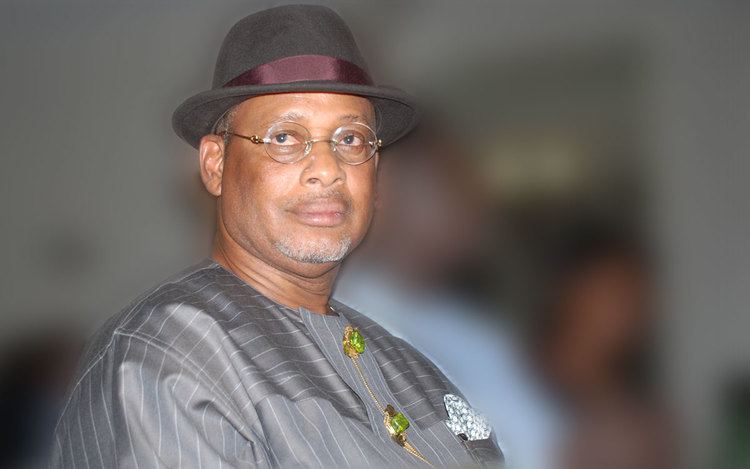 The Rivers State House Assembly has passed a motion seeking to derecognise Celestine Omehia as a former governor of Rivers State, Thisday reports.

The 21 members present at the House on Thursday, voted in support of the motion to delist Omehia from the list of former governors and ordered that he should refund N96.5million pension received so far and about N600million benefits.

Omehia was sworn in as Rivers governor in 2007 before he was sacked by the court.

In the current political dispensation, he is one of the allies of PDP presidential candidate, former Vice President Atiku Abubakar, who defeated Rivers Governor Nyesom Wike in the party’s presidential primaries.